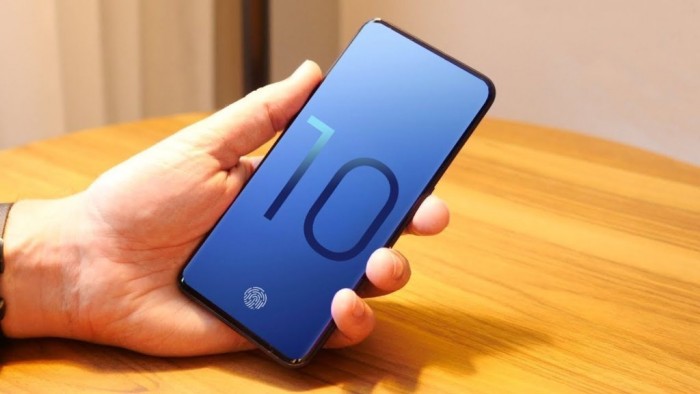 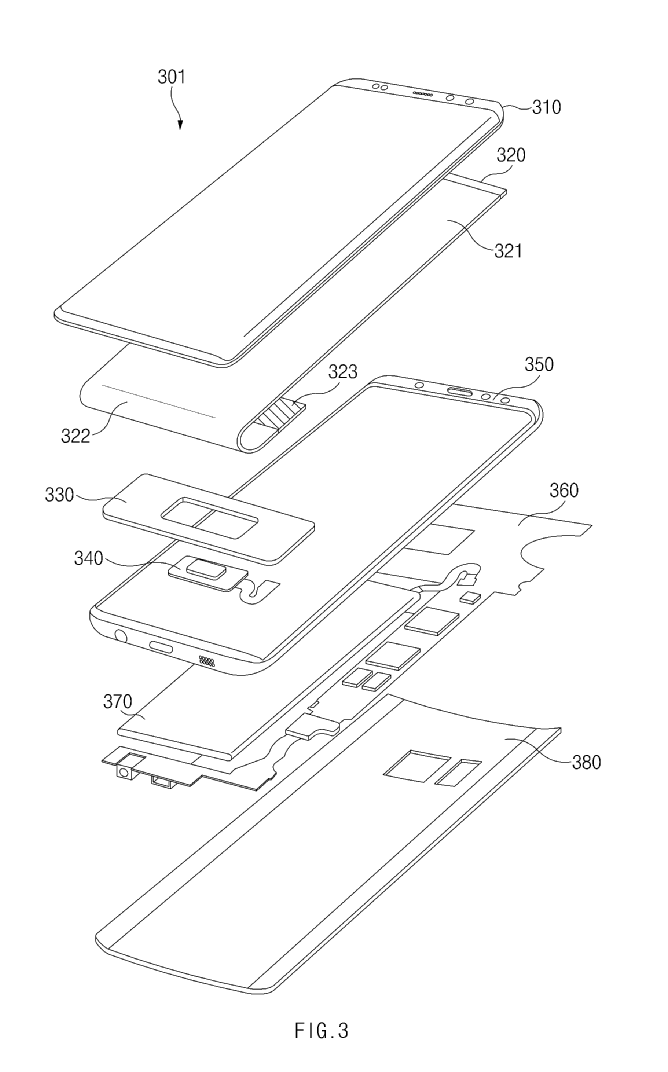 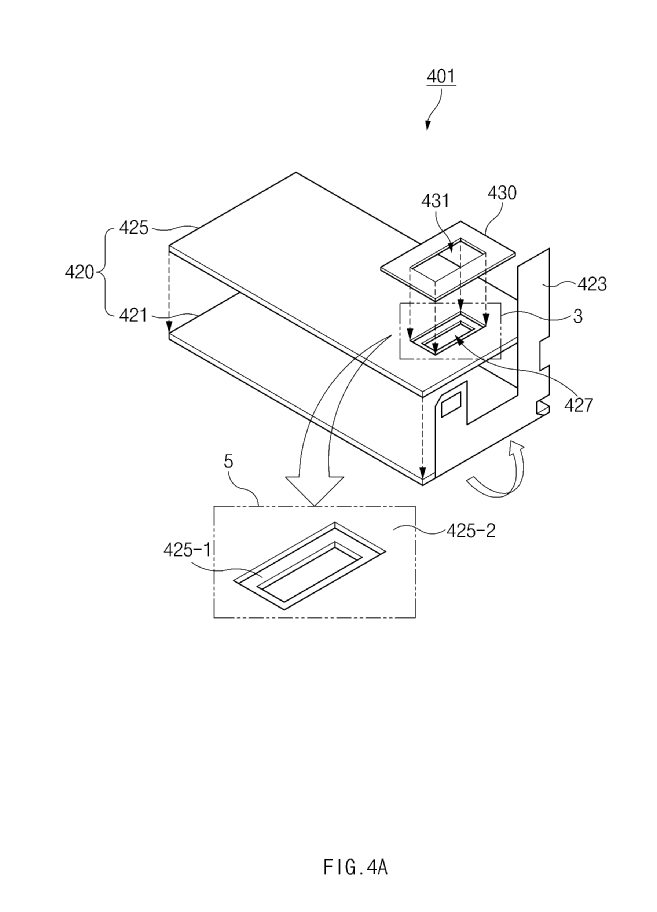 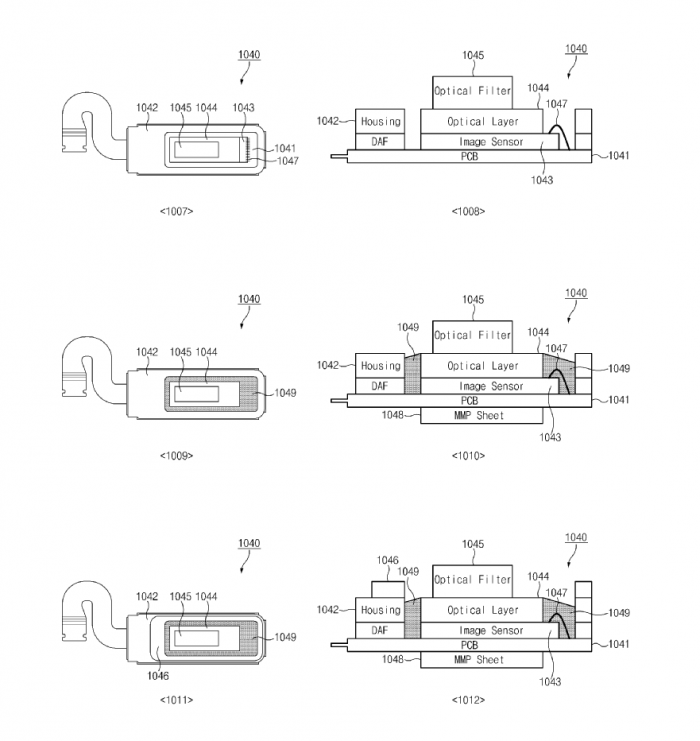 Their own in-screen fingerprint sensor is allegedly more precise and fast than the 3rd generation ultrasound fingerprint recognition technology from Qualcomm launched earlier. It is extremely possible to see this being implemented into their next S series or Note series flagship in the future.

On the past 1st of June 2015, Asus has revealed their new Zenfone series on the Computex happening on Taiwan. The new Zenfone is codenamed ...