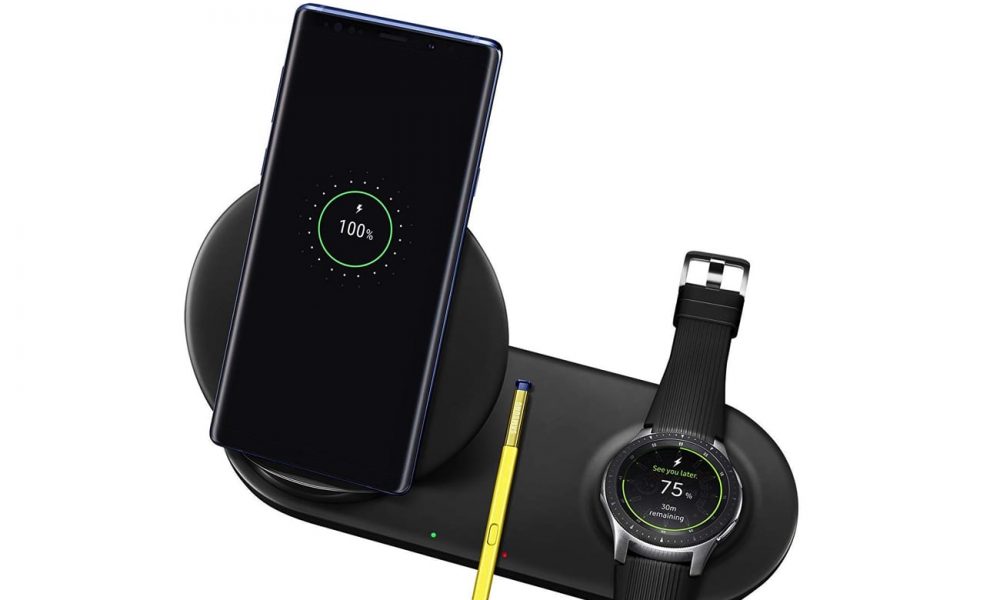 Samsung has just recently released the Samsung Galaxy Note 10 release data and a new wireless charger has been leaked as the part of the Galaxy Note 10 accessories.

The Samsung EP-N5200 offers charging rate up to 15W. One document has revealed that this wireless pad has been tested onto SM-N975U and SM-N976V which could be the Galaxy Note 10+ and Note 10+ 5G.

However, this doesn’t correlate with the previous info as the charging rate can reach up to 25W.

IceUniverse has recently leaked an alleged Mate 30 screen protector. We can see a significant curvature on the screen and almost up to 90 degree. ...