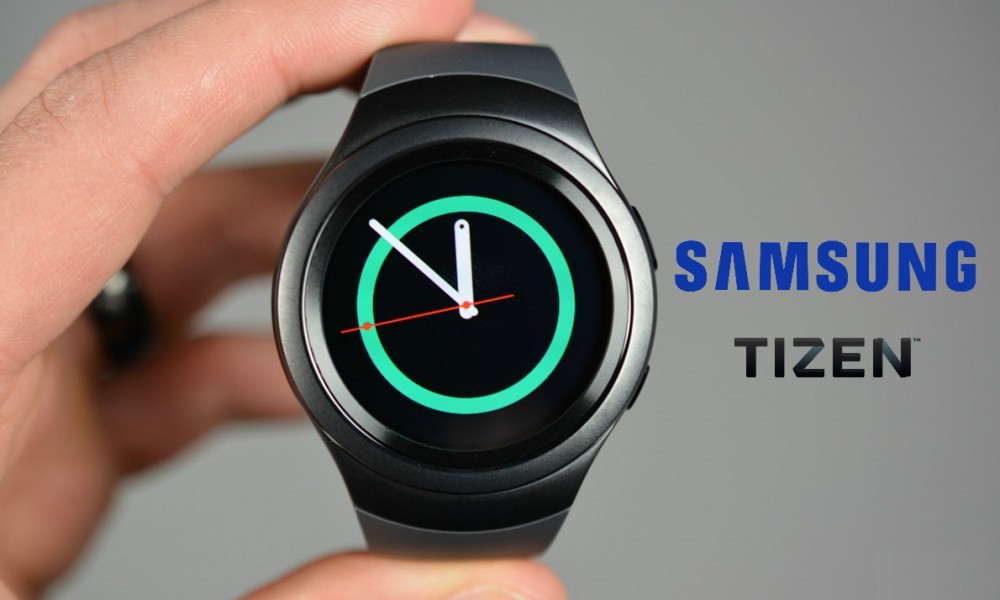 It is a common trend to see Android smartphones manufacturer launch their own smartband and smartwatch as a peripherals for their smartphone. However, Samsung has decided to ditch the production for Android Wear smartwatches and instead opted for their own Tizen OS, according to Fast Company. 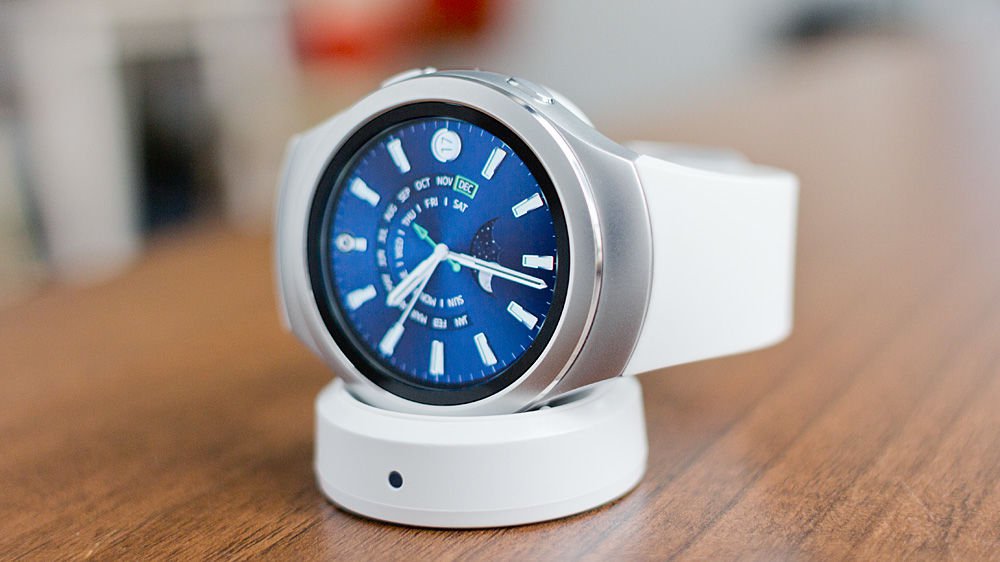 Samsung official stated that their cooperation agreement with Google Android Wear has ended and hence there wouldn’t be any production of Android Wear gadget in the future.

Meanwhile, Samsung is hoping the best for their new smartwatches that will be run based on Tizen OS, a home-grown smartwatch OS developed by Samsung own developers. 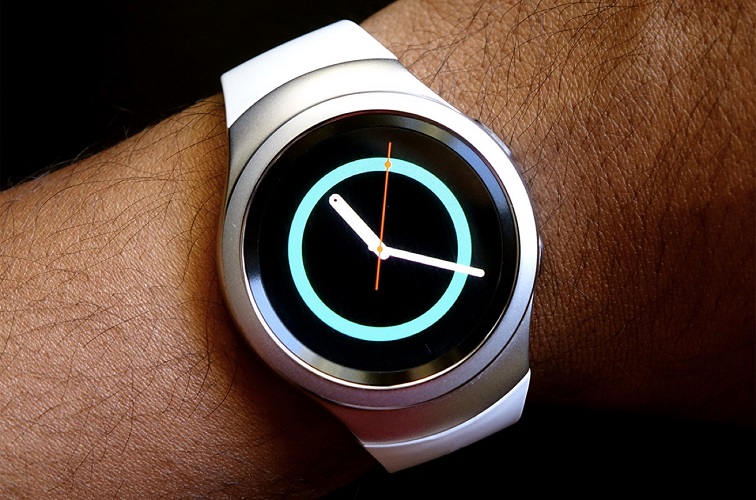 Would there be more devices that runs on Tizen OS launched from Samsung from the future?

Newest OPPO Reno series is coming! OPPO Malaysia has announced that they will be launching the all new Reno 3 smartphone in Malaysia and will ...