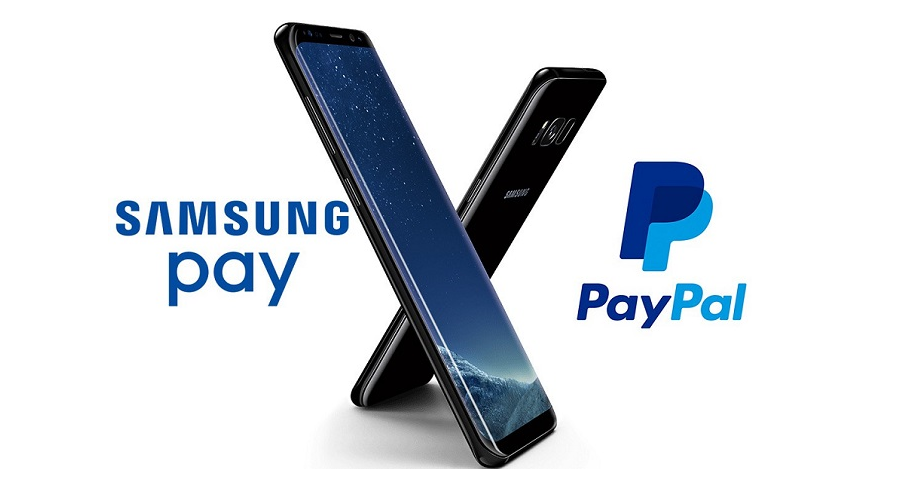 Apart from Maybank and CIMB, Samsung Pay has further widening their customer with the expansion of support for RHB and Hong Leong Bank cards recently. This time, Samsung Pay has officially announced the addition of a new internationally recognized payment solutions – Paypal as one of the supported payment methods.

Currently Samsung Pay has been accepted worldwide whenever NFC or MST technology is supported from the merchant site. Payment through PayPal also requires fingerprint authentication, similarly with other Samsung Pay method which encrypts and protect user information.

The Samsung Pay with Paypal is now available on most US merchants and expected to expand this feature internationally in coming month.

Just in today, Samsung has introduced their newest smartphone processor, the Exynos 990 SoC. It is different from Exynos 980 as it doesn’t comes with ...