Samsung Pay is coming to Malaysia from 12th December! 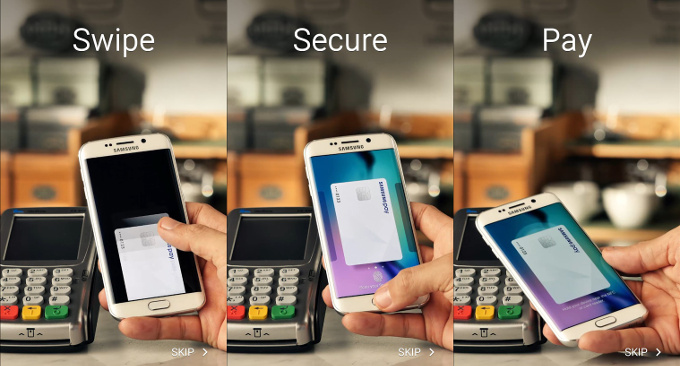 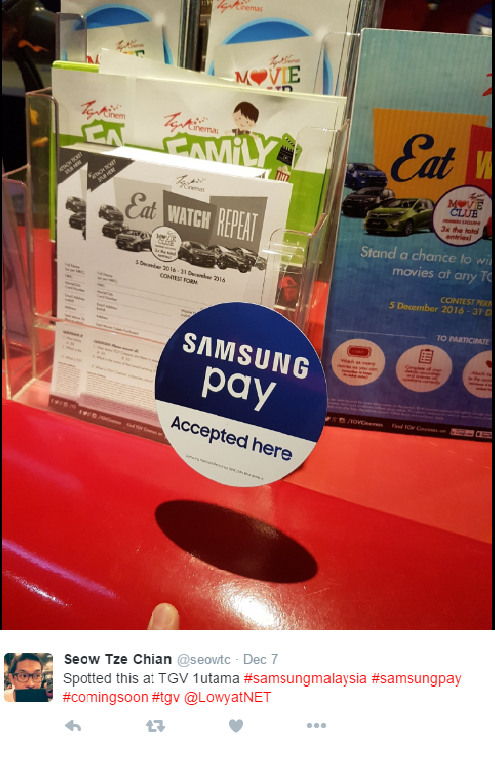 One netizen has spotted the TGV cinema located at 1Utama that supports Samsung Pay! Kudos to you. 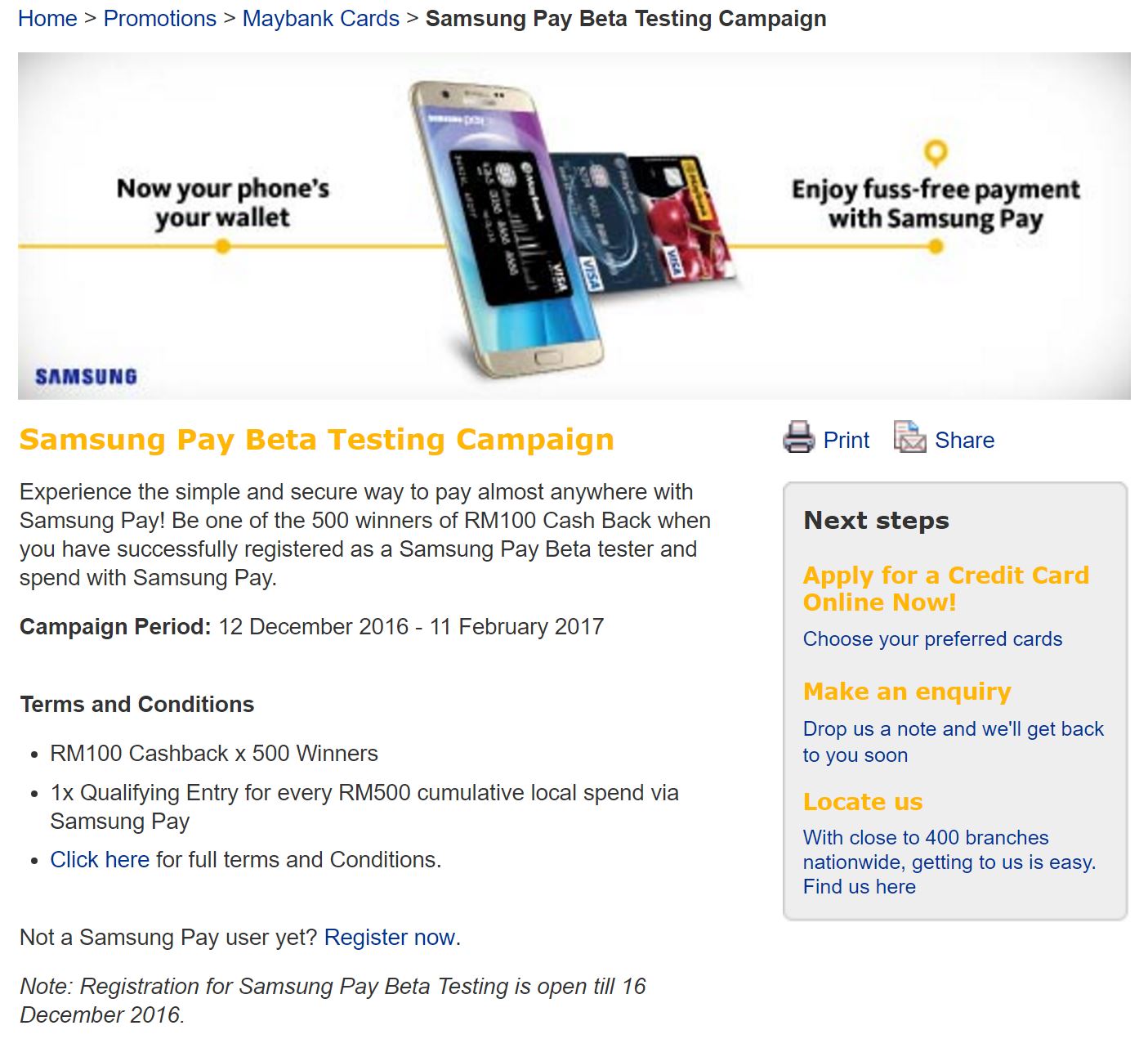 While Maybank is the sole partner for Samsung Pay, CIMB has launched its own CIMB Pay and it is expected that other bank institution will slowly begin its support for this wireless mobile payment method.

With father days around the corner, should this a great time grab a gifts for your parents! Celcom is now offering vivo Y91C bundled along ...