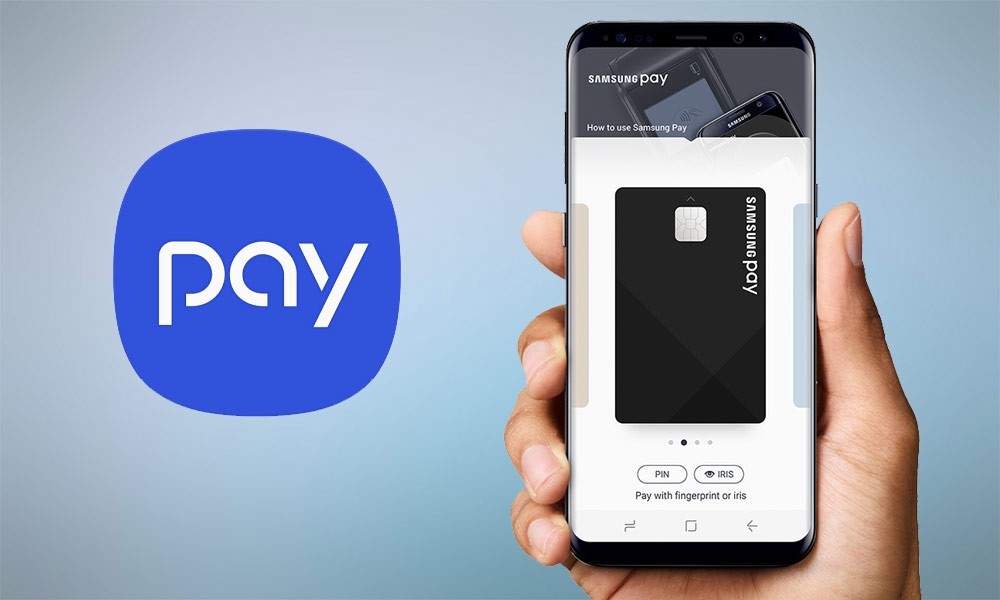 As the Android 8 development progress for their new Note and S series flagship has pretty much coming to an end, Samsung has just launched few new updates to their system app which includes one of the most critical Samsung Pay software. The new update brings compatibility with Android 8 which will be rolled out on the new S8 and Note 8 in the next few weeks.

According to SamMobile, Sweden’s Galaxy S8 users has received an update for their Samsung Pay services which now comes with the support for Android 8 Oreo OS. It is no doubt that these new update will be rolled out first on European and Korean market followed by the rest of the world. 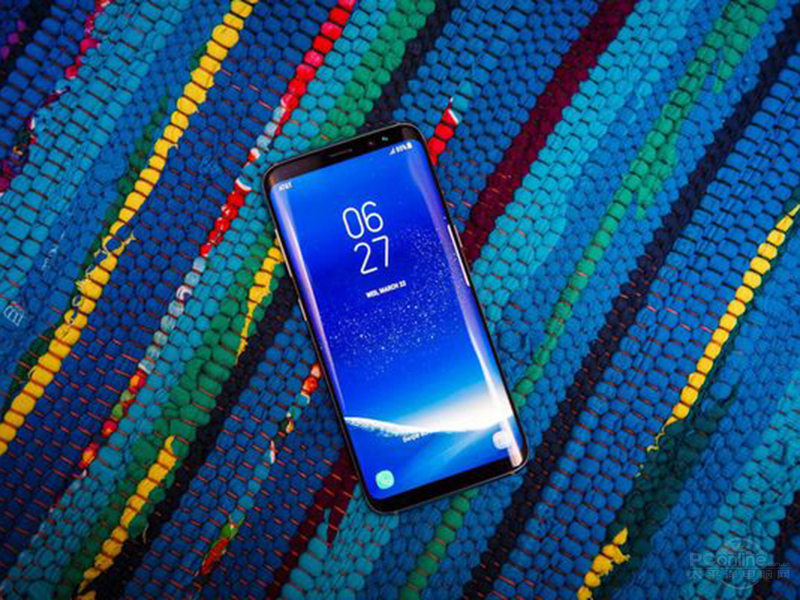 One of the first smartphone with a camera surrounding by display will be launching in China very soon. The Huawei Nova 4 is set to ...