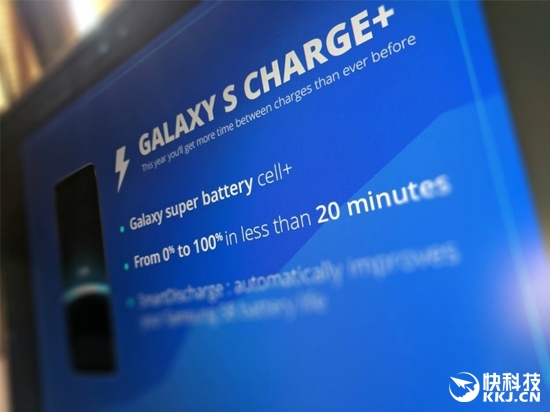 The Meizu Super mCharge is one of the major highlight at Mobile World Congress this year. This new charging technology proves that it is possible to recharge a 3000mAh battery from 0% within 20 minutes, a technology based on 11V/5A high voltage quickcharging method to achieve 5x quicker than standard charger. However, Meizu express that the mass production of such superchargers is not feasible, despite possible, due to the high cost of manufacturing and the production of such high power charging adapter.

Meanwhile, a new leak shows the breakthrough of new Samsung quickcharging technology. The new Samsung Galaxy S Charge+ shown that it is possible to perform a full recharge the Galaxy super battery cell+ in less than 20 minutes! 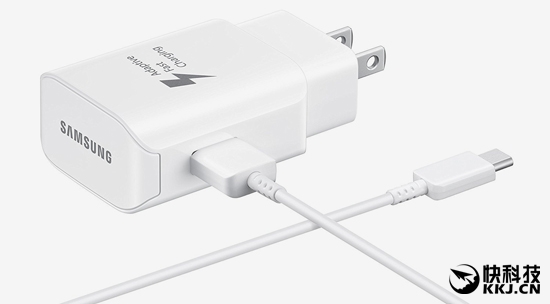 Since the Galaxy S8 charging adapter (15W) is shown to be similar with Samsung Galaxy Note 7’s, would this technology be introduced to the public on the upcoming Galaxy Note 8?

Earlier this morning, Samsung has unveiled their newest Galaxy S20 series in the Samsung Unpacked 2020 event. The new S20 series comes with the standard ...