The Samsung S Pen in the Note series phablet and tablet has is making their product line proud by having something unique and yet extremely useful in all aspect. While having a high precision stylus is a proud achievement itself in the Android community, Samsung S Pen could be even transform to a surround speaker, according to their recent patent application. The S Pen with speaker isn’t just a the addition of speaker module inside the tiny S-Pen. The system shown in the patent looks somehow complicated and contains the whole set of electronic which include on-off button, professional audio port and other triggers. In another words, the speaker could be activated when plugged into the port (hatch) on the smartphone. 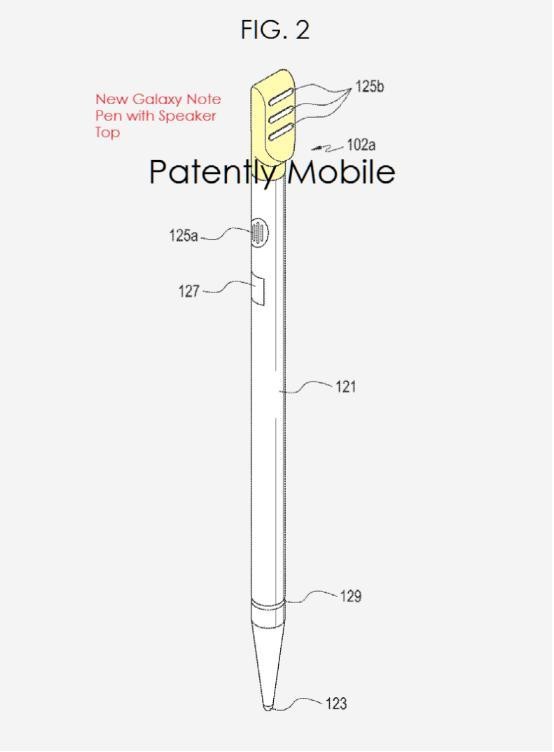 As the S Pen is ridiculously tiny and small, how did one able to fit other electronics and speaker inside? We wonder how.

You can sent GIFs to your friend with WhatsApp on the next upcoming update!

The Graphic-Interchange-Format, GIF has been popularized in most social media today. With more and more social instant messaging application now supports GIF exchange between users, ...