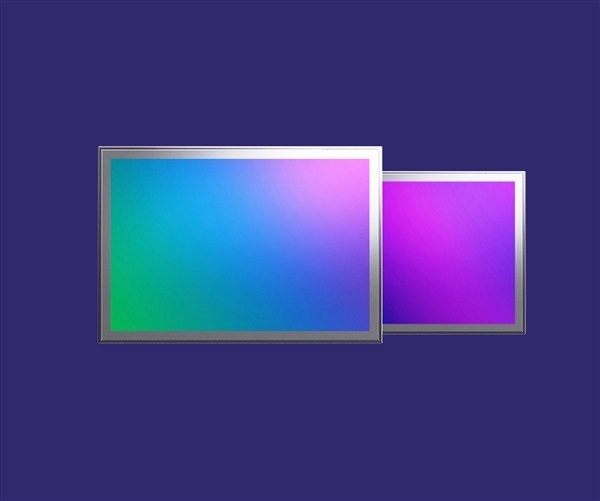 The 14nm FinFET increases the Nit density  by 40%. The power consumption is expected to reduce with this technology.

Lastly, a 144MP camera is likely to be featured on a smartphone from 2020 onward. There could even be a 200MP market in the coming time.

Apple AirPods is now able to order in Malaysia at RM849!

As the main reason delaying the launch of Apple Airpods has been revealed yesterday, this wireless earphone which is built to fit iPhone 7 is now ...