Samsung smartphones to feature ‘Force Touch’ panel from next year 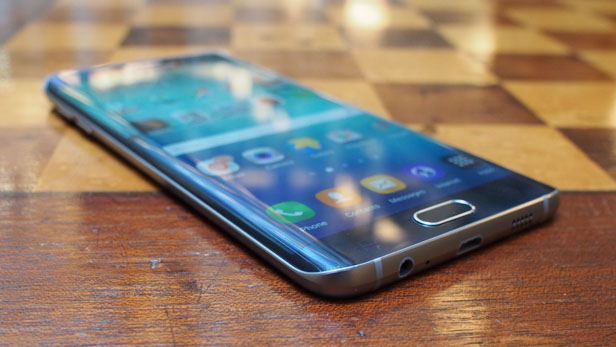 Yes you heard it right. The Force Touch technology that gone viral on the iPhone 6S has pretty much become a common thing for Android, and Samsung has a plan to make it official on their smartphones starting from next year.

This information was sourced from a Samsung insider, where he claims that Samsung is now making Force Touch panel for their Galaxy S8 smartphone and expected to be common technology within one to two years.

Huawei, on the other hand, is the first of all to bring Force Touch technology to Android smartphones. With Meizu and XIaomi begin its support of Force Touch display panel, Samsung is now following the trend and its panel would likely be manufactured by Samsung Display itself.

There are two days till the launch of Samsung Galaxy Note 20 in Samsung Unpacked 2020. Today, someone from Saudi Arabia has leaked that the ...