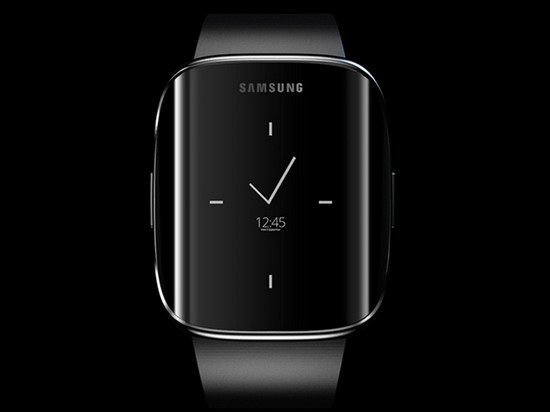 Tommorow is the day where Samsung “unpacks” their 3 new smartphone and gadgets on the Samsung Galaxy Unpacked 2015. Last time, we reported the Galaxy S6 Edge Plus and Galaxy Note 5 to be launched on the upcoming launch event, and today Samsung has revealed that the new Gear S Edge will be launched on the Galaxy Unpacked event on the 13 August 2015 (tomorrow). Let’s see more about it.

When Samsung first launched the curved screen display on the Galaxy Note Edge, it has receive great compliments and response from most community on the internet. This time, Samsung decided to bring the “Edge” into smartwatch by introducing a curve screen on it. Is Samsung still enjoying the hype of curve screen display?

The new Galaxy Gear S Edge features the iconic metal frame on the side and the side panel support.

Samsung Galaxy Unpacked 2015 is happening tomorrow so get your finger crossed!