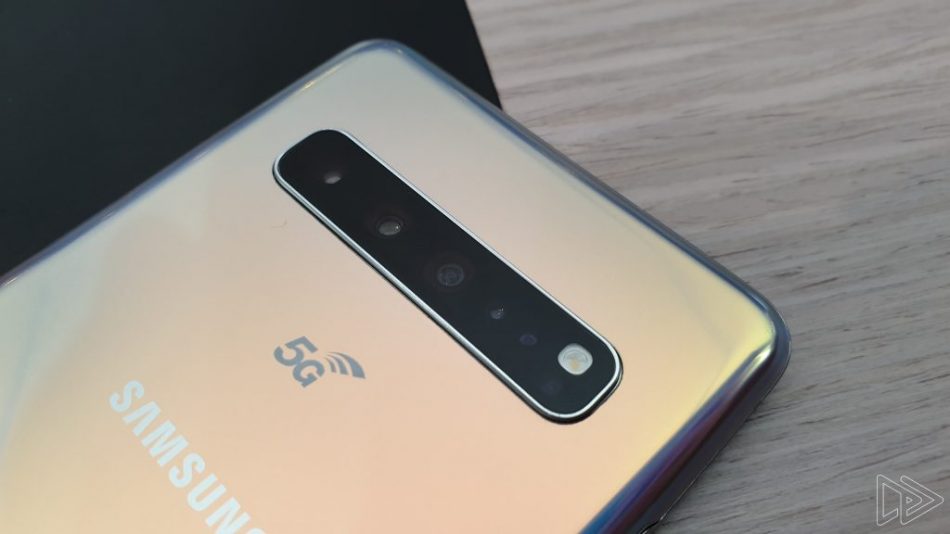 The Samsung Galaxy S10 series is one of their latest creation to celebrate the 10th anniversary of Galaxy line-up. During the launch, Samsung doesn’t seems to impress its fan base with a new quickcharge solution. However worry not because Samsung is about to roll out such feature via OTA update.

According to other medias, Samsung will bring the 25W quickcharge and handheld night mode via OTA update in the future. This mean all Galaxy S10, S10e and S10 Plus will be having the same feature. The only thing that Galaxy S10 series owner need to do is to grab a new 25W charging adapter.

As Samsung claim that the handheld night mode isn’t the first of its class, Samsung vowed to create the best experience to its user.

HTC U11 Plus officially launched with Snapdragon 835 for around RM2787!