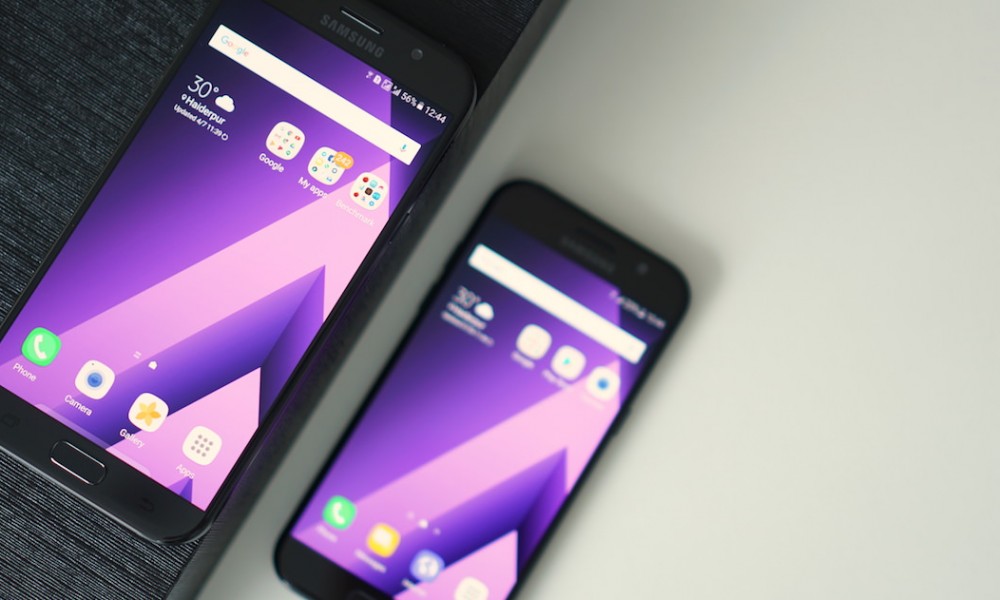 Recently, Samsung Electronics Ltd has just unveiled their new Galaxy A7 (2017) with Samsung Bixby support with the addition of the specialized key. Today it was leaked that a new Galaxy A7 (2017) runs on Android 7, as shown in screenshot below. If this is authentic, it means that Samsung Galaxy A7 will be welcoming a new major firmware upgrade. In a new leaked screenshot on WIFI Certified Interoperability Certificate, the Samsung Galaxy A7 (2017) with  model number SM-A720F appears online that runs on Android 7.0. While most Galaxy A7  (2017) currently remains on Android 6, this could indicate Samsung will be bringing the Android 7 update to all Galaxy A7 users shortly.

As security make the upmost part to protect privacy and confidentiality of the user’s information, mobile security is often left behind when it comes to ...