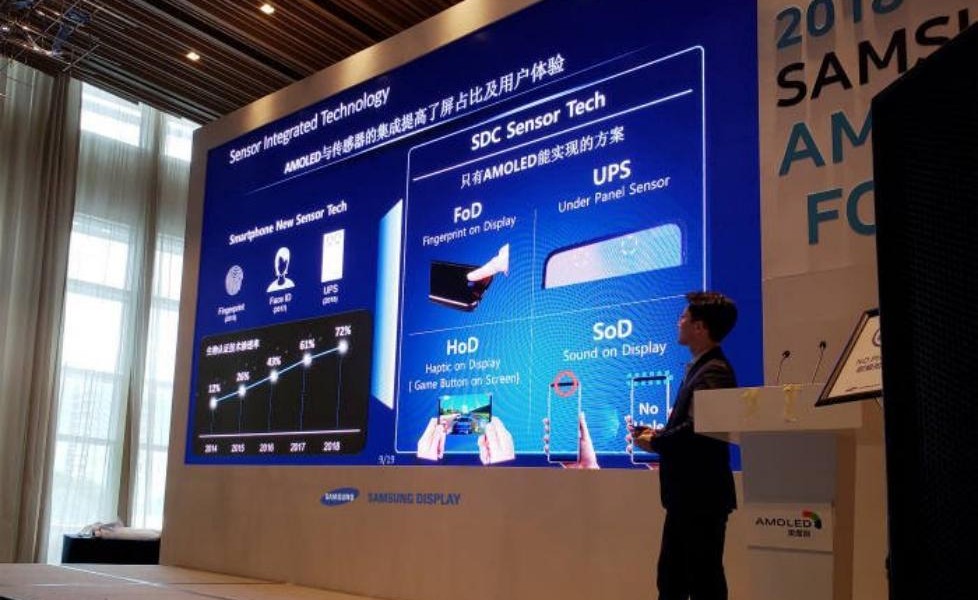 Speaking of the most unique way of phone unlocking trend, the in-screen fingerprint sensor has eliminated the need for protrusive external module that takes up some space on the smartphone. Samsung, in the other hand has yet to make smartphone capable of this yet other Chinese smartphone manufacturer has begin their action.

Today, foreign media has leaked that Samsung will bring such technologies on CES 2019 along with the first Samsung Galaxy smartphone to feature this. Well, better late than never!

Besides, Samsung also will bring Sound on Display technology on OLED panel by CES 2019 thus reducing the space taken for speakers to achieve a true full screen smartphone. There is no idea which smartphone will feature such technology yet.

Back in February 2016, Wiko has launched 3 new models in Malaysia which has a great emphasis on the design rather than its hardware. Today, ...