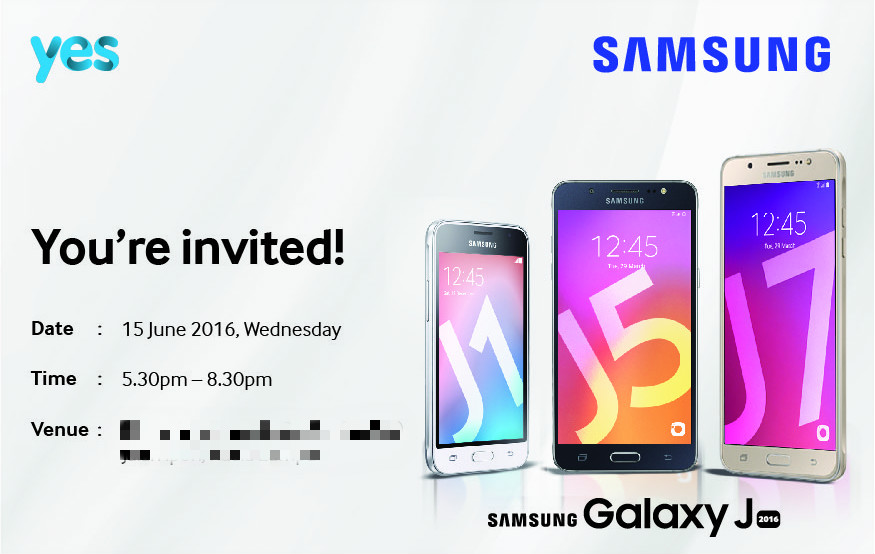 With a little difference from their last Galaxy J launch, Samsung has announced that a little surprise will be added during the media launch event from the collaboration of YES communications. While we speculate that YES communications might be offering 4G LTE along with Samsung, there could be more hidden details which to be revealed on the spot. 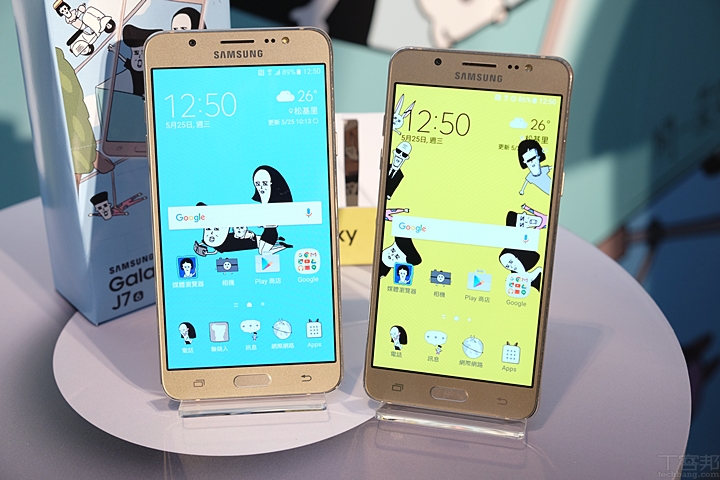 The smartphone with blue and yellow wallpaper are the Galaxy J7 and J5 respectively. 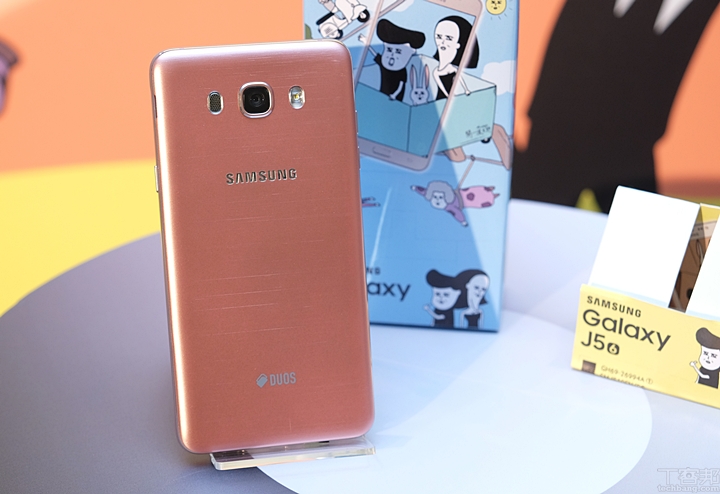 Here comes the pink edition of the Galaxy J5. However, only white and gold will be available for selection. 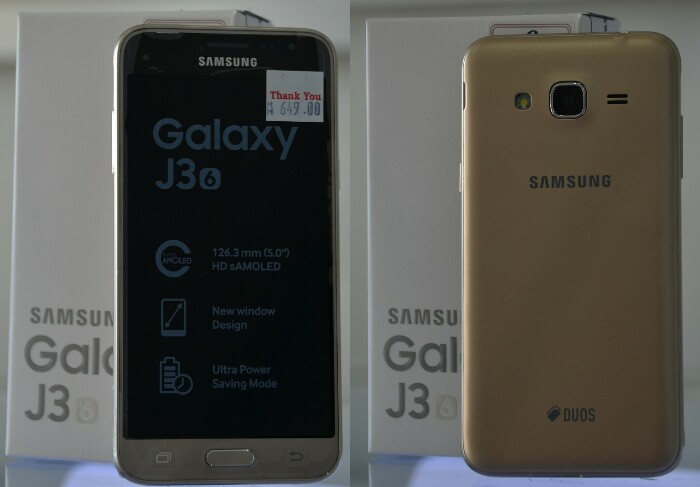 Are you a heavy internet user who relies on mobile data for your entertainment or to get your job done? Celcom is now launching the ...