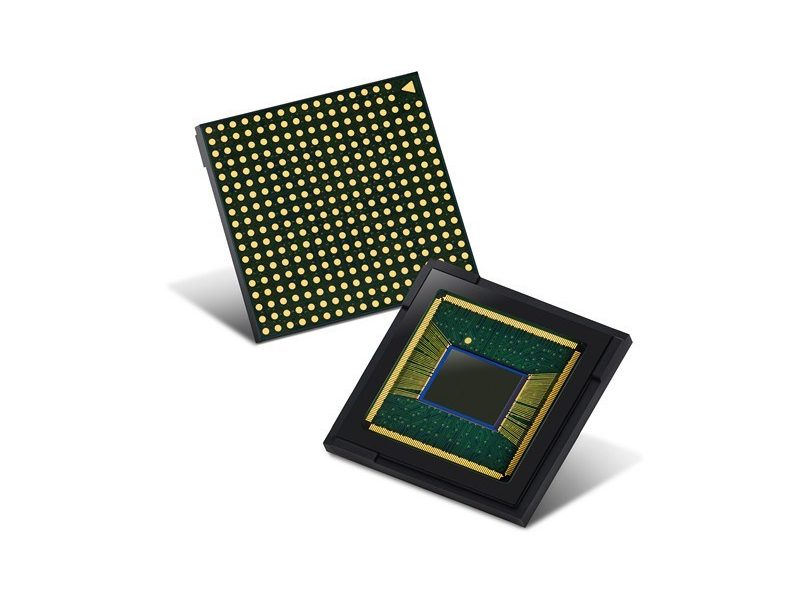 With the smartphone’s camera getting more advanced over time, Samsung has since then launching a 48MP camera with collaboration from Sony. This time, Samsung is now marching towards the mass manufacturing of 64MP camera for smartphones!

The GW1 sensors offers high dynamic range which supports up to 100DB HDR (in contrast wit conventional 60DB). The colour will appears much visually similar to human eyes as a normal human eyes can detect 120DB of dynamic range.

Apart from 64MP GW1 sensor, Samsung also launched a new 48MP GM2 sensor which shares the same technology from the GM1. Both sensors are expected to mass manufacture later this year.

The next highlight from Huawei will be the Mate 30 series which is launching in Munich the coming Thursday at Munich. In the meantime, an ...