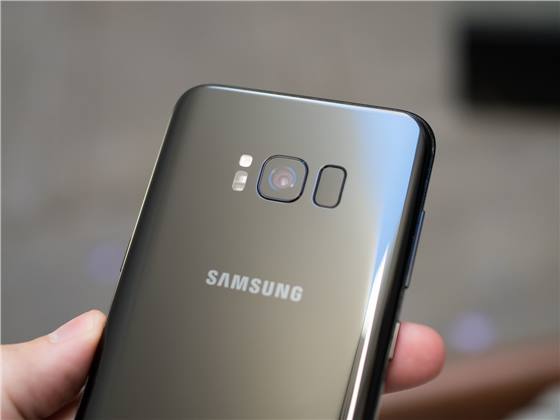 When it comes to sensors, Sony has been a major lead in the smartphone camera manufacturing industry with their CMOS camera widely used in over thousands of smartphones launched worldwide. Samsung, on the other hand has plan to produce their own 3-layered image sensor for smartphones camera that has the ability to shoot ultra slow motion videos at 1000 frames per seconds. 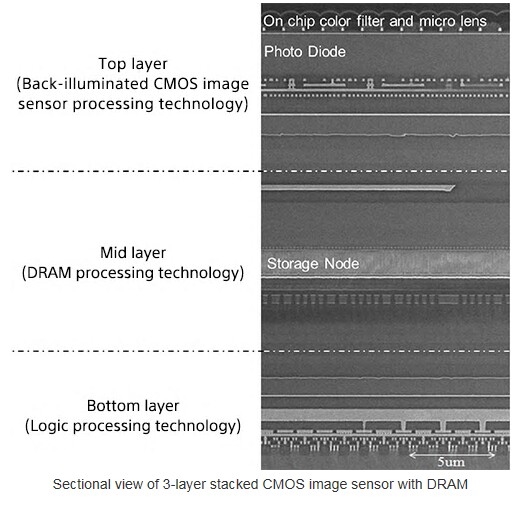 The conventional camera CMOS sensor is usually composed of 2 layers the DRAM processing layer is essential to achieve ultra slow motion video capture for camera sensors, such as the one that Sony did to their Xperia XZ Premium and XZ1.

Sony 3 layer CMOS sensor is build based on a DRAM chip placed in between the top and bottom layer for their XZ Premium camera. Meanwhile, Samsung sensor has 2 layered structure bound to a sensor and a logic chip which is then attached to a DRAM memory provided by Samsung themselves with thermocompression technology.

It is also rumored that the new batches of sensors that are capable to shoot ultra slow mo video will be available on their next Galaxy S and Note series lineup. The new sensors will be mass reproduced on this coming November.

Google would usually announce 2 Pixel device per year but recent rumor suggest that Google might not do so. There could be more device coming ...