Samsung upgraded the A9 Pro will a larger 5000mAh battery priced from RM2136! 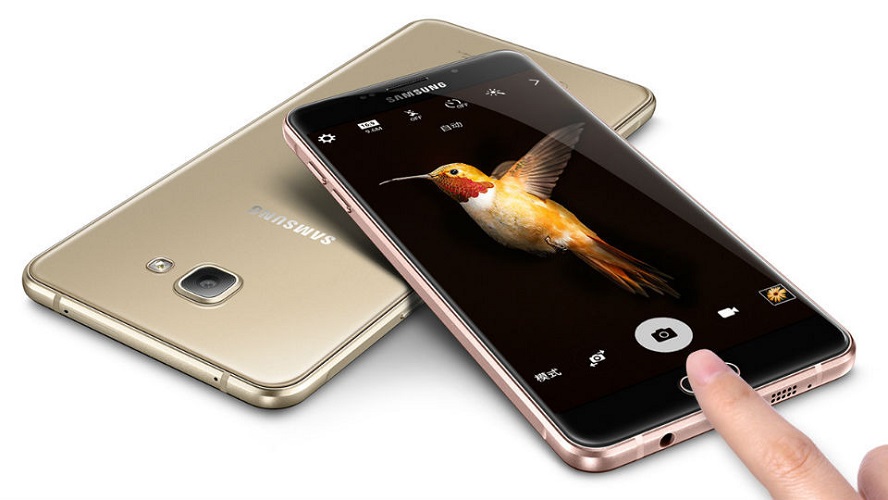 After the recent launch of the Galaxy S7/S7 Edge flagship and Galaxy J in India, a news portal suggested that Samsung will be pushing out the upgraded version of the mid-range Galaxy A9. The new Galaxy A9 Pro will be first introduced in China market followed by other countries. 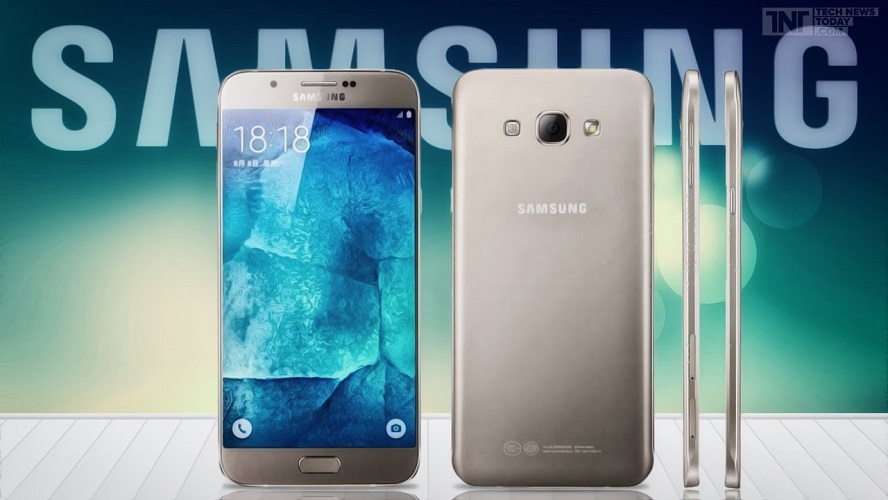 As it has launched previously, the Galaxy A9 sports a 6 inches Super AMOLED Full HD display and powered by Qualcomm Snapdragon 652, 3GB RAM and 32GB ROM. It also comes with 13MP rear camera and a 8MP front camera with a battery size at 4000mAh. 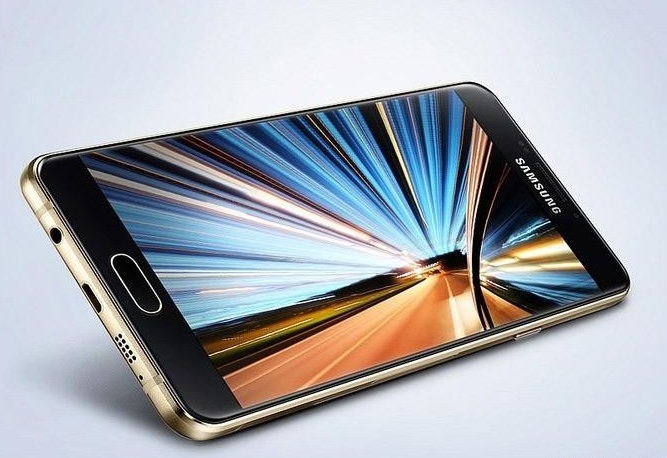 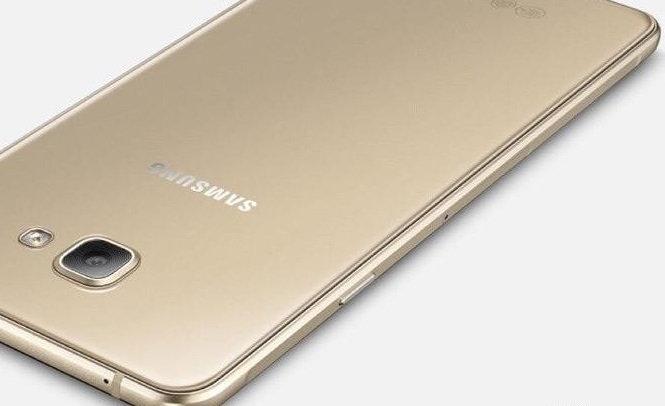 The new Galaxy A9 Pro has upgraded the camera to a 16MP rear camera and now comes with 4GB of RAM instead of 3GB from the Galaxy A9! 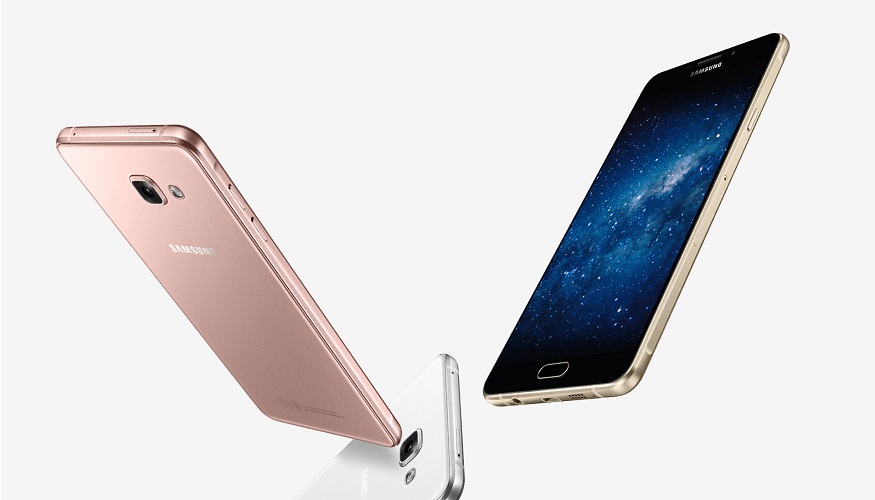 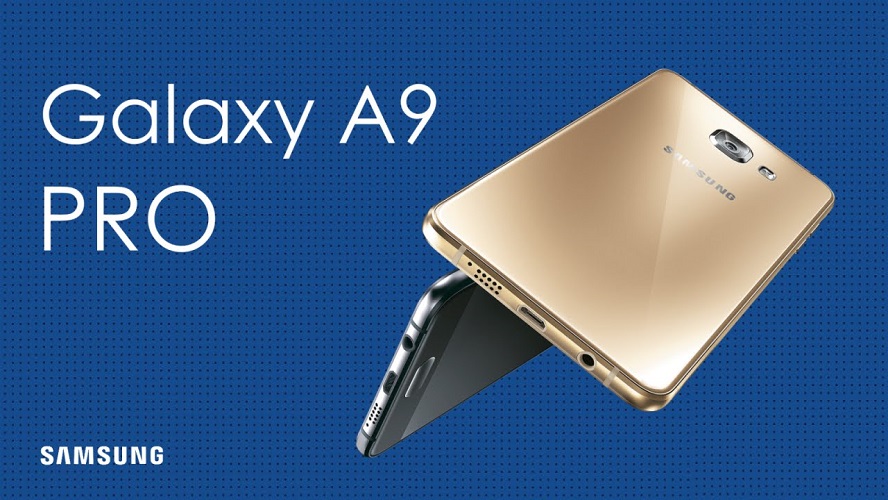 The Samsung Galaxy A9 Pro is expected to priced at RMB3499 which is roughly at RM2136. In contrast with the Galaxy A9 priced at RM1902, the price for the A9 Pro is considered as reasonable.

The next-gen fingerprint technology from vivo will be unveiled on 28th June!

With the mass adoption of fingerprint sensor as security measures, this technology is no longer limited to flagships smartphone as some entry level devices have ...