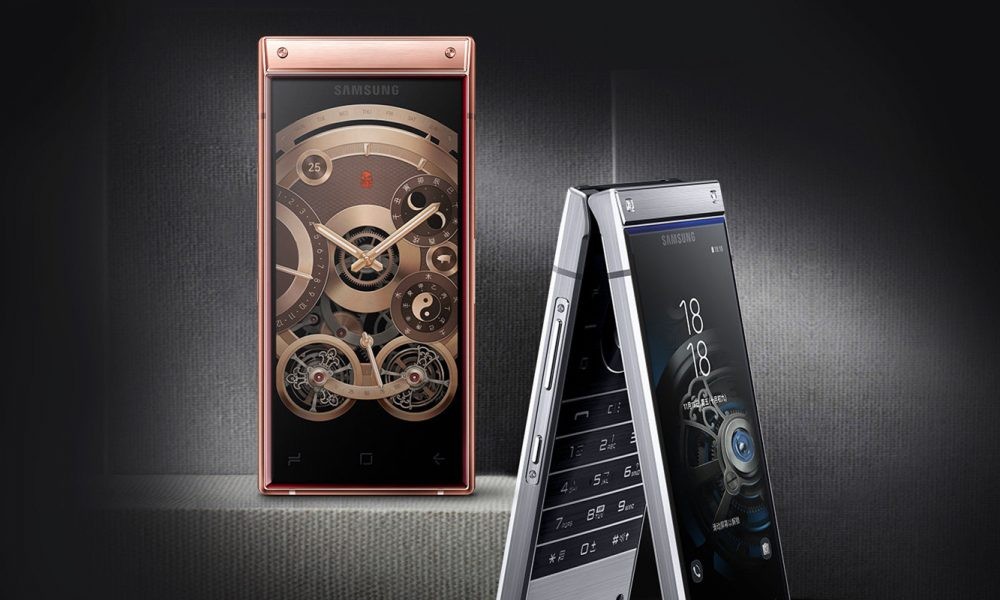 Talking about flip phones, it is very common that Samsung and certain smartphone manufacturers keeping the flip phone trends alive given the popularity in Japan. About few days ago, Samsung has added a new edition of flip phone in the W series with the name of W2019 with a strong blend of business and luxury. 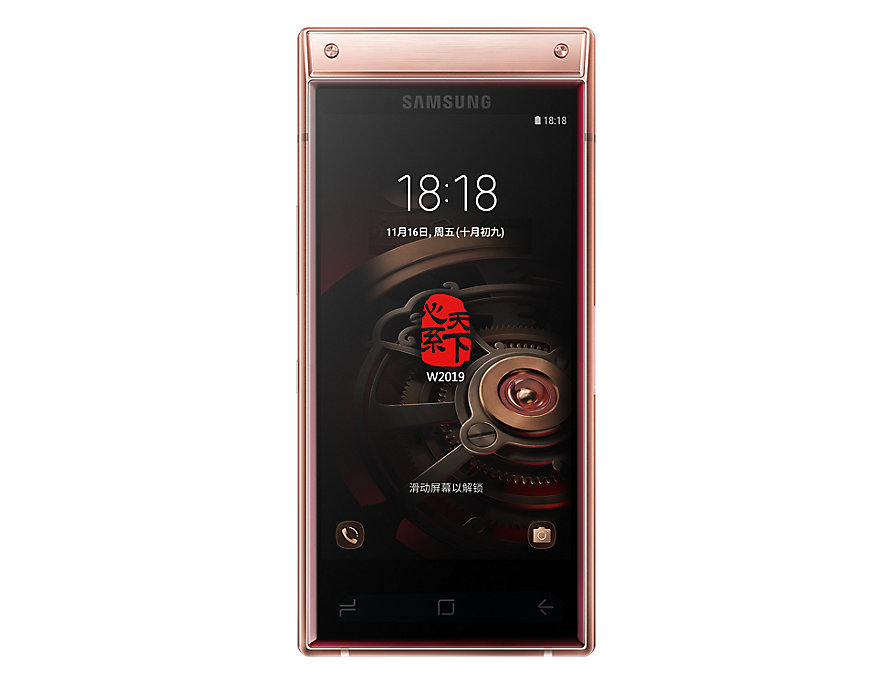 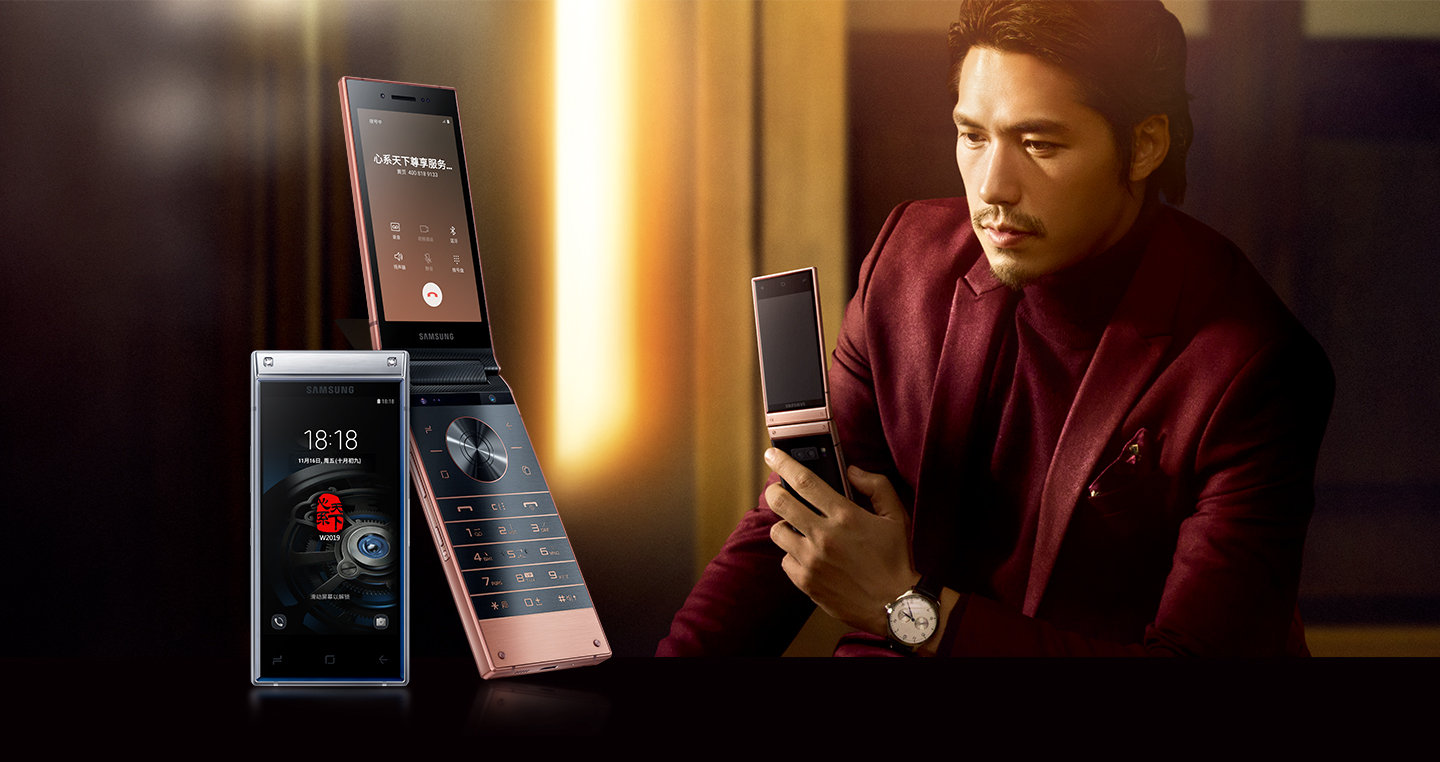 The W series from Samsung always comes with the concept of flip phones. The W2019 is designed with luxury in mind especially in the use of colours like perkin and rose gold. Its body is crafted with metallic elements and glass to add up its premium look. 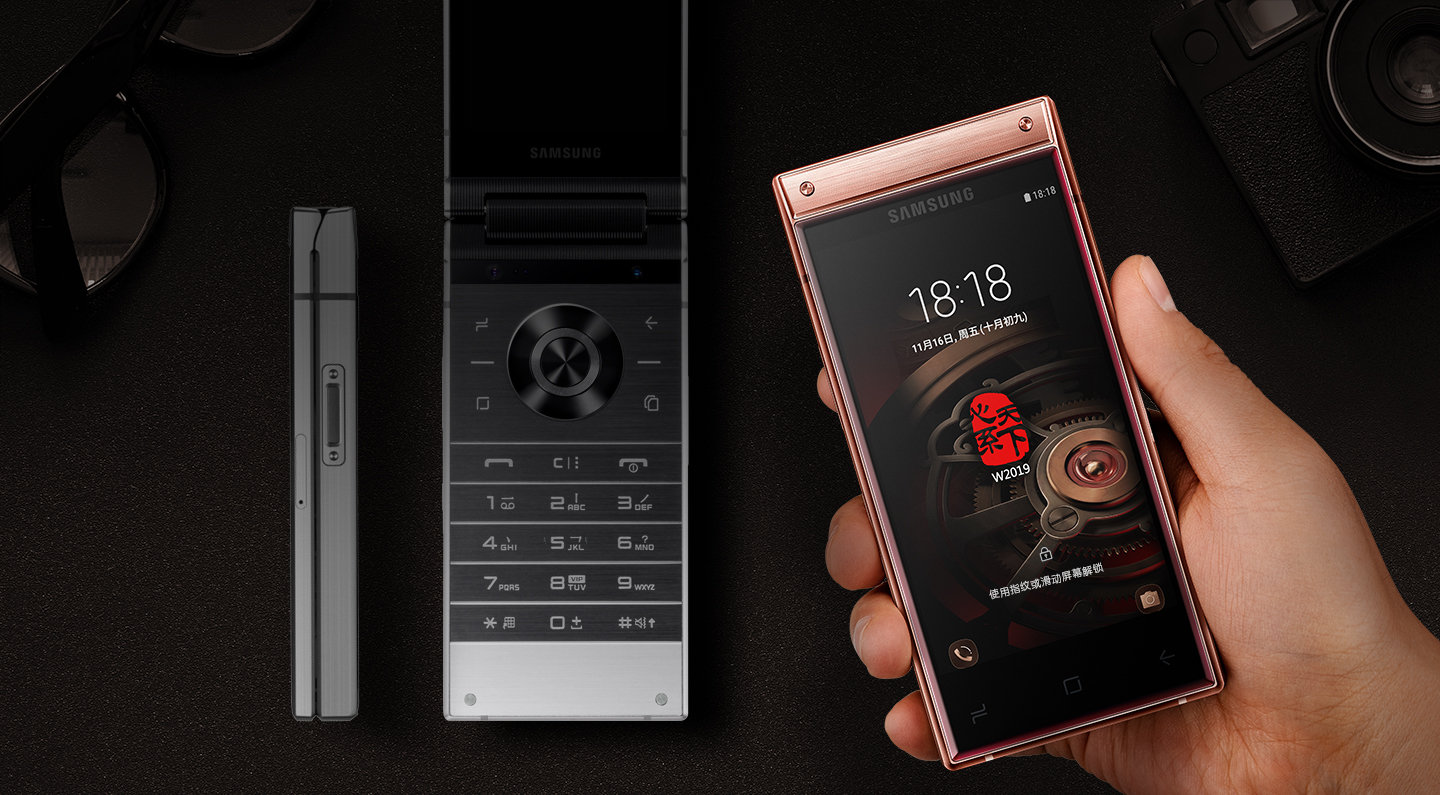 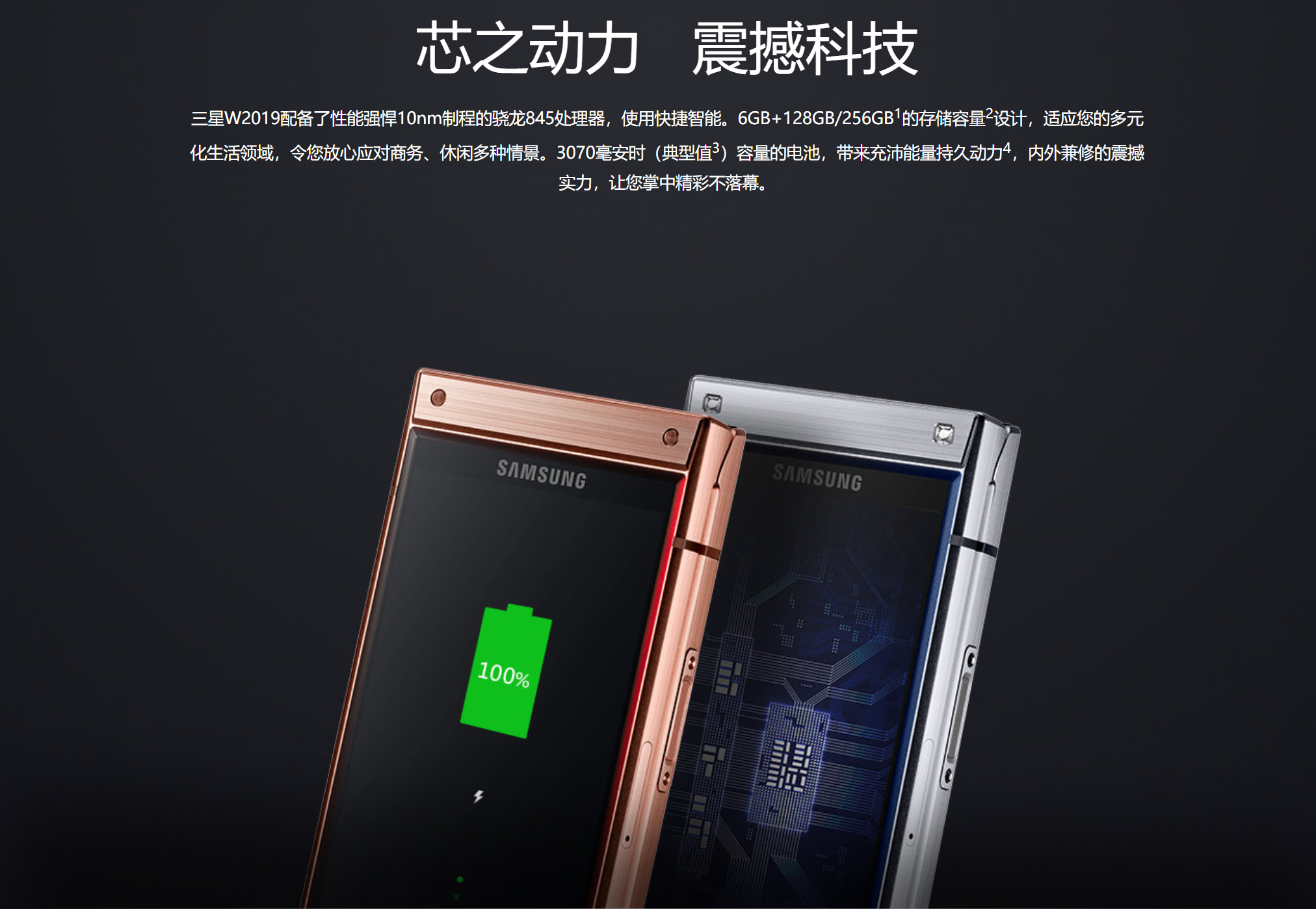 There is also fingerprint sensor on the side panel. Where security on flip phones meet today standards. 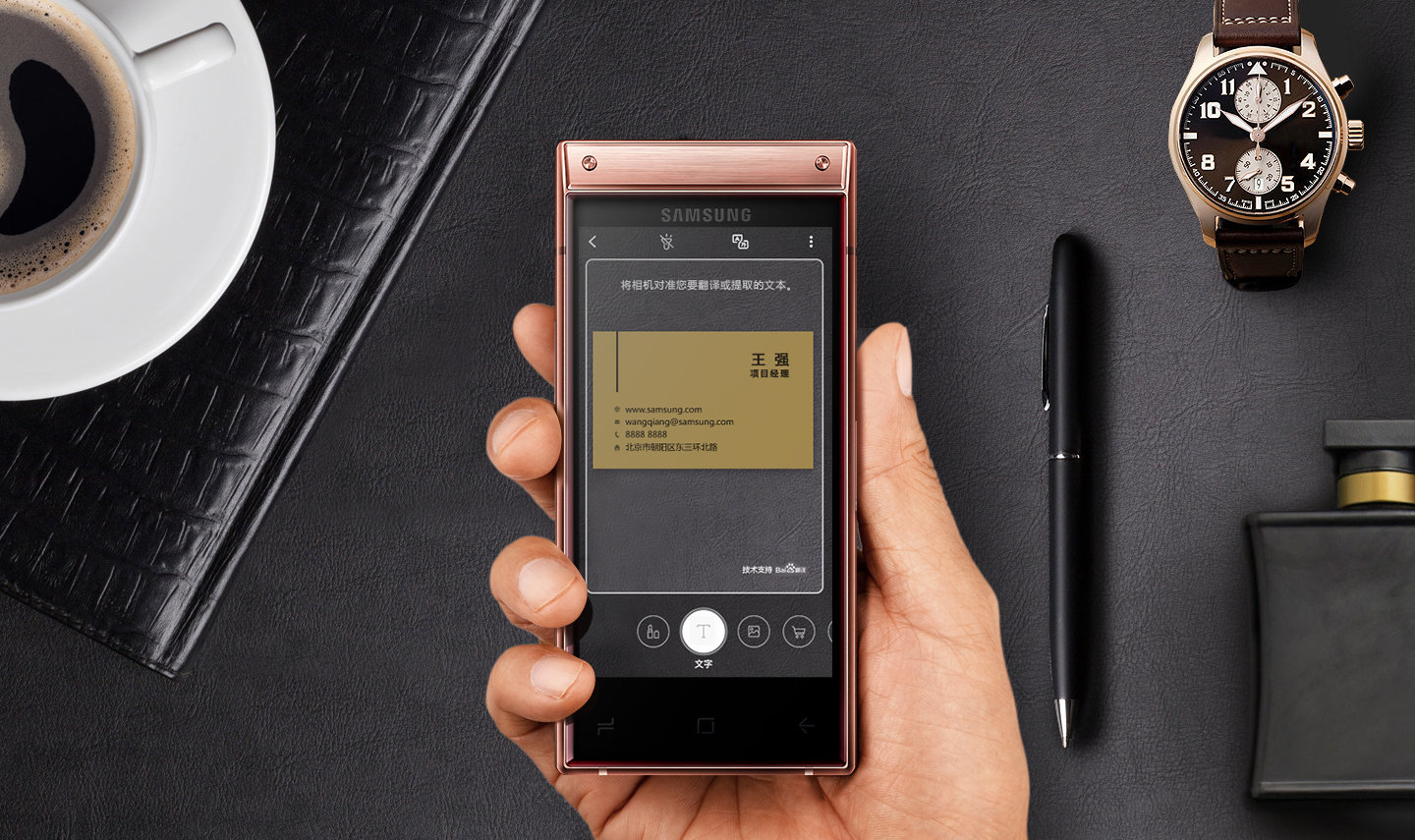 And of course, the W2019 is included and preloaded with Samsung Bixby assistant. 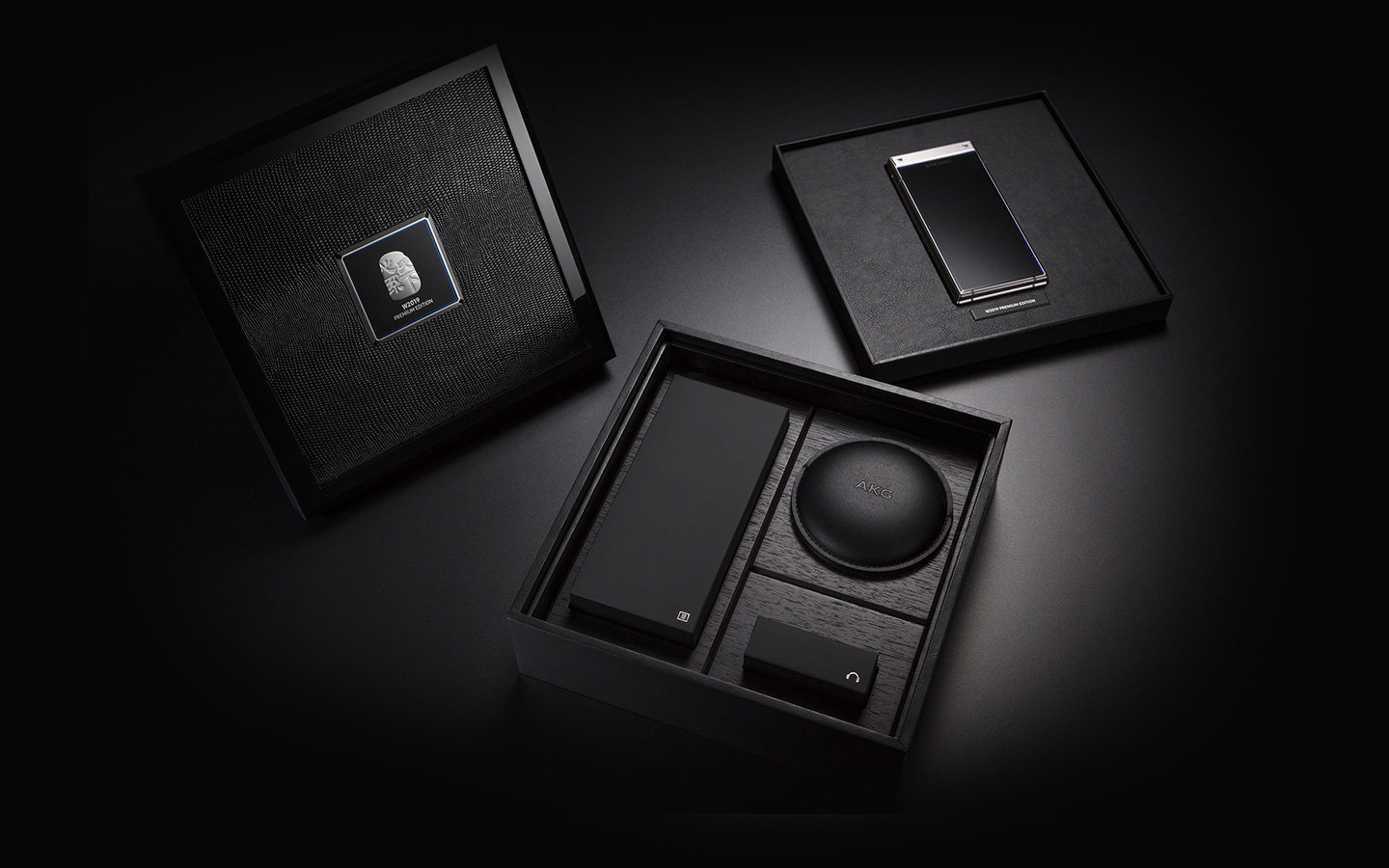 The Samsung W2019 comes in premium & collectibles version and differs by the size of storage at 128G or 256GB ROM. The premium version is now available on Tmall China that retails at RMB18999 (around RM11422) and there is no news on local availability yet.

Experience Samsung Pay and get RM100 cash rebate when you spent RM500!

Samsung Malaysia has officially announced their successful collaboration with Maybank Berhad for the launch of Samsung Pay cash & cardless mobile payment system. If you ...