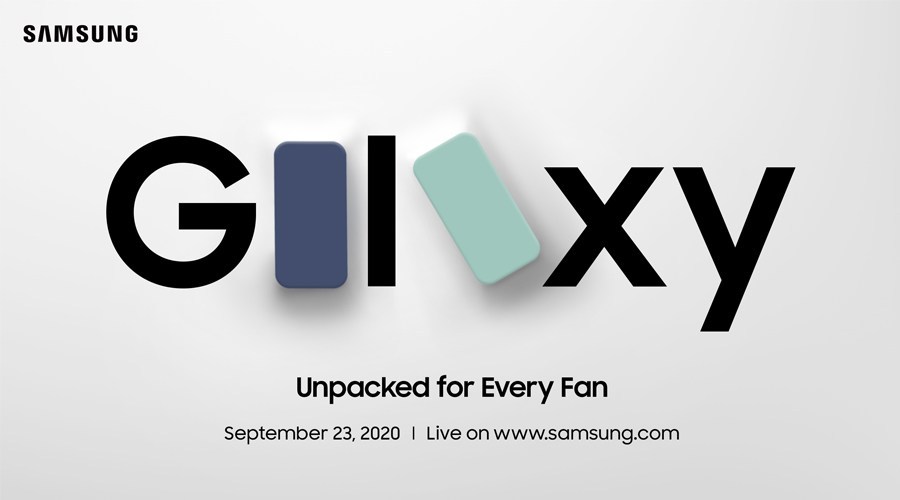 After the launch of Galaxy Z Fold 2, Samsung has announced that they will be launching Unpacked for Every Fan event on 23th Sept 10pm (local time) where it may bring Galaxy S20 Fan Edition.

In the meantime, Android Police has discovered that the Galaxy S20 Fan Edition is now available at Verizon website. According to the report, the Fan Edition variant shares some hardware such as 120Hz display and Snapdragon  865 but there might have other downgrades.

The Galaxy S20 Fan Edition share the same rear camera as Galaxy S20 whereas it is available in red, dark blue, pink and mint green. Stay tuned at  Samsung for more!

Enjoy 5GB Maxis quota with only RM68/month! Exclusively for Sabah/Sarawak!

Good news for Sabah and Sarawak readers! If you are looking for decent volume of mobile internet quota from Maxis, you might want to hold ...