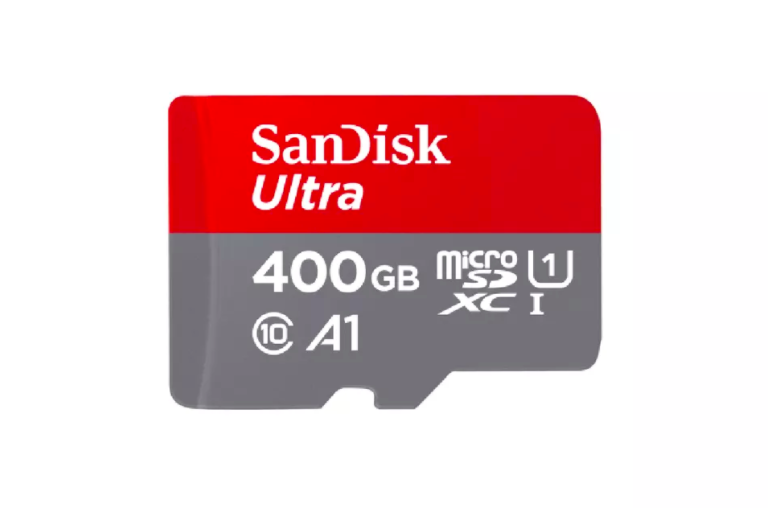 Newer smartphones has oftenly claimed to support microSD storage expansion up to 2TB theoretically but non of microSD card in the world has yet to offer 2TB of storage capacity. SanDisk today has bring us closer to the 2TB micro-storage dream with the new SanDisk Ultra 400GB microSD, the world largest storage capacity microSD to date. 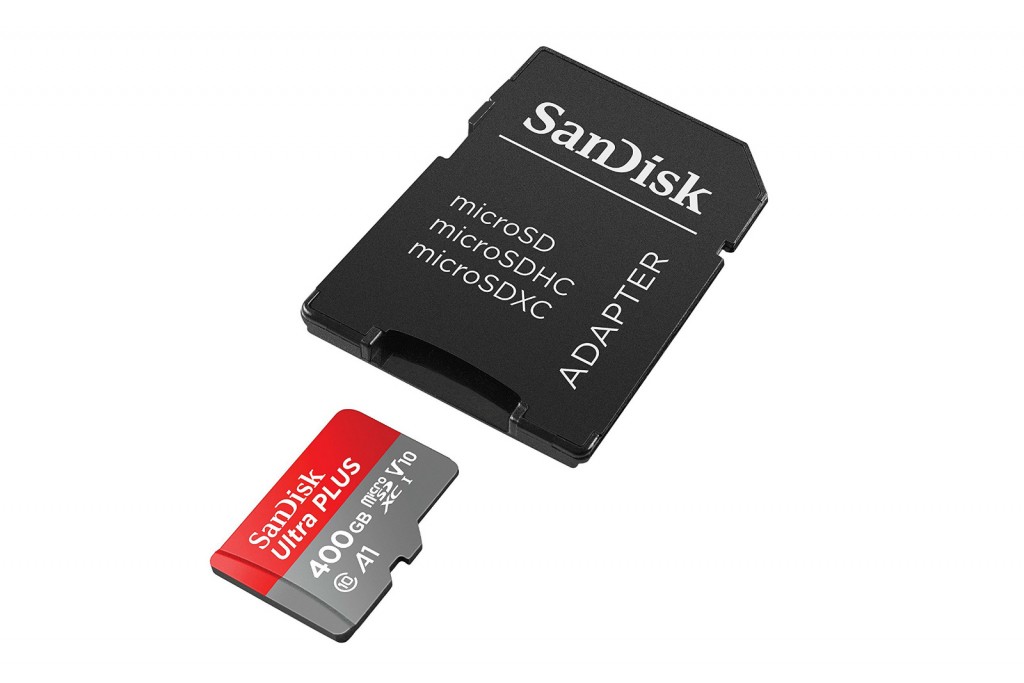 The 400GB microSD from SanDisk belongs to SDXC UHS-I category with data transfer up to 100MB per second, thus estimating around 1200 photos transfer in each second. The pricing of the new 400GB SanDisk microSD is at USD $249.99 which is around RM1069. There is no actual release date for this microSD card yet.

The recent rumors on the Samsung entry level and mid-range smartphones suggest that Samsung will be announcing a few new smartphones. This myth is ultimately ...