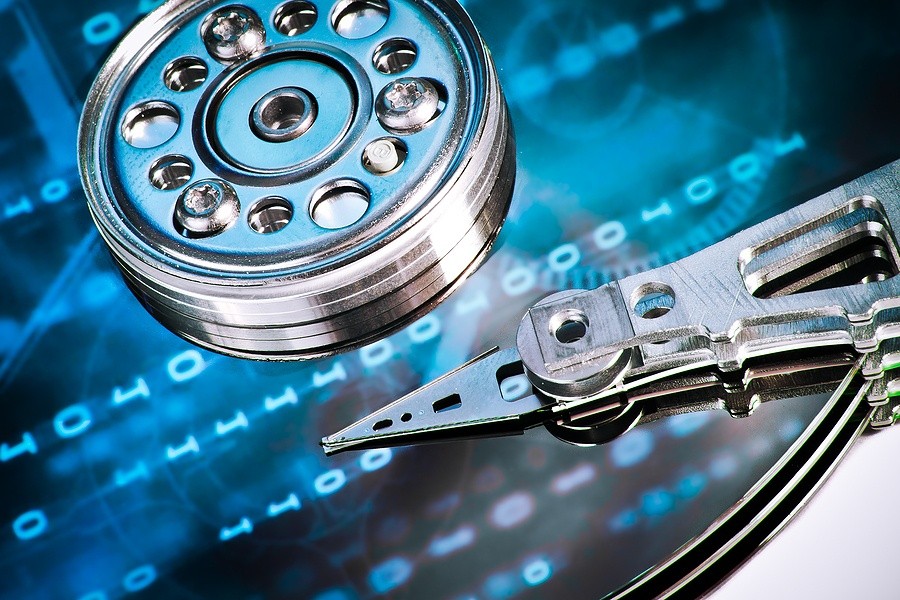 The rise of rapid storage solution from SSD has impacted the PC and notebook users over the use of conventional harddrive, but nothing beats the price per storage and the stability offered in these traditional storage solutions. While Seagate has been focusin on the development of high capacity disk drives for server and large scale storage, it requires a new technology to store vast amount of information inside a conventional harddrive. 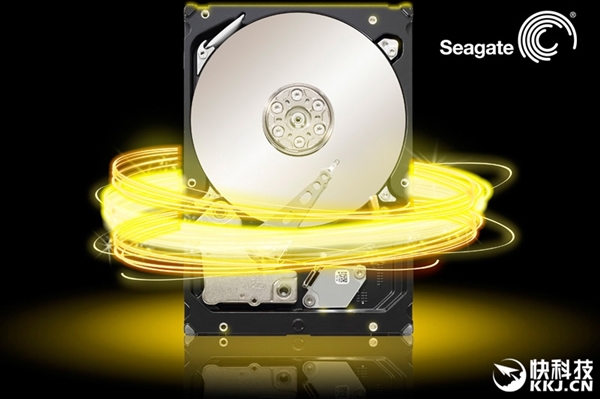 These PMR harddrives promises 2.5 million hours of zero error rate with 5 years warranty on the product. Besides, it also consumes 21% less energy and increase storage efficiency by 20%. 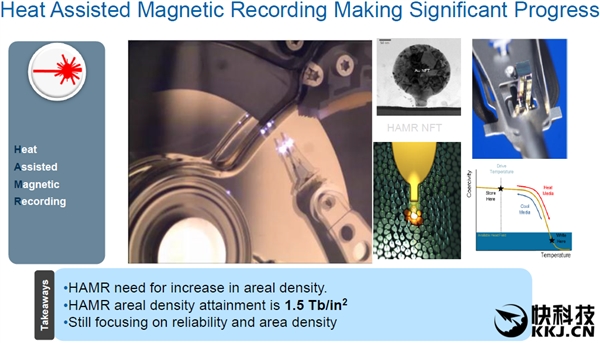 With the implementation of HAMR technology, it is now possible to store 5 terabytes per square inches. The 16TB hard drive is expected to be announced by 2018.

Soon after the EMUI 9.1 open beta for Mate 20, Huawei has announces 49 smartphones to receive EMUI 9.1 update. In order to bring EMUI ...