See what smartphone is eligible to trade in for Samsung Galaxy S7 Edge! 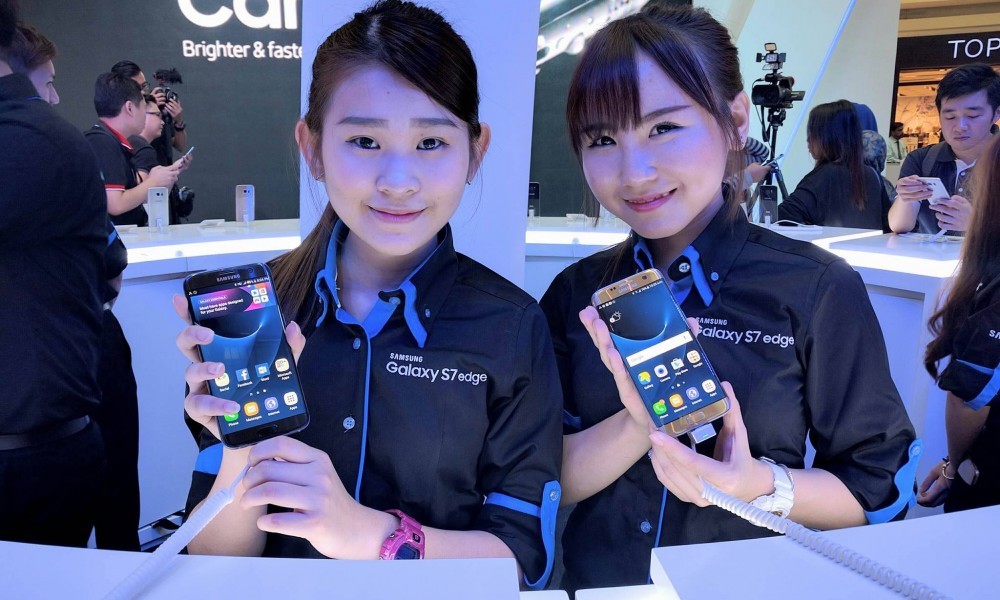 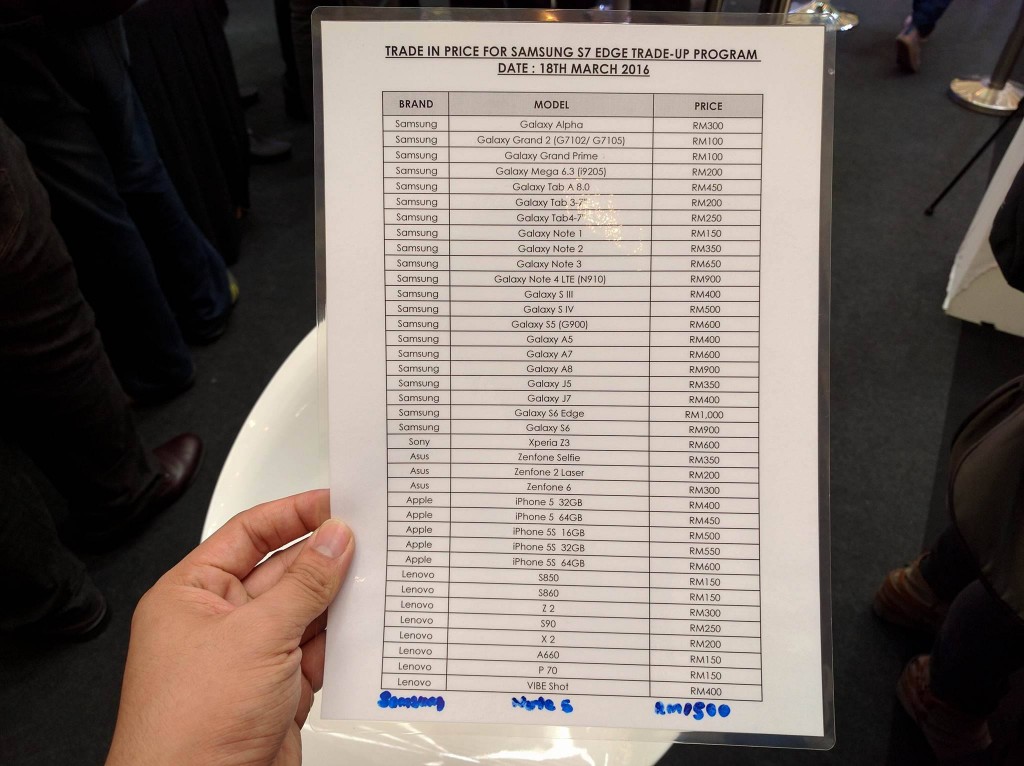 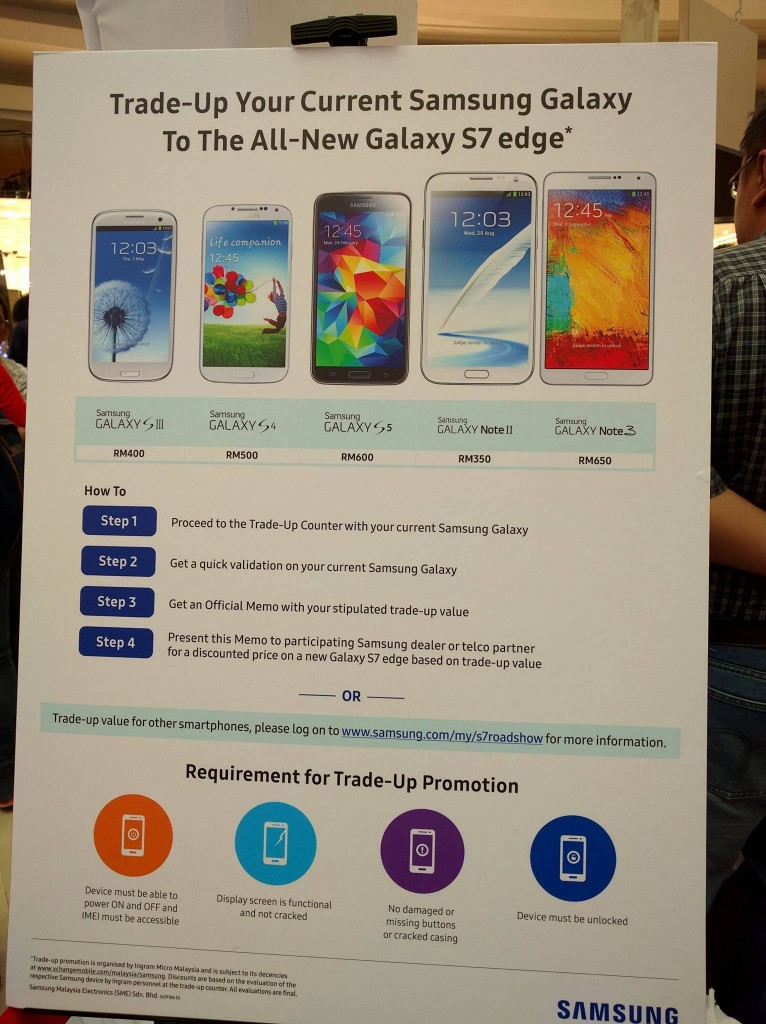 The trade in promotion for this smartphone comes with several condition. The old smartphone must be able to power on and off and the display screen must remain intact and not cracked. Cracked casing or damaged smartphone is also rejected and the device must be functional and remain unlocked. Buyers are required to trade in their smartphone through Samsung authorized trade up counter and get a quick validation on your current smartphone. An official memo will then be issued with stipulated trade up value and can be submitted to Samsung dealer or telco partner for discounted price of the new S7 Edge.

Apart from the extended warranty for new purchase of Huawei P30 series, there is also an on-going online IT fair! There will be discounts up ...