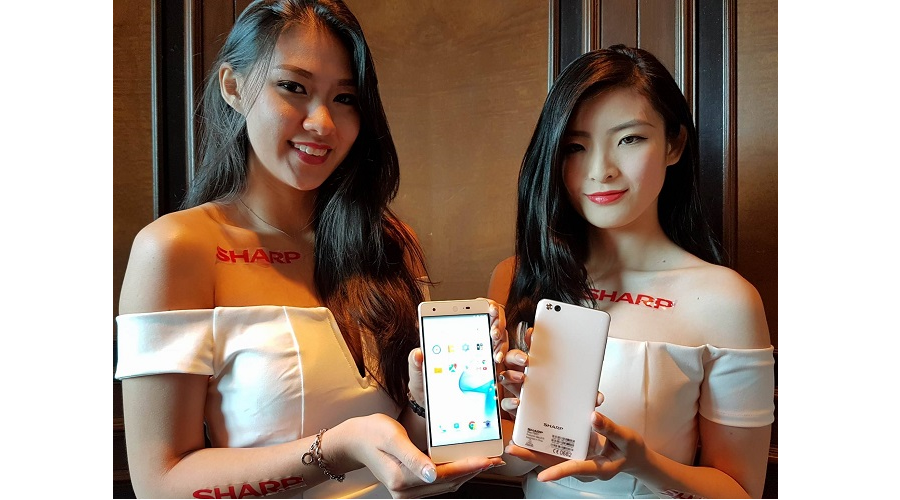 Sharp, a Japanese company well known for manufacturing of display has now launched their new mid-range Android smartphone in Malaysia today! These are the Sharp Z2 and M1 which is priced at RM1199 and RM899 respectively. 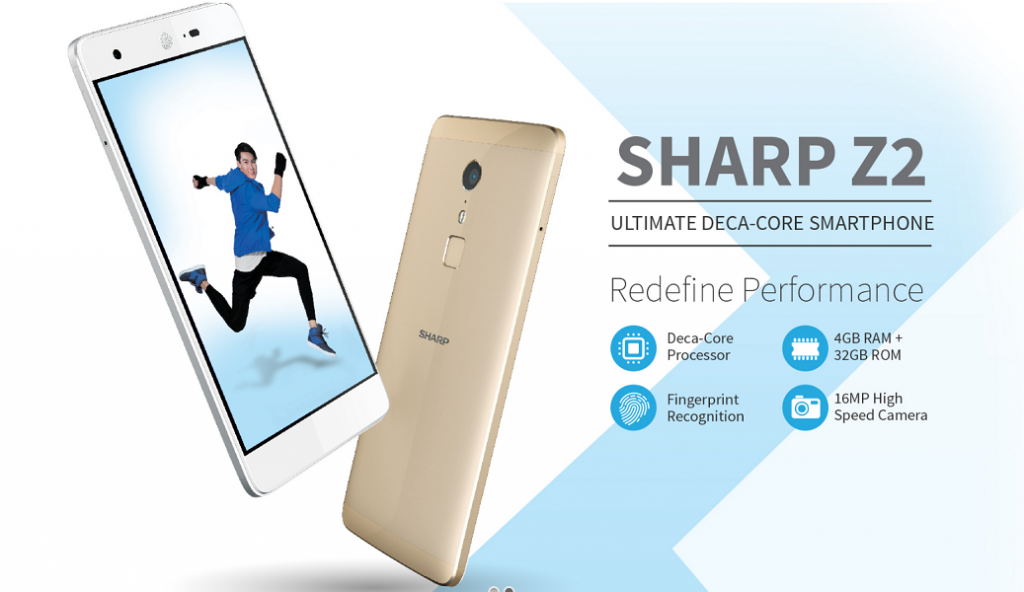 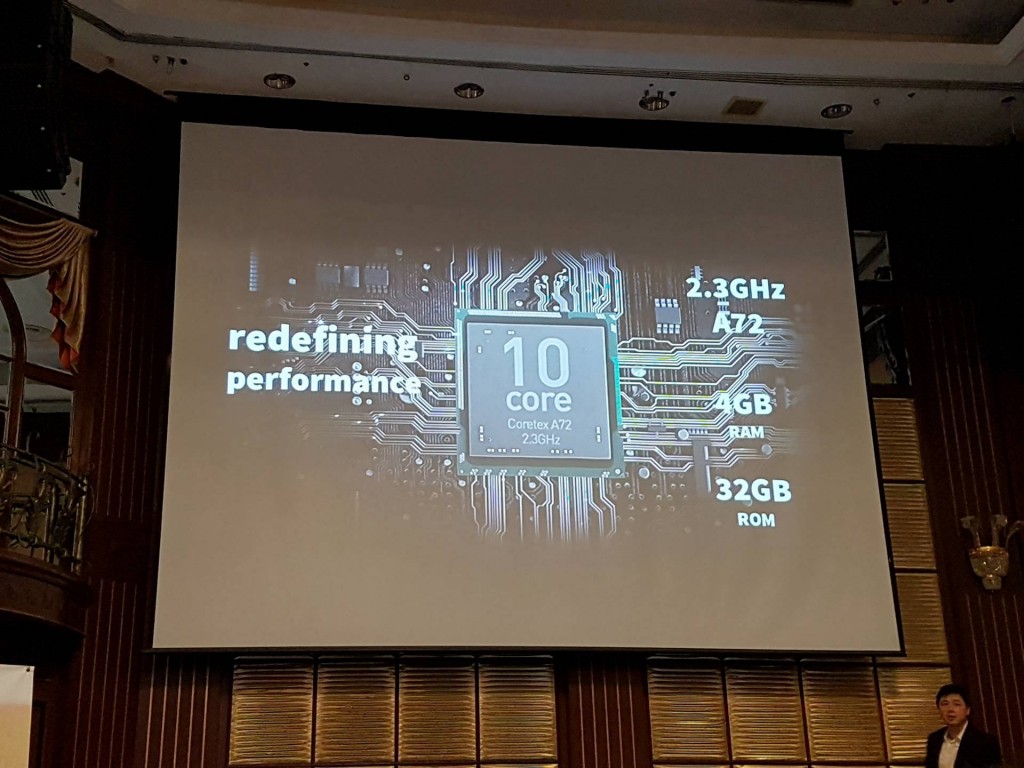 Categorized as a mid-range smartphone, the Z2 comes with an MediaTek latest octacore SoC and 4GB RAM that provides more than enough performance for everyday usage. The MediaTek X20 featured on the Z2 with Tri-Cluster structure that can reduce battery capacity up to 30%. Learn more at the video below. 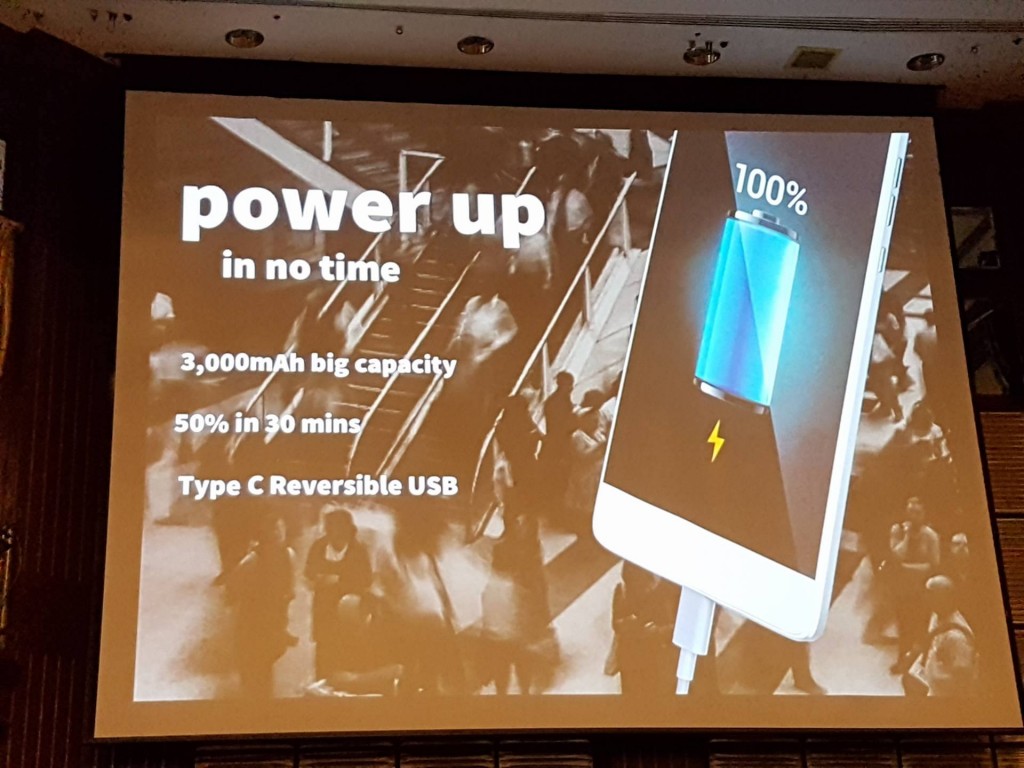 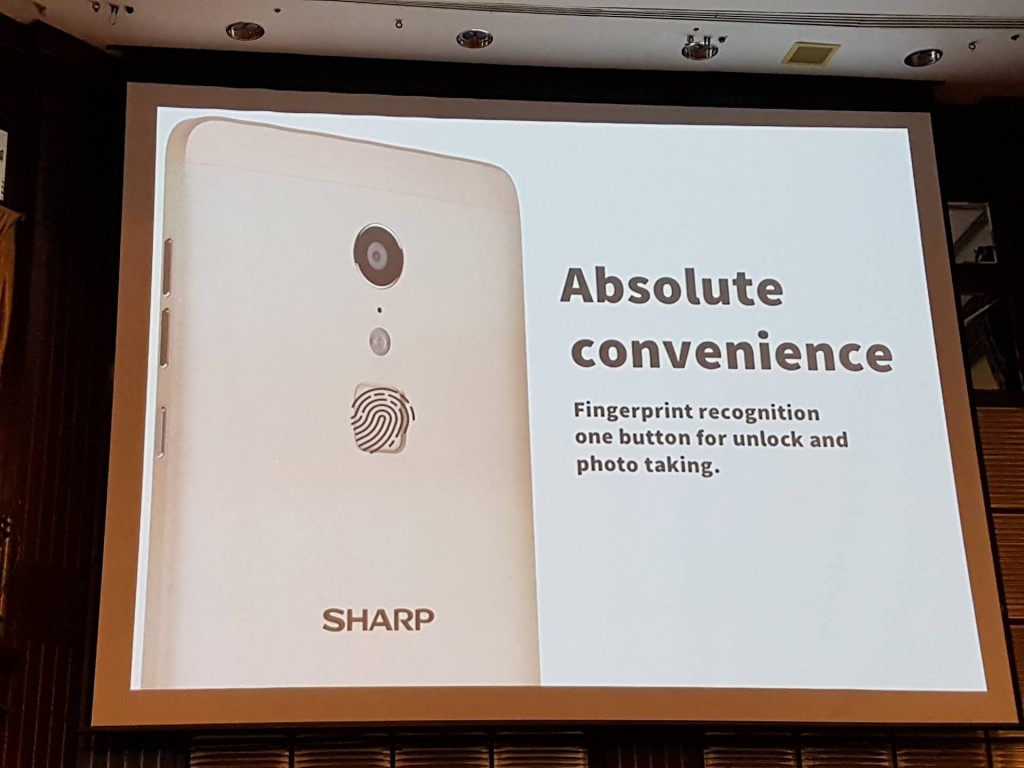 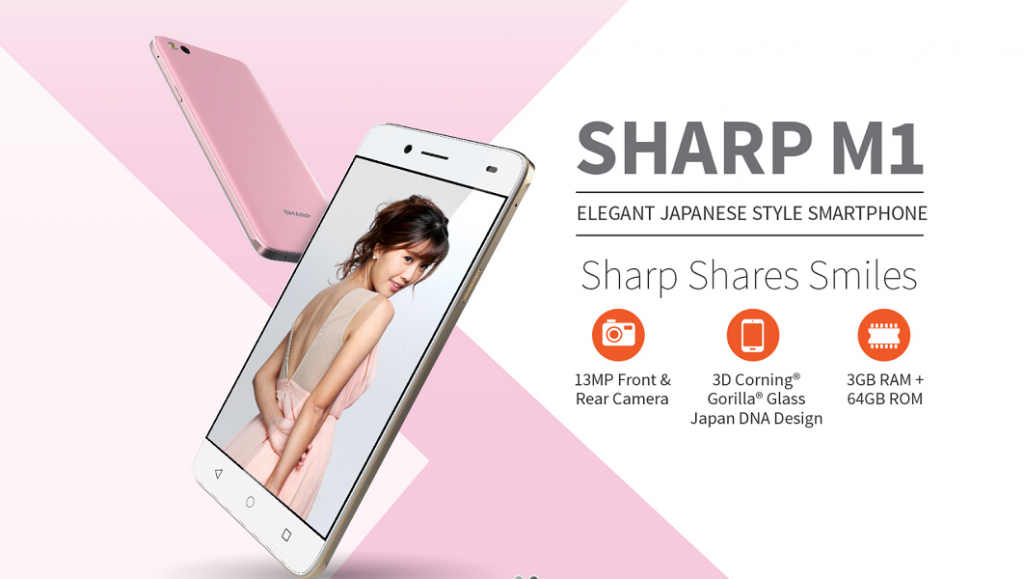 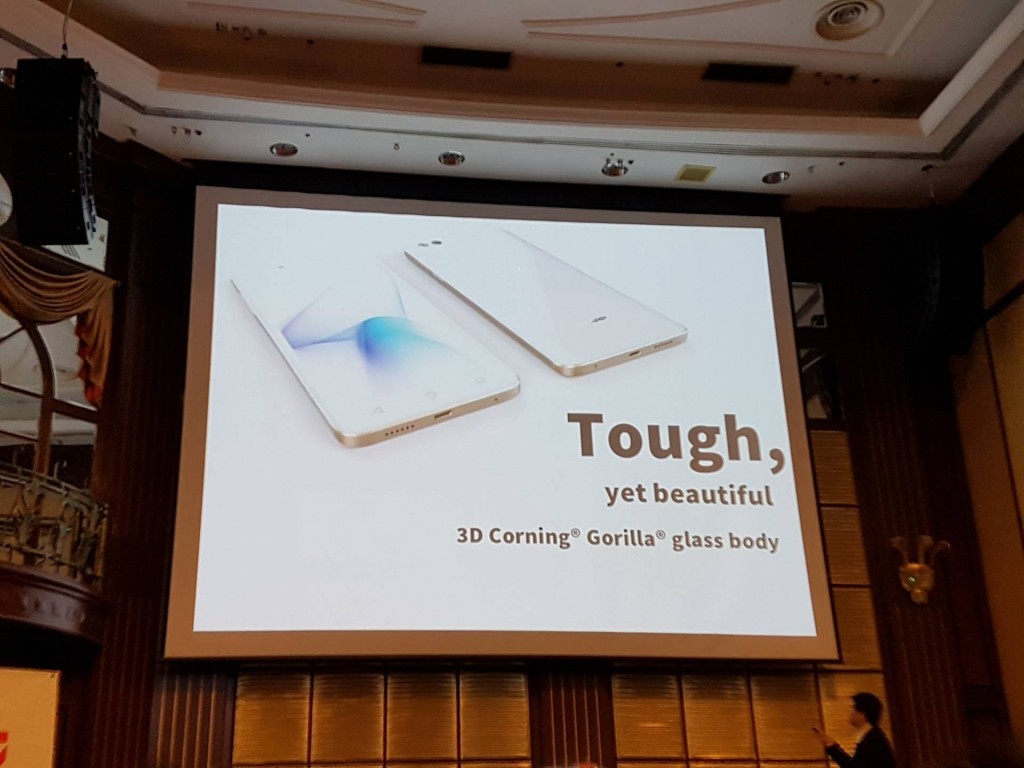 The Sharp M1’s design is inspired by Japan DNA ID featuring 3D curve glass on its back. 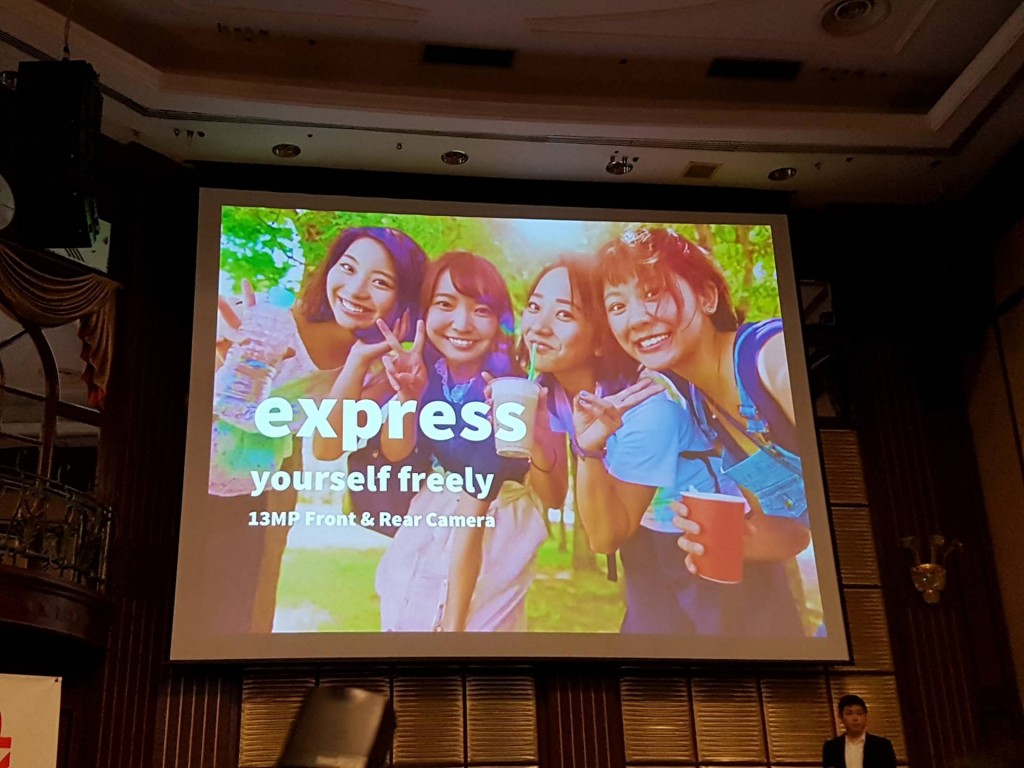 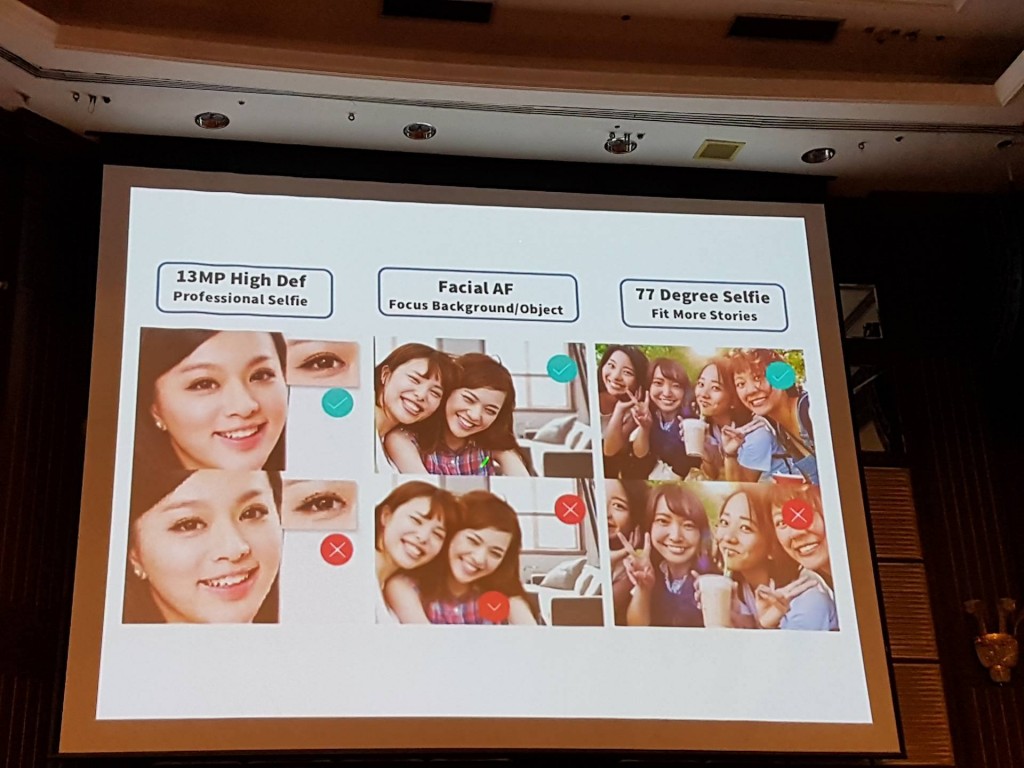 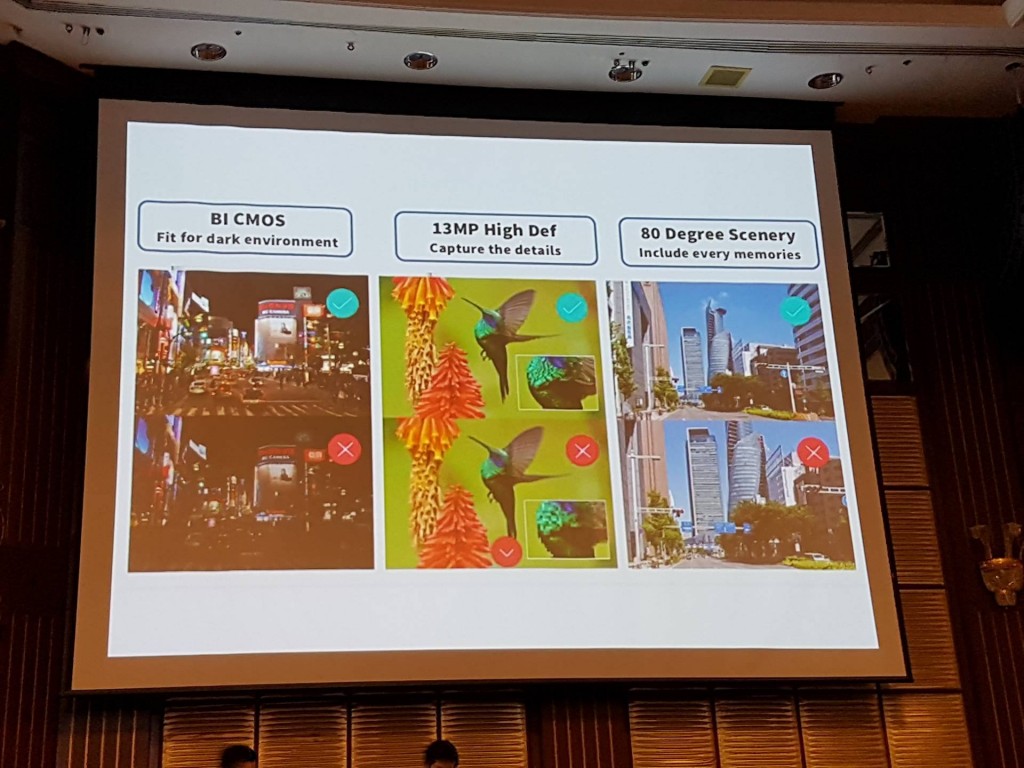 It is a selfie centric camera as it feature a 13MP front facing selfie camera and same goes to its rear camera. 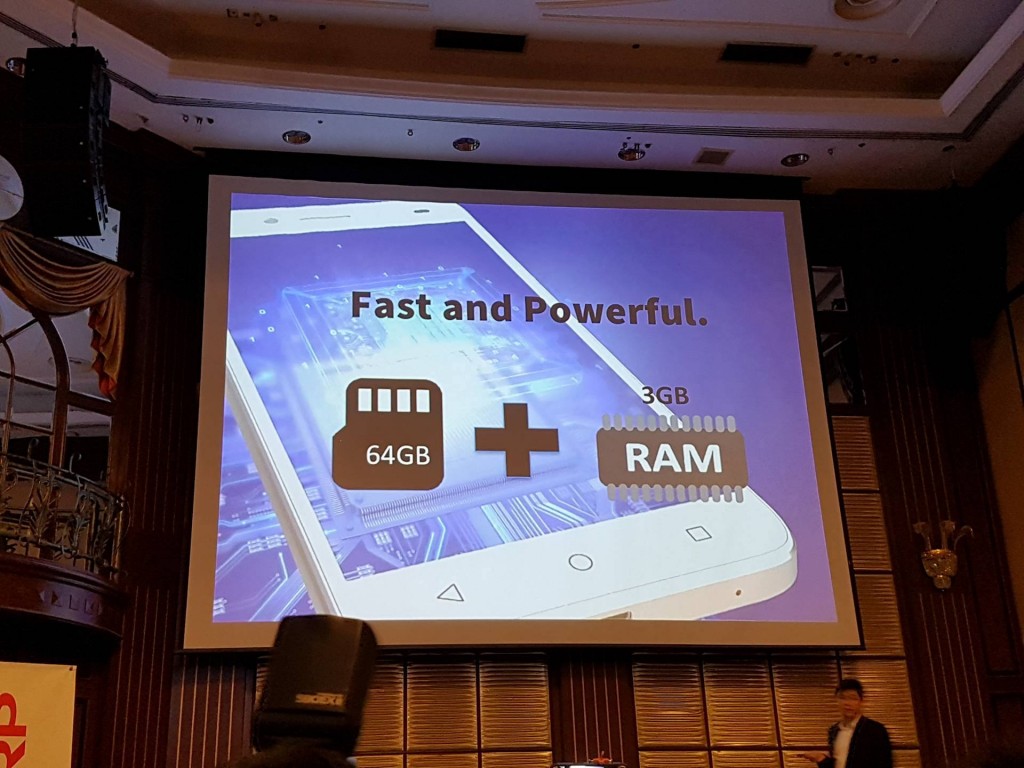 Apart from the octacore SoC, its peripheral hardware are still pretty decent too. 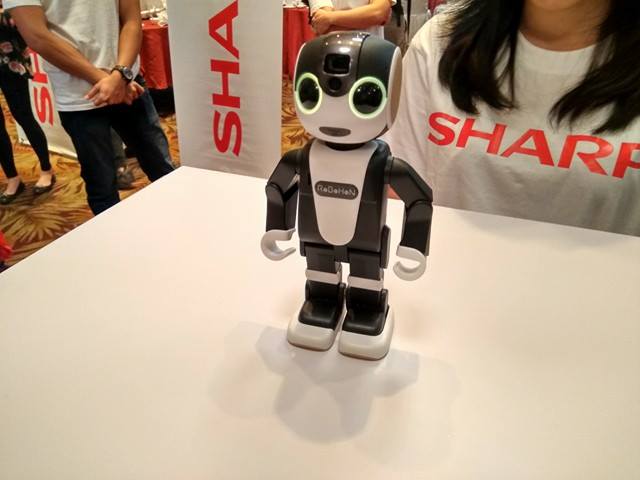 SHARP also brings on their official ambassador – RoBoHoN! It first appeared on MWC2016 as a smart robot that can communicate with user and capture images by voice activation. The picture taken can be enlarged and view through projector. 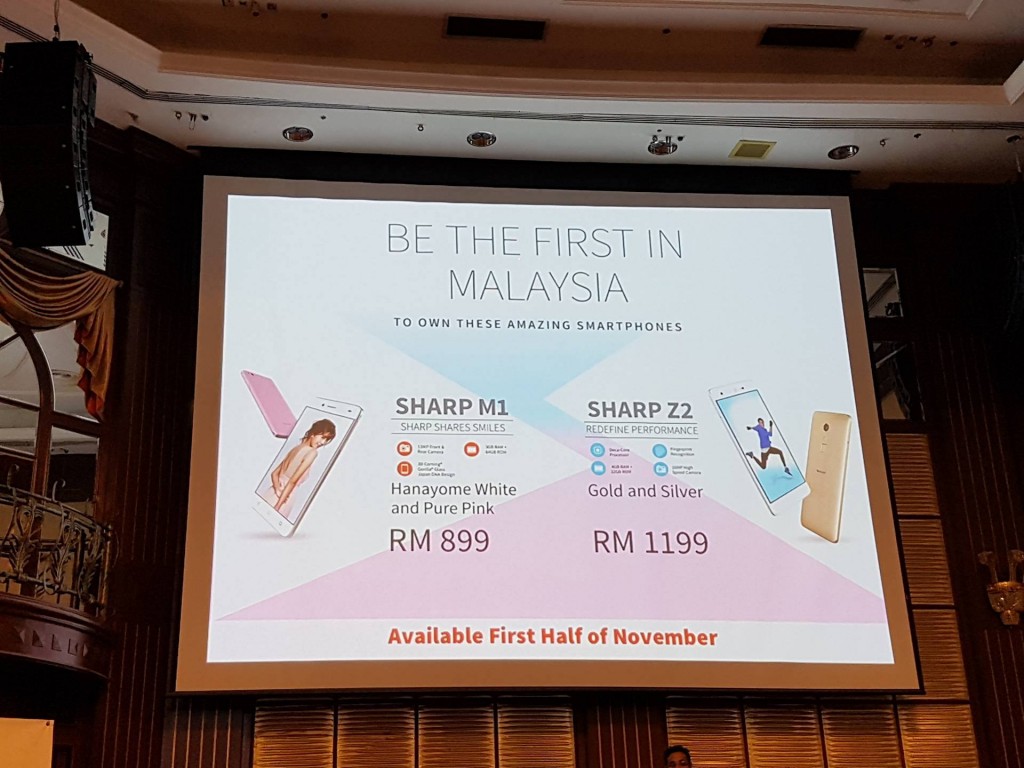 Sharp Z2 and M1 will be available from the first half of November with price tag at RM1199 and RM899 respectively. Learn more

Apart from the new postpaid plan, Digi also roll out a new Prepaid plan that provides unlimited surfing quota for just RM10! The all new ...