Sharp to launch next generation AQUOS S2 with near 100% display

The first generation SHARP AQUOS smartphone has sparked the importance of a large screen to body ratio on a smartphone, despite the market wasn’t that popular compared to the initial launch of Xiaomi Mix. It has inspired tons of smartphone manufacturer and eventually give rise to the new era of large display body smartphone. This time, SHARP has officially announced that they will be launching the next generation AQUOS smartphone – the SHARP AQUOS S2 on 8th August at Beijing, China this year. 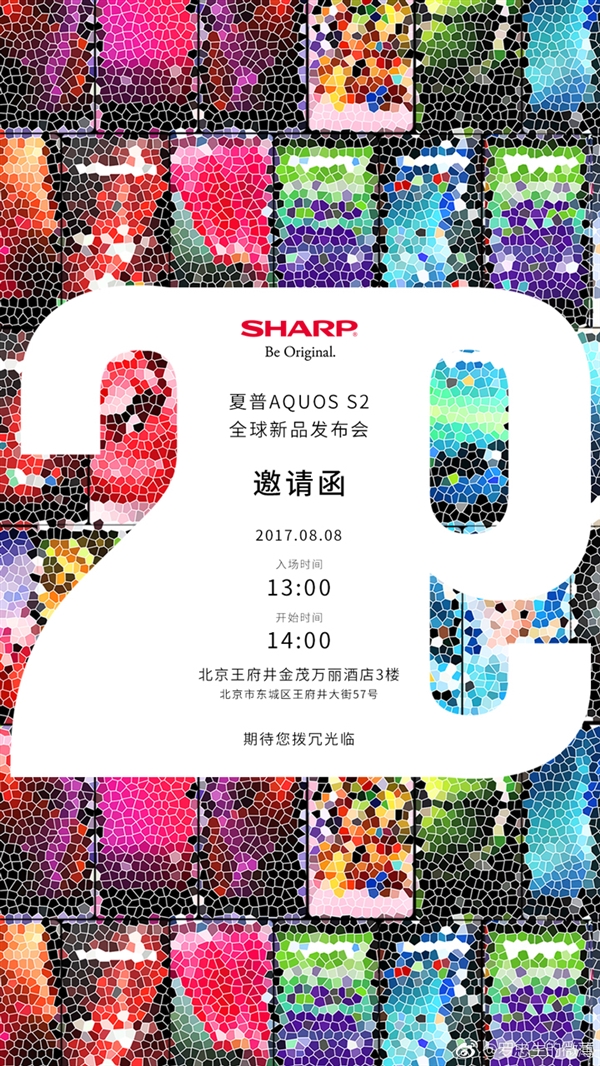 From its previous leak, the Sharp Aquos 2S2 will look something similar like the Essential Phone by Android founding father Andy. It offers a 5.5 inch 2040 x 1080 display with an aspect ratio at 17:9. Performance wise it runs on Snapdragon 630 on standard model while the advance variant comes with Snapdragon 660. Both features 4/6GB of RAM and 64GB ROM along with dual rear 12MP camera.

The standard model starts from RMB2699 while the premium variant is around RMB3499. 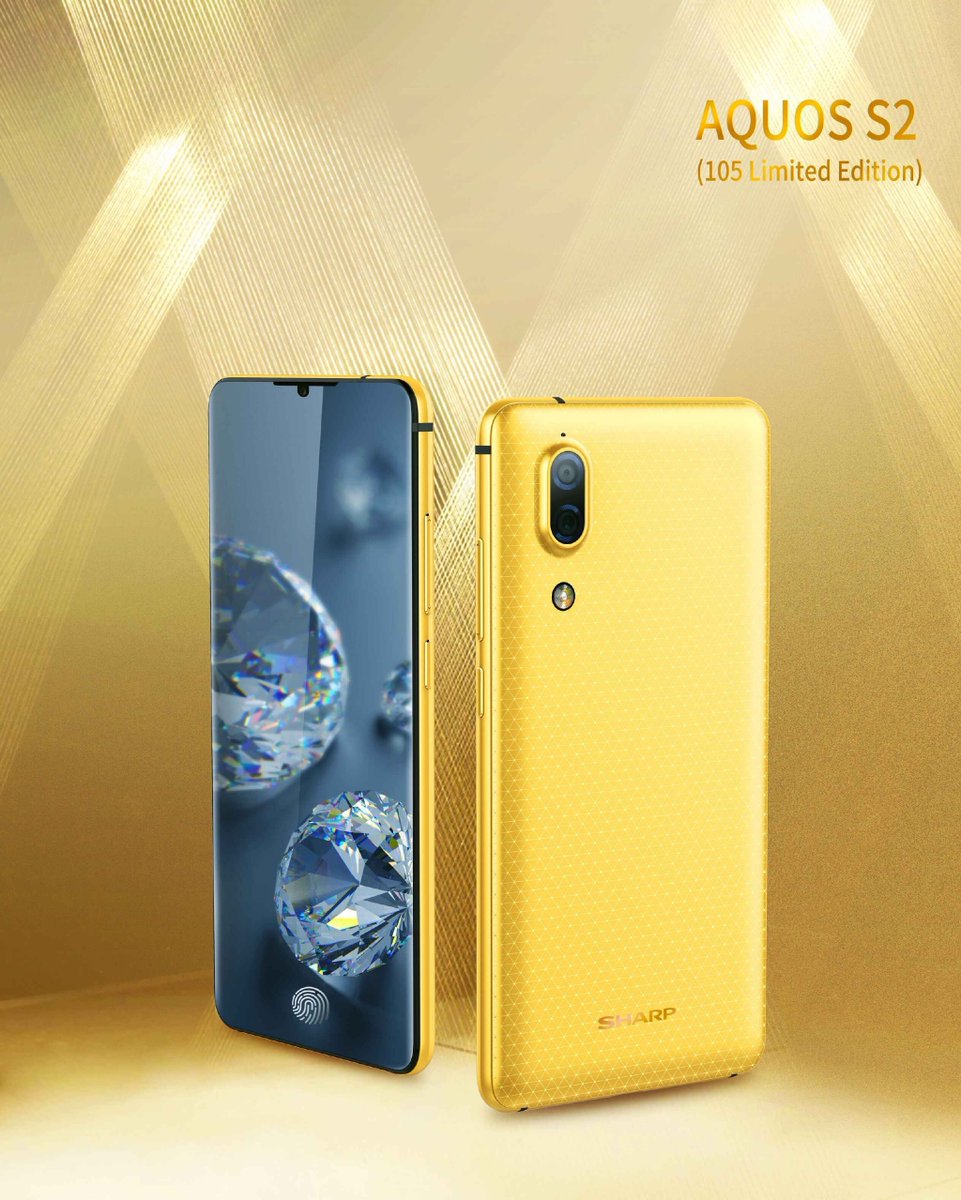 On the other hand, a new leak of an alleged Sharp AQUOS S2S (105 limited edition) shows a very similar appearance with the iPhone 8 and expected to be revealed by next 2 week.

Malaysia Multimedia and Commununication Commision MCMC has announced the installation of satellite broadband in 839 locations in Malaysia. These broadband WiFi network is capable to ...