Should consumer bare the GST charges of reload card? 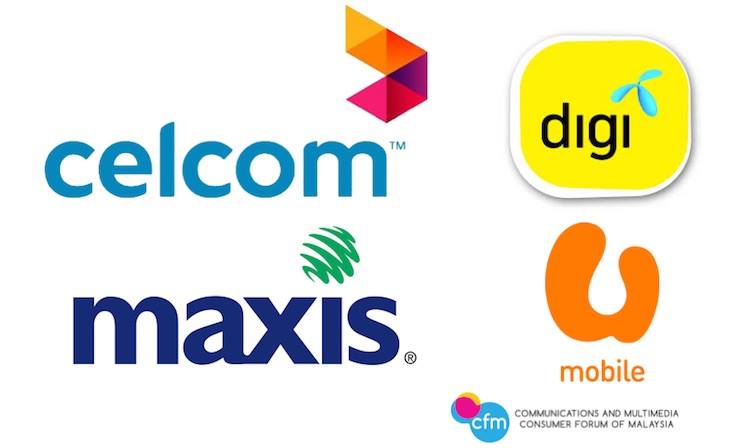 The implementation of GST has caused some confusion whether credit reload card should be charged of 6% GST. Many telco has imposed 6% of GST upon purchase but custom department has stated that there will be not GST charged in telco reload card. Thus, this confusion has risen in the community whether consumer should be levied of 6% GST.

According to custom department, conventional reload card already comes with 6% service tax which is paid by the telco company. This means that telco company is only charging the same value of reloaded credit. After the implementation of GST, the 6% service tax was converted into 6% of GST and telco company should be responsible for the tax.

One of our staff has contacted Digi regarding the GST charges. Digi claims that not just the prepaid reload card was involved in GST charges, but other services such as purchasing of postpaid/prepaid SIM card will be charged by GST. We also found that reload card does not exempted from GST charges in different sources.

Meanwhile, custom department has started to take action to maintain the price of the reload card at different telco company. Hopefully this matter will came to an end soon.

Do you think telco company is responsible to pay for GST during each purchase? Tell us what’s your thought.

Being the 10th product of the Galaxy S series line-up, Samsung could be adding some features or technology that we could never expect. According to ...