SIRIM certified: Microsoft Lumia 950 launch is just around the corner 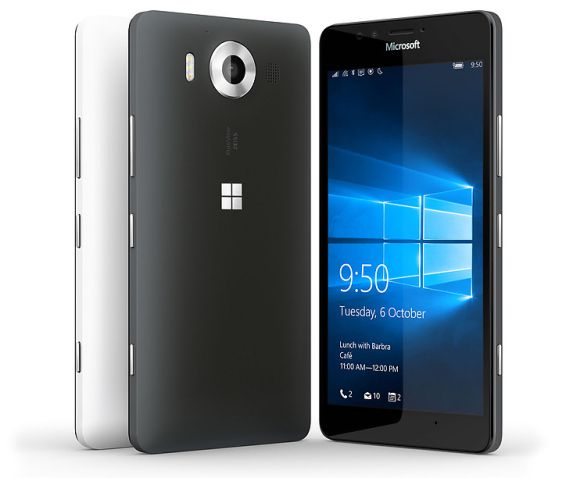 During last month, Microsoft has launched the 2 new high performance Windows 10 flagship smartphone – the Lumia 950 and 950 XL. Good news is, the Lumia 950 has appeared on SIRIM website after certified by SIRIM! This also indicates that the Microsoft Lumia 950 is coming to Malaysia! 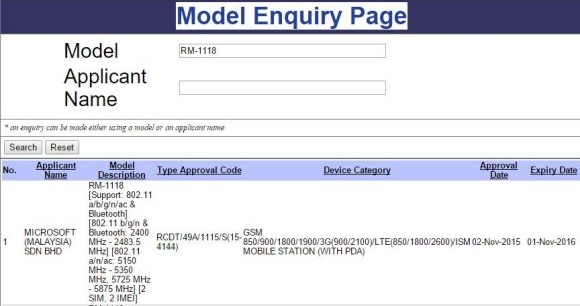 Hopefully the pricing does not come sky rocketing with such high-end specification packed within it.

Switch Warehouse Clearance is back with gadgets starting from RM300

Soon after the success of the previous warehouse clearance, Switch @ Gurney Paragon Mall now bring a new wave of warehouse cleareance with promotion on ...