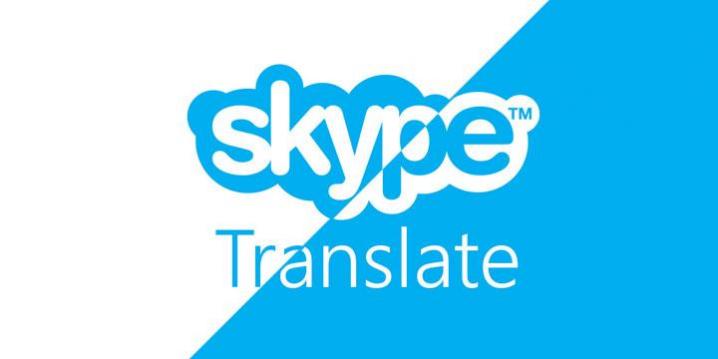 If you want to connect with people who is living in another part of the world which speaks an entirely different language, you could really have a hard time understanding them. However, the new Skype Translate does the translation for you. The Skype Translate is a tool that allows real time voice translation when the video was being stream between users. With this tool installed, you won’t have to look up for a translator or a dictionary again!

As seen from above, the Skype Translate allows real time translate between different user. By choosing the language that you speak in the option, Skype Translate can translate the voice recorded on the mic and sent to the end user with another language. Currently this tool features 4 different language translation which are English, Spanish, Italian and Mandarin.

The Skype Translate has been up online in preview version since last year but only opened to certain invited user for testing. Although it is still belongs to the development stage, this feature has been opened to public.

For those interested, you may download the Skype Translate on Windows Store on Windows 8 and Windows 10 Preview.