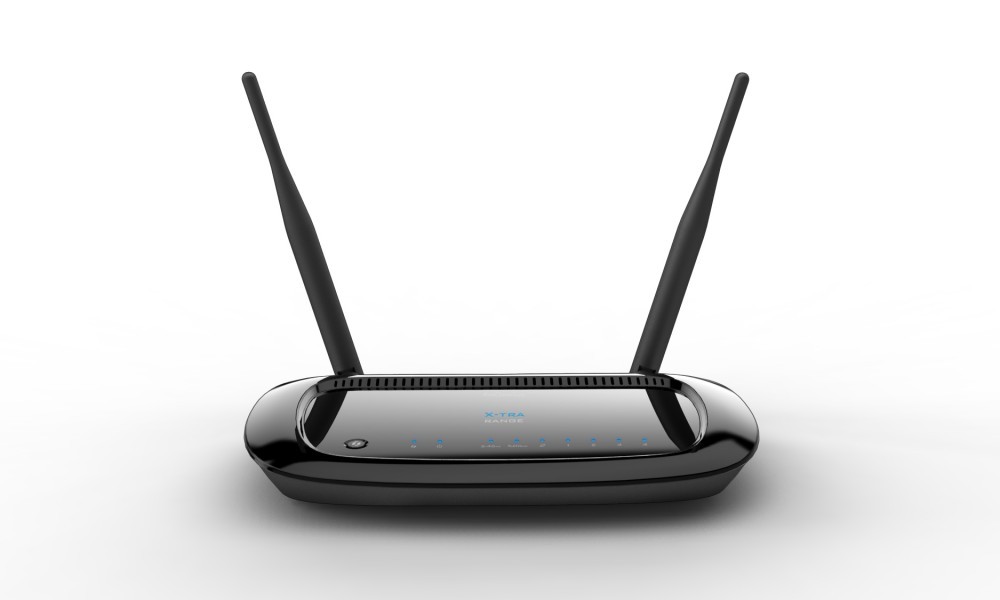 The advancement of internet has lead us into technology era where consumer relies on internet to connect people and getting things done. However, we always blame on our internet service provider when we facing connection drops or having poor connection to the internet. Although ISP plays the role in providing a stable internet, a proper router location is also essential to let you getting things done online!

According to a study by UK government approved regulatory and competition authority – The Office of Communications (Ofcom), they reported that table lamps, speaker and baby noise monitoring instrument are the major cause of affecting router connection.

The most ideal location of placing your router is the center of your house or hall. This gaves the best direction of the WiFi signal to broadcast all over the house although it might suffers from dead zone such as wall.

If you are a fan of Blackpink do check it out! Shopee has recently announced that they will appoint BlackPink as their ambassador. The official ...