Smartphone price compared! The aftermath of GST on smartphone industry 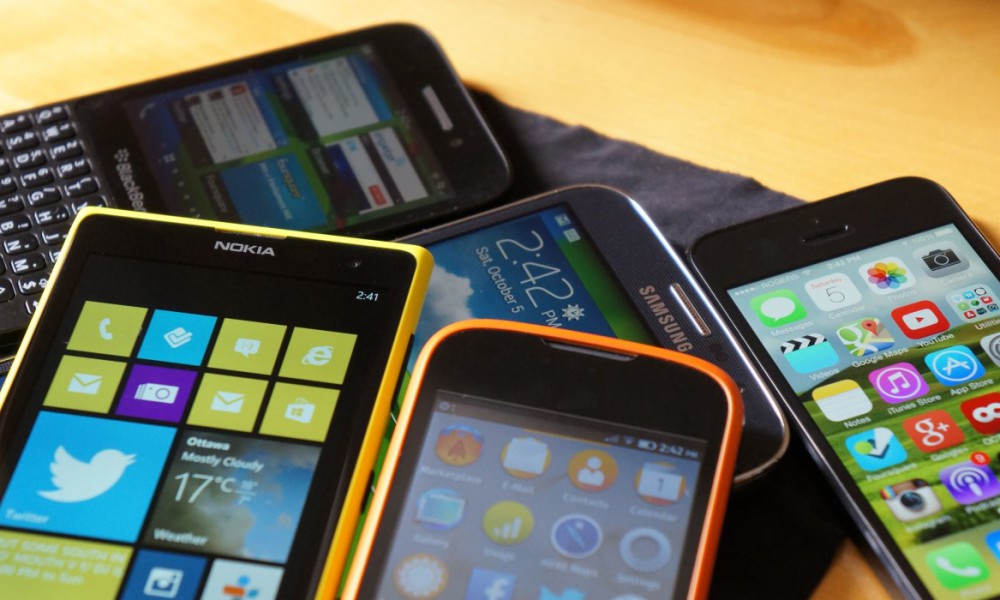 Malaysia government has previously announced that goods and service tax will be implemented into electronics gadget starting from 1st of April 2015. Although it has been almost a week after the GST implemented into a variety of products, consumers still faced some trouble whether the product is legally charged from GST. The implementation of GST also raised several price of products which includes electronic gadget such as smartphone. However, certain smartphone manufacturer has lowered down the price of some model after GST. Let’s compare the price of selected smartphone before and after GST!

Here a the price comparison of smartphone before and after GST

Hopefully after reading this you will get some ideas and clue of the price adjustment of smartphones on pre and post-GST implementation. Although initial implementation of GST is a havoc, we hope that the smartphone and other electronic gadget price will stabilized in few weeks time.

The new Galaxy S series will usually be launched in the spring season of each year. However, the next Galaxy S flagship – the S21 ...