Something wrong with iOS 9? iOS 9.0.1 launch immediately after its release! 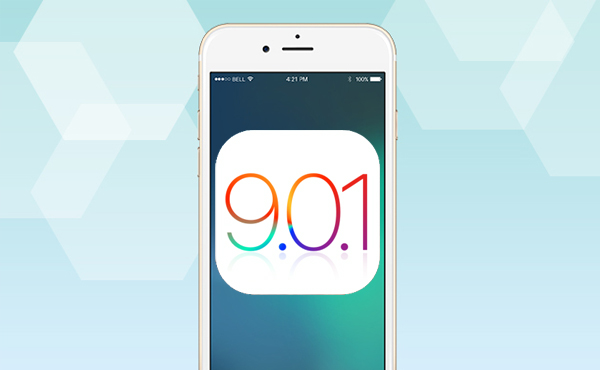 When the iOS 9 has just been released not more than a week, alot of user started complaining on the slow behavior of their iPhone and some bugs were experienced in the first batch of the release. All of those issues can be acclaimed for possible bug present in the iOS 9.0 system. Apple then quickly rolled out an update to the iOS 9 which mentioned that it would fix those bugs in alarm, safari and data quota.

Previously on iOS 9, many users complained that the software system is very unstable and crash oftenly. However, Apple soon notices the problem and quickly rolled out a quick fix onto the iOS 9. 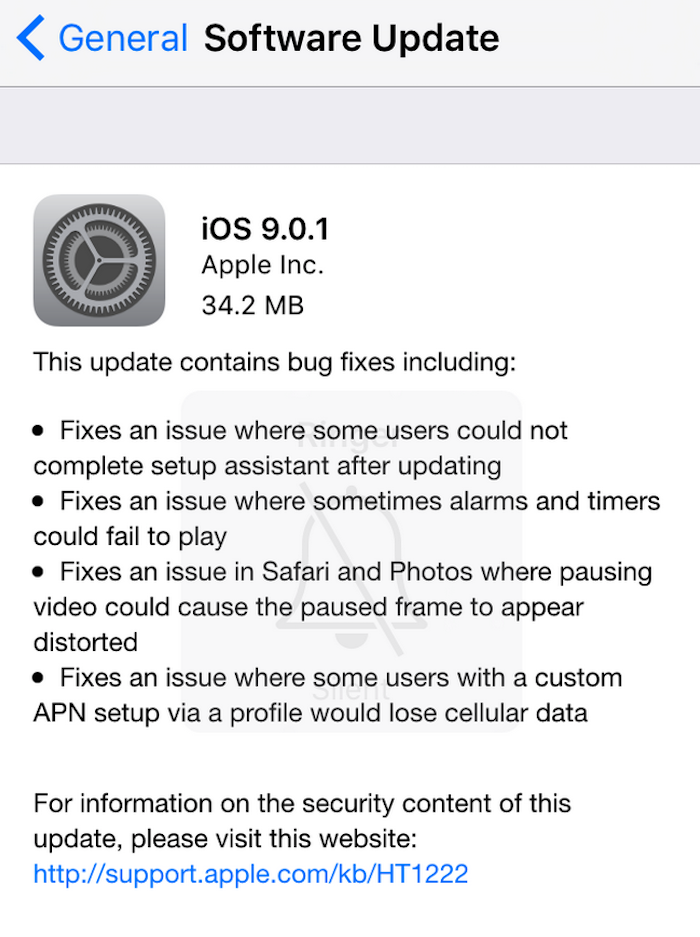 Here are the summary of the fix

– Fixes an issue where some users with a custom APN setup via a profile would lose cellular data.