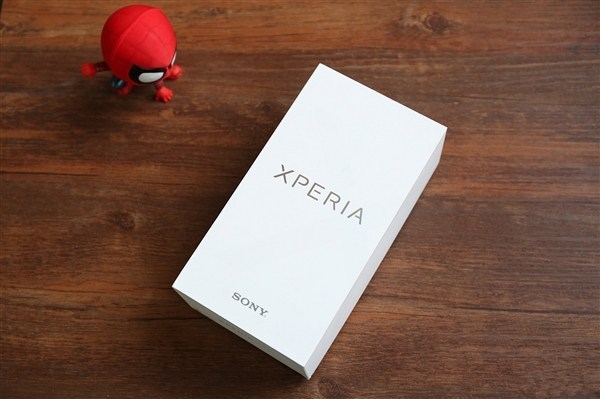 The Sony 20201 product roadmap has been leaked recently and it now includes all of its three classic variants – Compact, Standard & Premium.

Previously Sony has launched XZ1 Compact with 4.6 inch display. It is rather possible that Sony to bring Compact variant back in action with the influence of the recent launch of iPhone SE.

As for its premium, it will still feature 4K display for maximum multimedia enjoyment. There aren’t much detail about the Sony smartphone but there will be something to be anticipated.

This 12.9 inches tablet could be the Apple iPad Pro 2

Recently, an anonymous suppler insider has leaked 2 images of an unknown model that has the iconic design from the Apple iPad. According to the ...