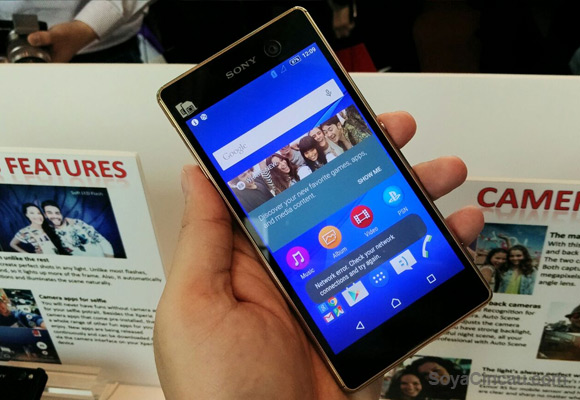 Sony smartphones has been great especially with technology innovation each and every year. While the sales volume aren’t significant compared to some dominant manufacturers in local and international market, Sony still has been providing a decent experience on their Xperia smartphones thorough the years. However, Sony has finally brings a pause to the development of iconic Xperia Home launcher and remains in maintenance mode until further notice.

Sony smartphone executive Erika Prymus has announced that the Xperia Home has been updated to 11.3.A.0.17 and the update will be available on Google Play Store. However, the Xperia Home development has come to a halt as for their business decision and no more features will be added while the entire launcher remains in maintenance mode, which means necessary updates will still be available.

If you have been following Xperia Home development, it can be seen that the Xperia Home has grown in similar fashion with Google Now launcher. With the halt of the Xperia Home, the future of Sony smartphones might rely on Pixel launcher or other related stock and open source launcher from Google.

This isn’t the first cases that Sony has terminated their support onto their services, as Xperia Weather has just been terminated few days ago. Is Sony smartphone business coming to an end?

Canon releases one of their greatest camera of all time – EOS 5DS&5DSR at 50MP!

Attention photography enthusiasts! Canon unveiled one of their greatest camera at this moment – the EOS 5DS and 5DSR yesterday. Both camera is able to take ...