Sony launches Fusion ISP with ISO up to 51200 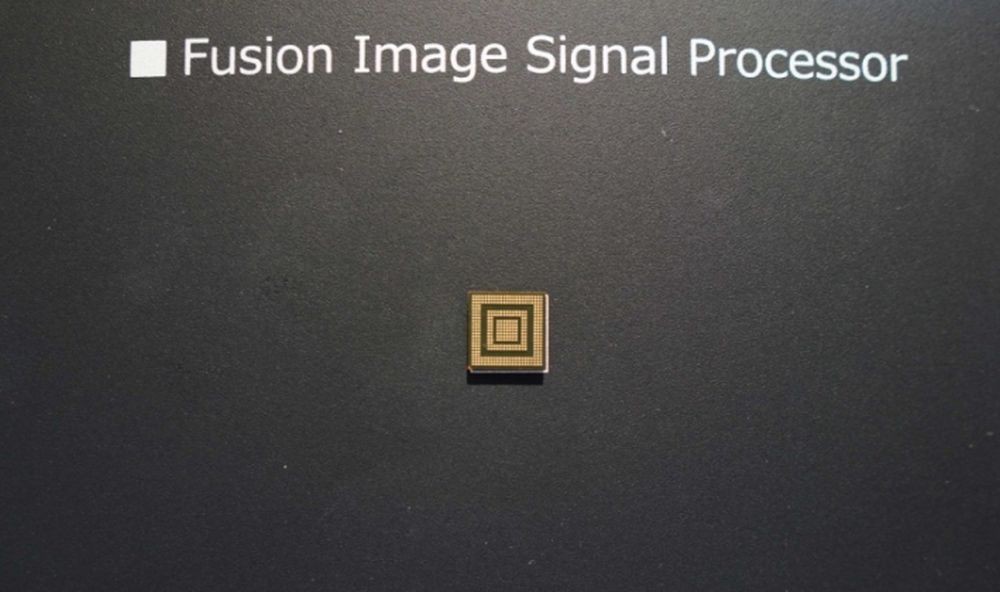 Night photos can be a pain for smartphones camera as most are restricted and limited to a certain aperture size and ISO, unlike the flexibility and versatility a DSLR camera provides. The majority of smartphones camera stuck at ISO 3200 as maximum and offers brightness control through aperture adjustment up to f/1.5, as seen on the Galaxy S9 and S9 Plus that’s recently launched. However, Sony has bring something revolutionary and innovative on the Mobile World Congress today that is their new ISP (Image Signal Processor) reaching up to 51200!

The picture above has clearly demonstrated the effect of ISO adjustment in the brightness on the final image. The picture on the right has a large aperture at f/1.8 with an ISO at 100 while the left offers smaller aperture (means less light received at sensor) but larger ISO at 3200 that brings clearer and brighter image in the dark. If the Fusion ISP was brought into comparison, it would be 16 times brighter than the left image!

With the launch of Fusion ISP, let’s hope that Sony would make it possible in the rumored Sony Xperia XZ Pro very soon!

During end of last month, ASUS has released the all new ROG Phone 3 and ASUS Malaysia has soon followed and stated its launch in ...