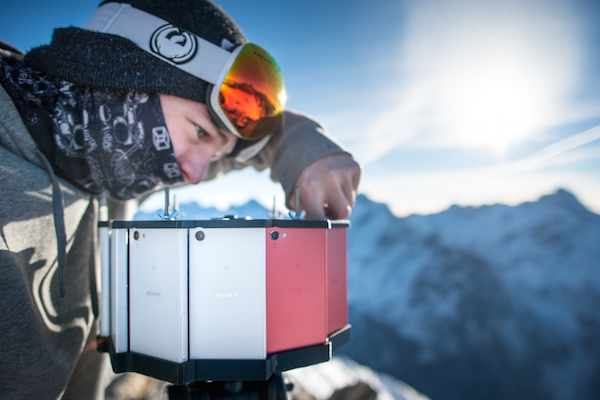 Although Sony does not announce any new smartphone from the Xperia series in the CES 2016, the Xperia Z5 and its launch which are announced last year still falls in the favourite of everyone. To further display the immersive possibilities of the Sony Xperia Z5 and its variant, Sony release a 360° video on YouTube with 4K UHD resolution, all taken by 12 Sony Xperia Z5 compact smartphones.

In order to capture every angle of the surroundings, Sony mounted 12 Xperia Z5 Compact on the French Alps. All smartphone are set to record video at 4K resolution and the final videos was combined into a single 360 degree virtual reality video. 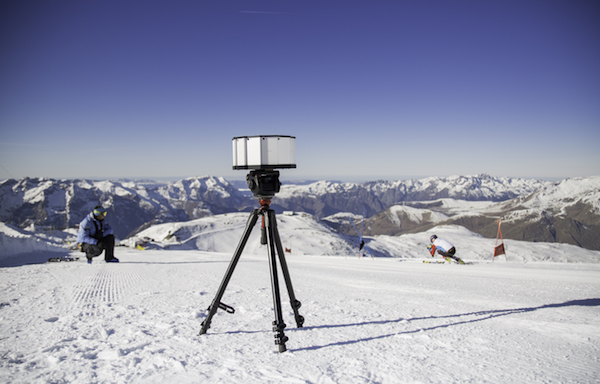 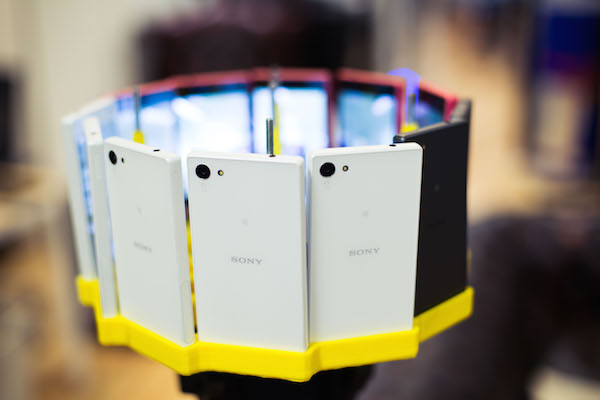 For better experience of this 360° VR video, a virtual reality headset or Google cardboard is recommended.