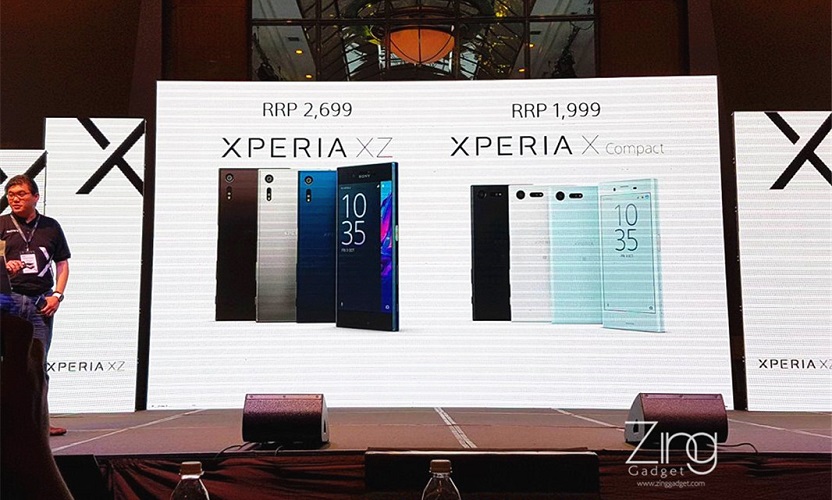 The long awaited day for Sony fans has arrived! Sony Mobile Malaysia has officially launched the 2 new Xperia X series flagship which are the Xperia XZ and Xperia X Compact at RM2699 and RM1999 respectively! 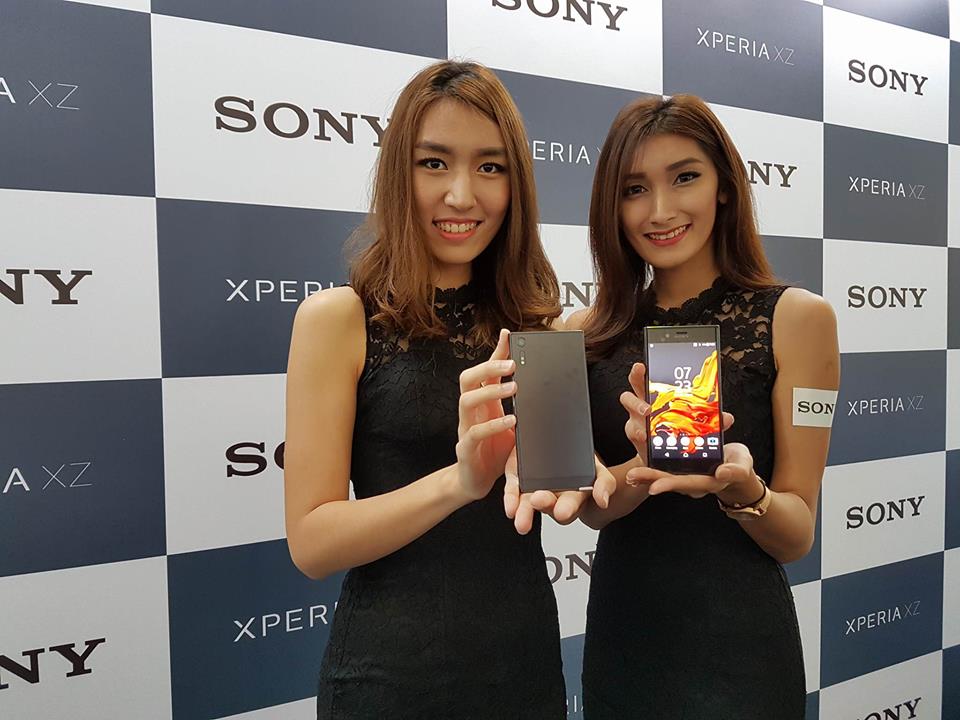 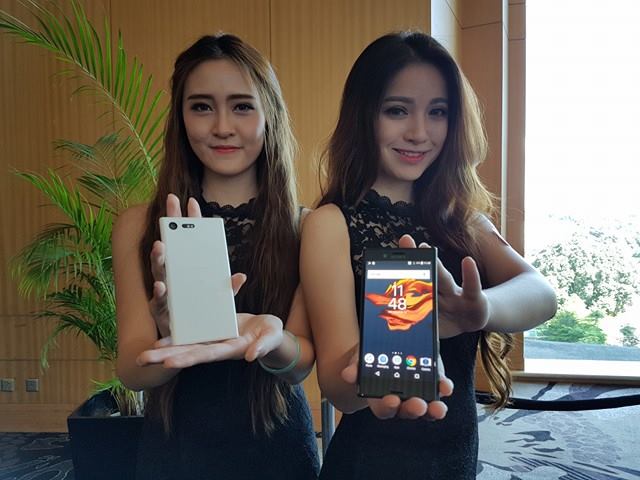 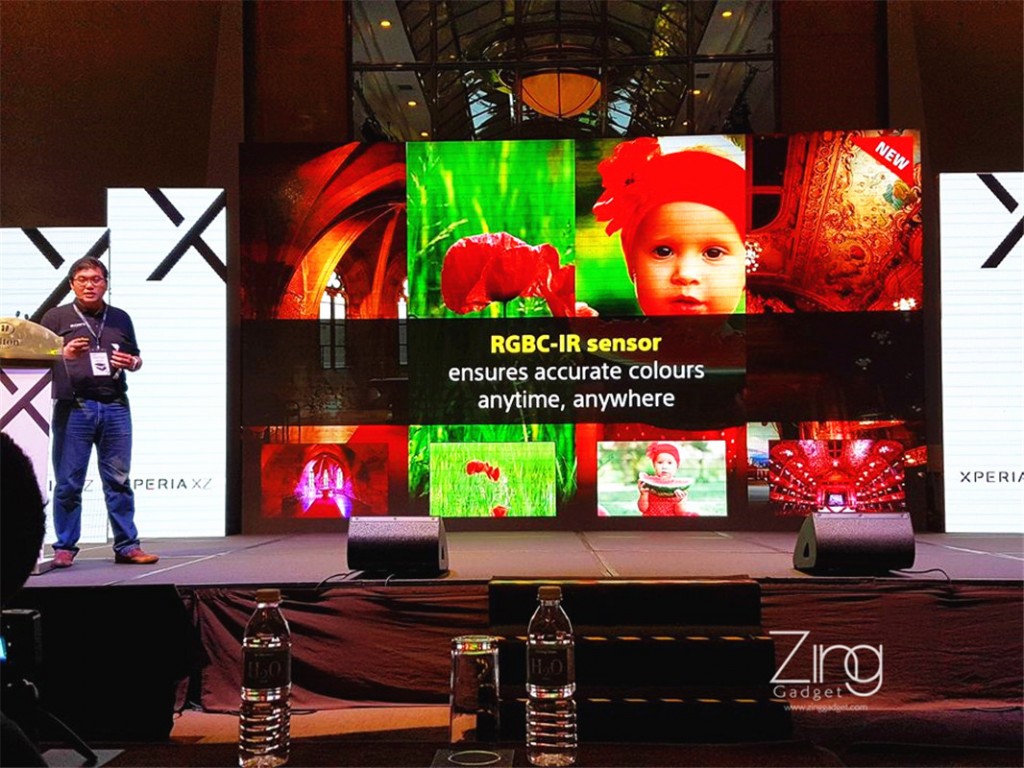 The two Sony Xperia X flagship comes with the same 23MP Sony Exmor camera with triple image sensing technology that is able to shot vivid and clear picture along with laser autofocus and all new RGBC-IR sensor. 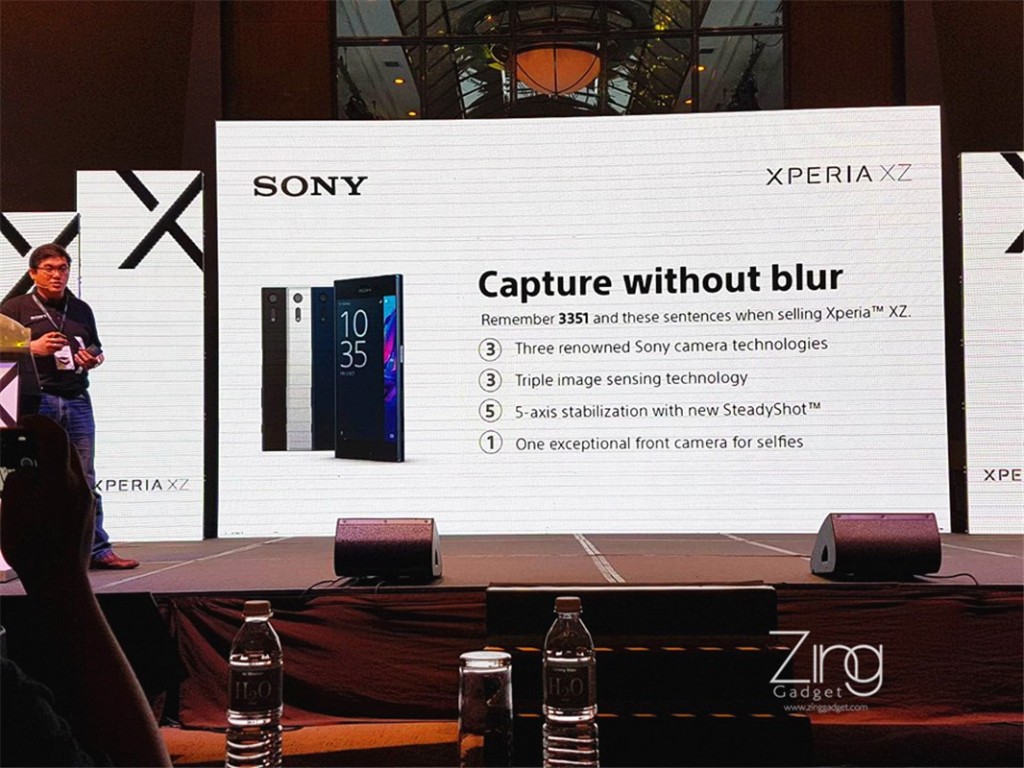 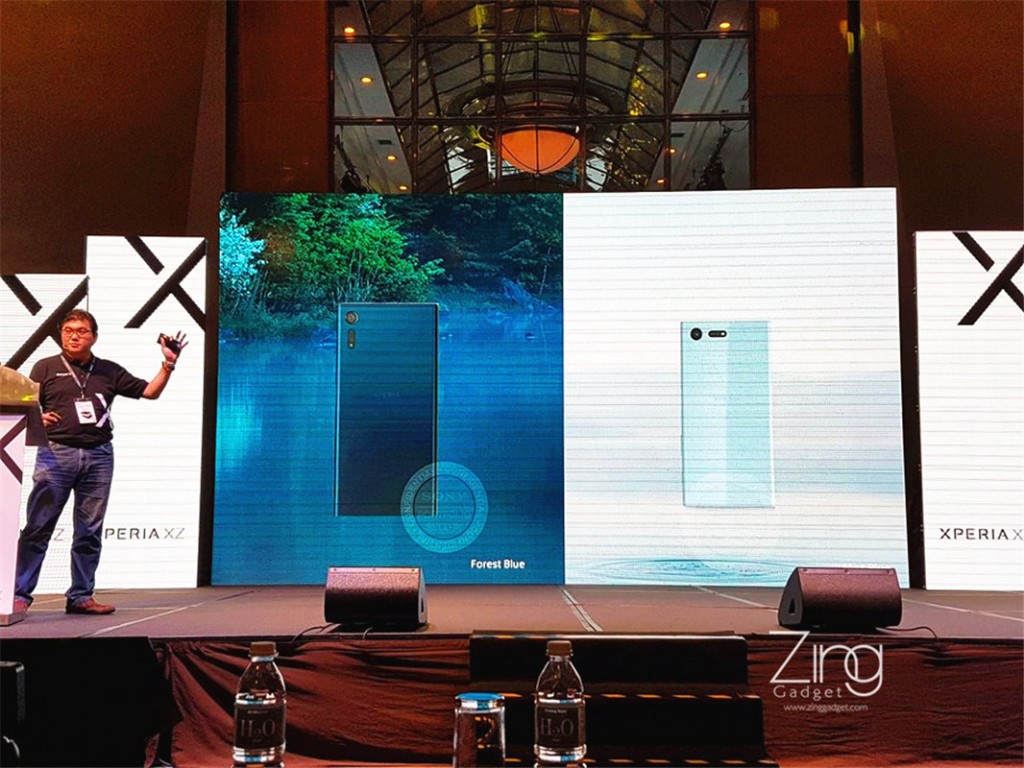 Xperia XZ and Xperia X Compact comes with unique colour – Forest Blue and Mist Blue which have their own unique characteristic. 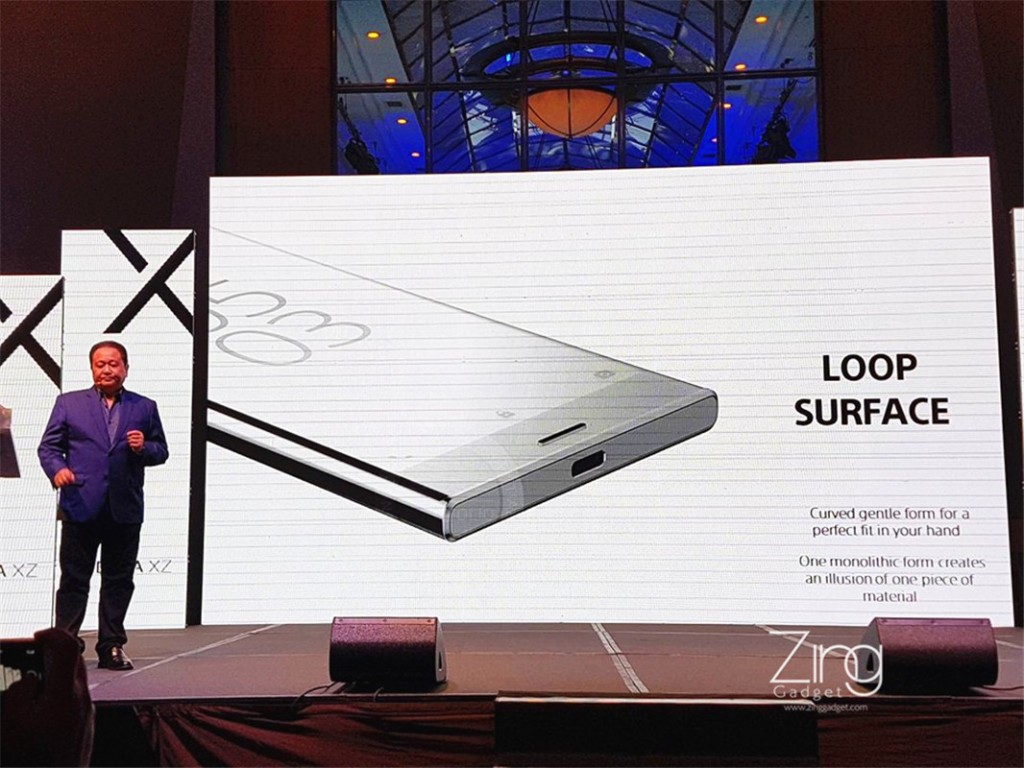 Sony also implemented the Loop Surface where the edge of the smartphone comes with a rounded design for better gripping. 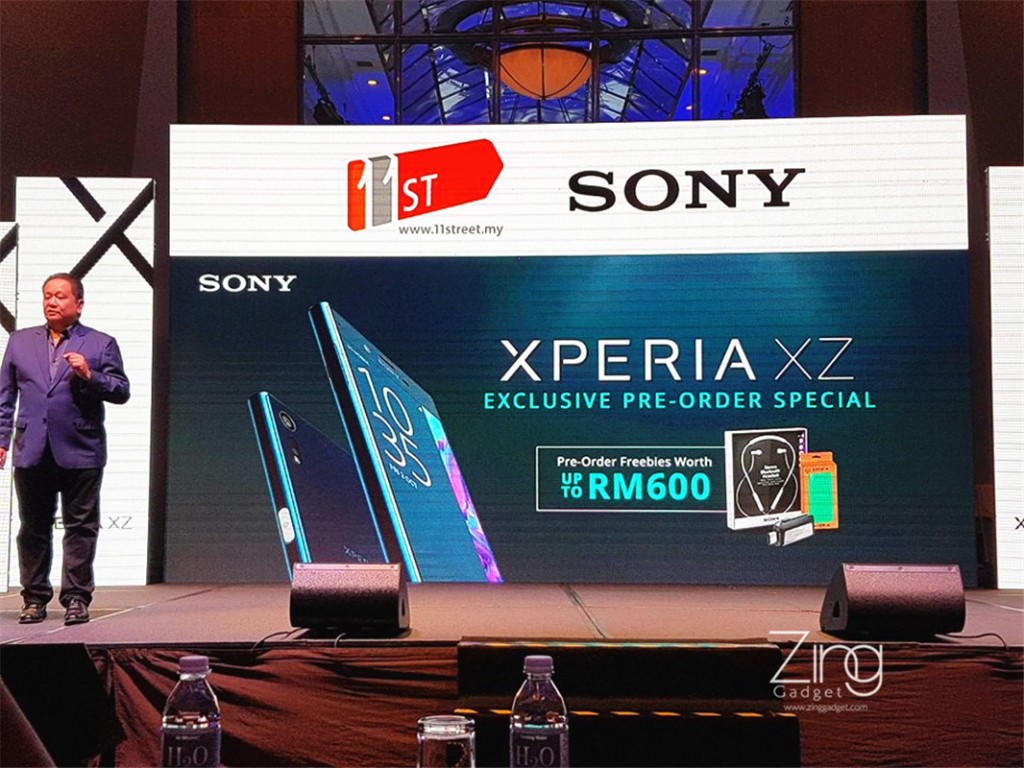 The Xperia XZ and X Compact will be available on 7th October onward at RM2699 and RM1999 respectively. Sony enthusiasts can purchased it through Sony Center or nearest Sony Mobile store.

For those who pre-order the Xperia XZ through 11street, you can stand a chance to win gifts worth RM600 which includes Sony Bluetooth headphones, flash OTG, screen protector and more.

Moments ago, Xiaomi has launched the Redmi 5 and Redmi 5X mid-range under the RMB1000 price tag at China that brings competitiveness to the Chinese ...