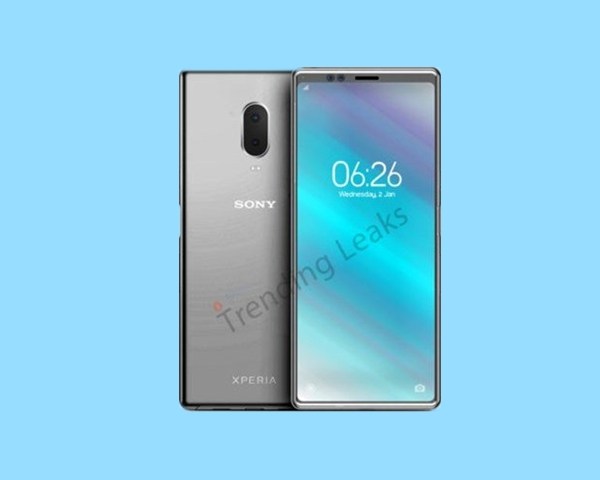 Sony biggest highlight on 2019 would go to the next generation Sony Xperia XZ line-up. In an interview betweek Don Mesa at CES 2019, Sony Mobile VP has revealed some information on the upcoming XZ4 line-up.

After the poor sales performance on 2019, Sony will be releasing a new smartphone at Mobile World Congress this year which will broadcast and demonstrate their new direction after reorganization. This is because Sony has a major reorganization in their business and their head of video department is now relocated to mobile communications mobile

When asked whether will Sony continue will the Compact lineup, Sony Mobile VP Mesa exprezsed that they had been adhering to the Compact series for a long time and with the wide variety of display size, consumers today are more fond towards large screen devices which presents more content.

Although Mesa didn’t give a clear yes or no, it is very possible that Sony could discontinue the Compact line in the future. He also talked about the 5G devices in which they will not be too eager to launch it until the market is mature enough.

The new subsidiaries of P1 company, Webe has gone official last week and started as a crowdsourcing company. However on their secret hidden “Pioneer Plan”, ...