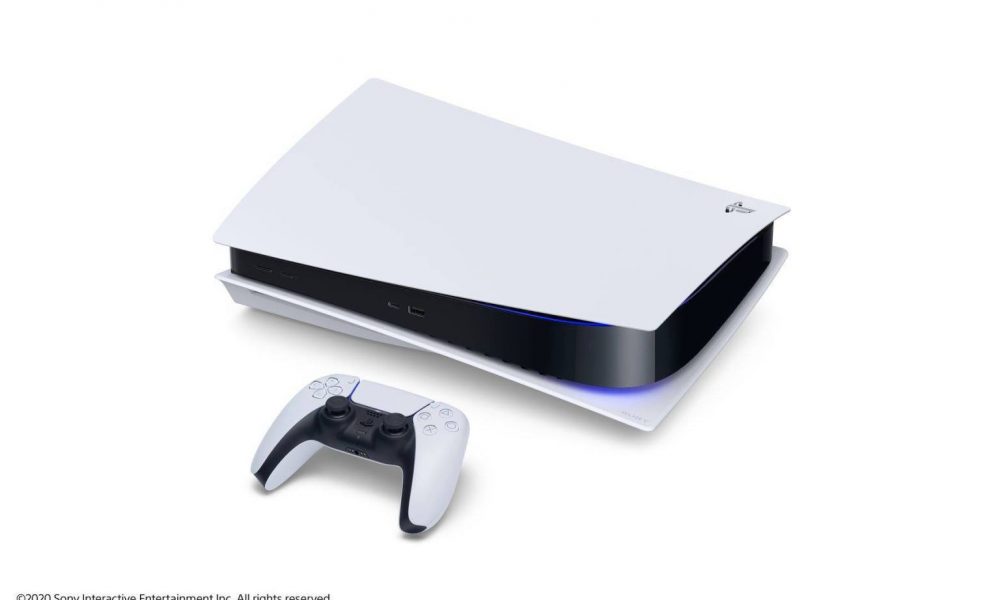 The PlayStation is one of the greatest advancement in console gaming to date. To bring up better compatibility in games, PlayStation 5 is able to work with PlayStation 4 games. But if we have own a game on PlayStation 4, would it be able to retrieve it again for PlayStation 5?

In an interview with Sony by GamesSpark, Sony expressed that the upgrade from PS4 to PS5 games while retaining ownership all depends on developer control.

In the current Microsoft Xbox Series X gaming platform, Microsoft uses a “Smart Delivery” feature which gives you ownership of Xbox One game to future of the Xbox platform. You can save money while playing the game on the newer generation.

As Rockstar and Bethesda studios has re-introduced the GTA V and Skyrim into the PlayStation 5 platform, getting them for free even you have own it on PlayStation 4 seems not possible.

While quad-core and octa-core is now become a common term in mobile processor, the Taiwan electronics chip manufacturer MediaTek has breakthrough the limit of their octa-ocre ...