Sony sending out invitations: Xperia M4 Aqua and C4 to be launched on 11 June! 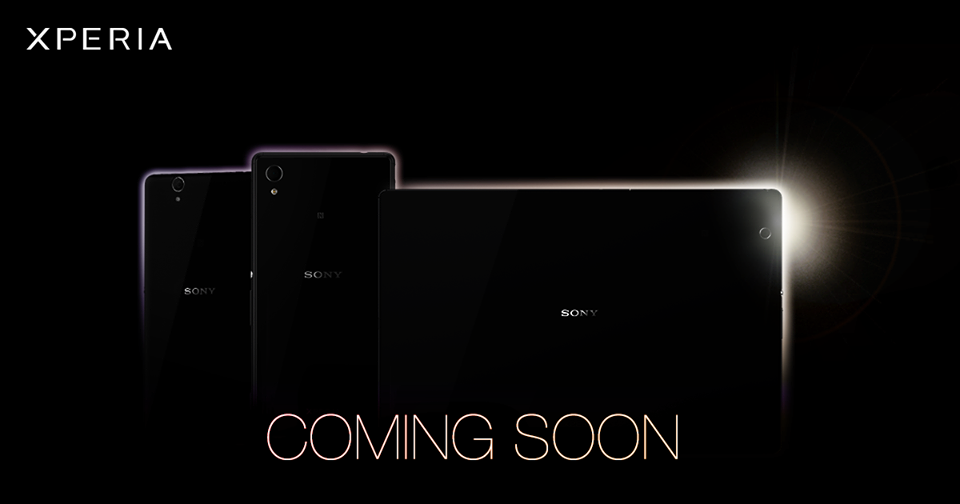 Last few weeks we’re discussing and guessing the 3 new models of the Xperia device to be debuted on upcoming months. This time, Sony has been sending out invitaiton to media in Malaysia for their release of the upcoming Xperia smartphone. It was confirmed that Sony Malaysia is planning to launch Xperia M4 Aqua and the Xperia C4!

If you started wondering… Where is the Xperia Z4 Tablet?! Sony has not official announce the release of the Z4 Tablet in Malaysia but nevertheless it is still likely to bring to Malaysia in sooner time.

The Xperia M4 Aqua and the Xperia C4 belongs to mid-range device while the C4 is more marketed towards a selfie smartphone. If you like taking selfie, then you might want to stay tuned to us on the 11 June 2015.

However, Sony whispered that they will be unveiling a new flagship device which is likely to be the Xperia Z4 tablet. Sounds promising, right? There is no official confirmation till now so we will update you more during the Sony launch event!

Facebook collaborates with PDRM for to alert for missing child

On the 4th November 2016, Facebook has announced its partnership with Pols DiRaja Malaysia (PDRM) for the collaborative effort to tackle and seach for missing ...