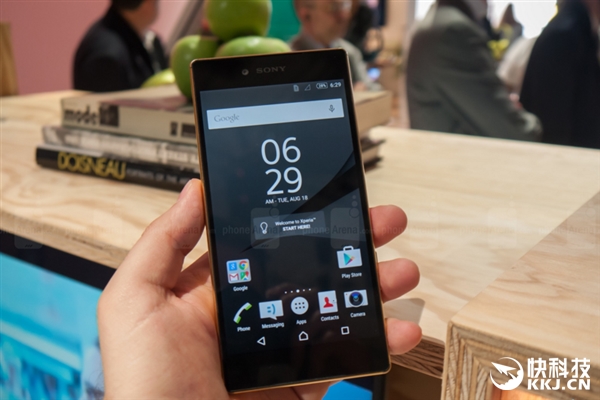 Sony has introduced the Xperia X series as the replacement for their previous Z series smartphone line, but its business didn’t do as well as the last few years. However, Sony has begin its preparation for the launch of 3 new flagship smartphone, which we expected it to reveal on the upcoming Mobile World Congress next year. Nonetheless, some of the hardware specifications of the 3 flagships has been revealed and let’s see what’s new.

The three flagships that will be launched by next year comes with display sized at 5.2 inches and 5.5 inches while the other comes with a 4K display.

However, it is slightly dissapointed that the new flagships will still be powered by Snapdragon 820, despite the Qualcomm Snapdragon 835 will be delivered by next year. At last, the 3GB RAM from the Xperia XZ flagship will be getting a new upgrade on their new flagship with a 4GB RAM for better multitasking.

On its camera, the Sony Xperia’s new flagships is rumored to come with the new Sony IMX400 sensor that relies on multiple DRAM, increased electronic shutter speed that achieve stable shot for steady image.

As the Sony Xperia XZ has did a decent job on its camera, we get our finger crossed while we anticipate the new flagships of 2017.

Xiaomi 5C with Xiaomi own SoC unofficially arrived in Malaysia!

Earlier this month, Xiaomi has launched a new Mi smartphone powered by their own SoC, the Surge S1. The new smartphone, dubbed Xiaomi 5C has ...