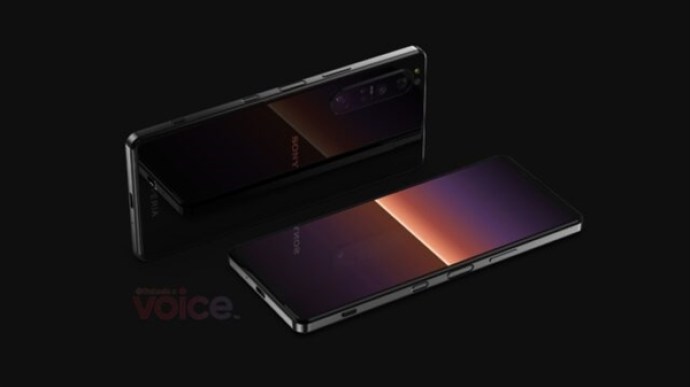 Sony official Weibo account has recently announced the launch event of a new Xperia model which will be held on 14th April this year.

The Xperia model that Sony brings is very likely to be the Xperia 1 III, Xperia 10 III and Xperia 5 III model.

Following previous onleaks post, the Xperia 1 III has an OLED display without notch followed by triple rear camera with telescopic function. There is also a hotkey to bring out voice assistant.

As the major player in the music industry, the Sony still kept their 3.5mm audio jack on their phone.

About a night ago, Apple has launched the new iPad Pro that brings new high performance processor, iconic FaceID authentication and other new features. Let’s ...