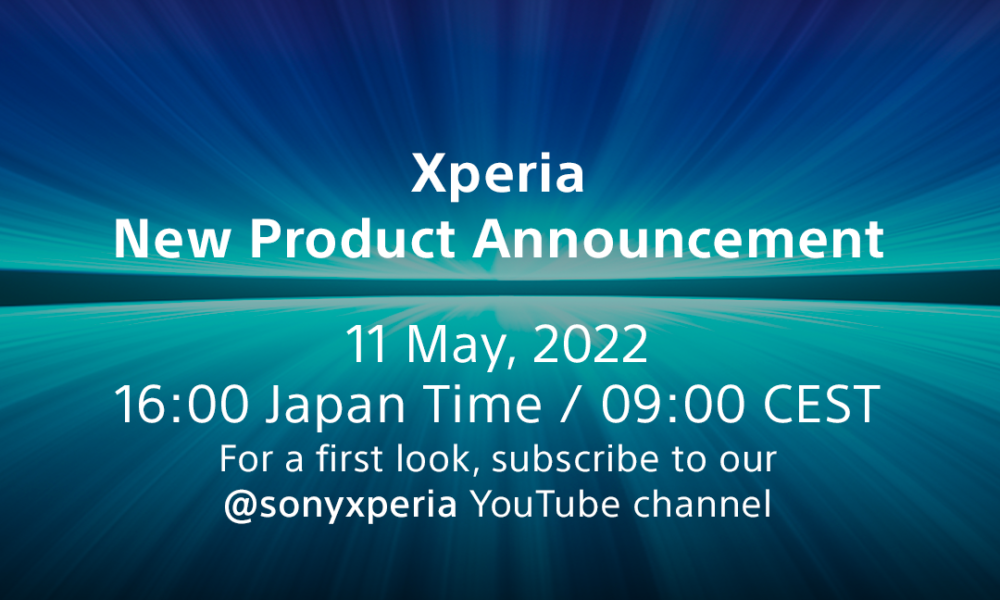 With May coming in just a few days, there will be many smartphone company launching their device in that month. This also includes Sony, which just debuted their upcoming Xperia flagship smartphone on 11th May 2022 16pm Japan Time.

In the Sony Xperia teaser on YouTube, it shown the development history of the Xperia smartphone. This includes the first ever Xperia I smartphone and it is now coming to 4th (IV) generation.

According to leaks surfaced online, Sony Xperia IV will be featuring triple rear camera with 48MP lens and supporting up to 16GB RAM and 512GB ROM. It will also has a 6.5 inches 120Hz display, a 5000mAh battery and support 45W quickcharge. It still brings their iconic side fingerprint sensor and retains 3.5mm audiojack.

Sony also could be launching a mini version of the Xperia 5 IV and a mid-range Xperia 10 IV.

Stay tuned for update on 11th May!

Yup! The Realme which will be arriving in Malaysia by 7th November has established strategic partnership with Shopee, one of the Malaysian largest online retailer ...