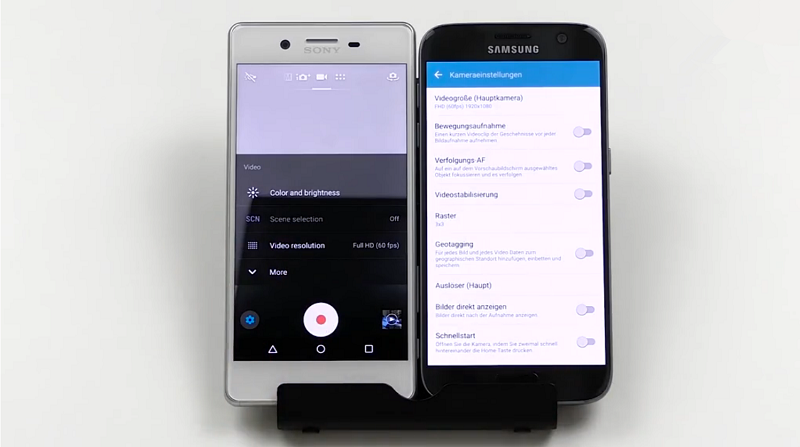 Soon after the launch of Xperia Z series smartphone, the overheating issue due to bad thermal management on the smartphone and system on chip is one of the known issue of the new Sony smartphones. However, the overheating problem has seem to be depleted when the Xperia Z5 was launched. Nevertheless, the new Xperia X series suffers the same fate of overheating as previously reported on older Xperia device. This time, the SoC works fine but the camera module starts to overheat and shutsdown eventually after 10 minutes.

Here is a video about the overheating test on the Sony Xperia X in comparison to Samsung Galaxy S7.

As the narrator and the video suggest, the overheating issue does not seems to arise from the processor but the camera is the one accused for. The camera on the Sony Xperia X has decided to stop working after 10 minutes for the whole camera module to cool down. Does your Xperia X suffers from the same fate?

Recently Huawei has been busy sending out their official media invitation for the launch of the Huawei P9 happening in Bali Indonesia. When we first ...