With the rise of Sony XZ2 and the XZ2 compact during the MWC 2018, these 2 new models have given a fresh perception on Sony’s way of designing a smartphone that has a new refreshed design no longer similar than its predecessor. Recently, Sony Malaysia had just sent out media invites to witness the launch of the XZ2 and its series locally on 22th March this year. 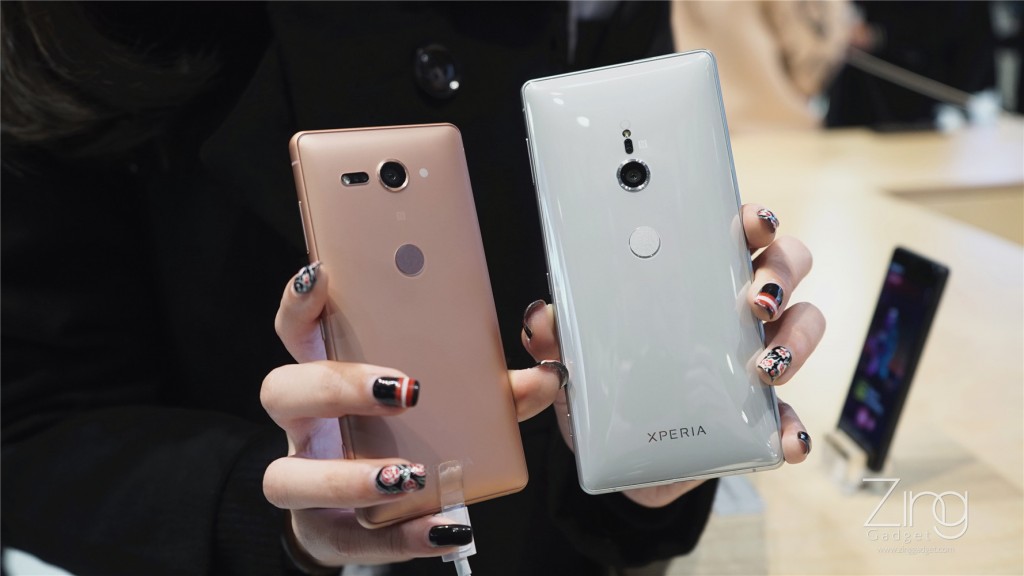 As the resemblance of Sony flagship, Sony Xperia XZ2 and XZ2 Compact will be powered by Snapdragon 845 along with 4GB RAM and 64GB ROM. It will shares a 19MP Sony IMX400 camera and a 5MP front facing camera. The water resistant feature should not be a question as it has been a long ‘trademark’ for all Xperia devices since the first generation. 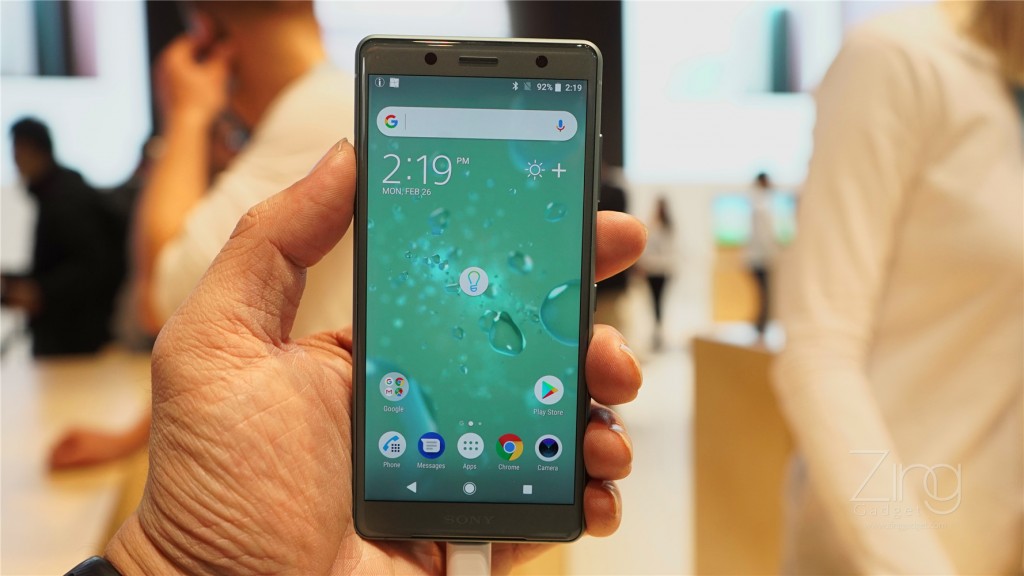 U Mobile teasers hints arrival of Razer Phone 2 in Malaysia

The first Razer Phone designed by the iconic gaming company has taken the headline with the 144hz display, something that you won’t see on a ...