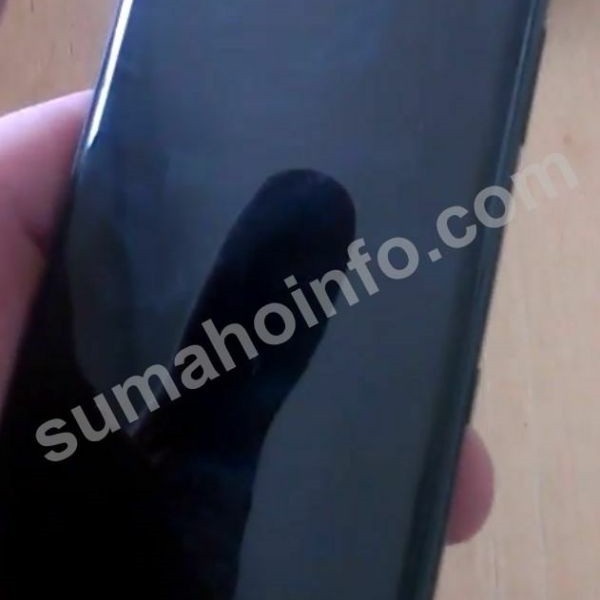 Given that Sony has just launched the Xperia XZ2 flagship in Malaysia few months ago, a new rumor on the new generation Sony Xperia XZ3 was leaked online, showing its curved design and unique camera arrangement by PhoneArena. 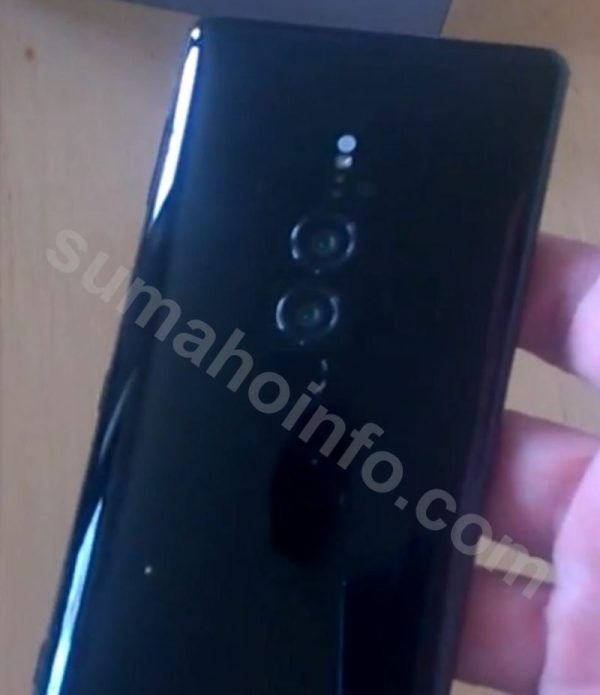 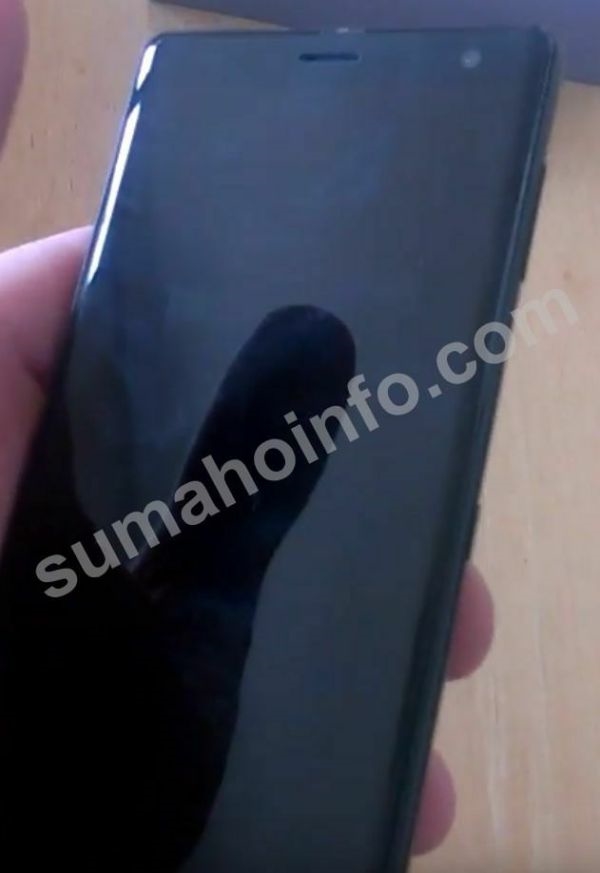 In contrast with Xperia XZ2, it doesn’t comes with design changes that are significant enough. However, it does have a dual rear camera aligned vertically on the middle of the rear panel, which is unique and never have been seen before. The fingerprint recognition sensor has then relocated to above the dual rear camera showing 3 round objects aligned right in the middle.

The XZ3 still features 18:9 display which is similar with the XZ2 while the top and bottom bezel are slightly widen to fit the front stereo speakers. 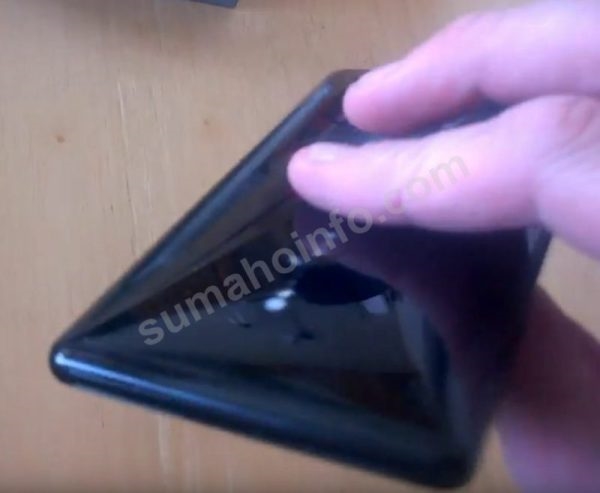 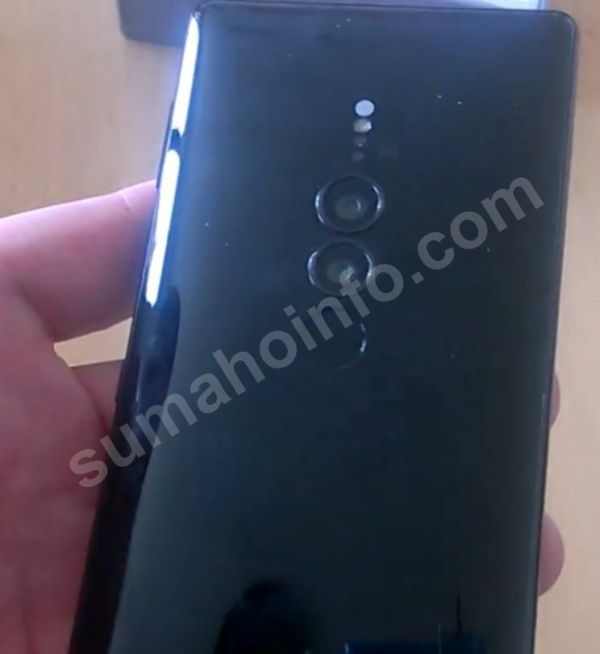 Rumor has it that the Xperia XZ3 will be sporting with Snapdragon 845, 6GB RAM and available in 64/128GB ROM. According to the Sony smartphone launch timeline, the XZ3 is expected to prevail on IFA coming September.