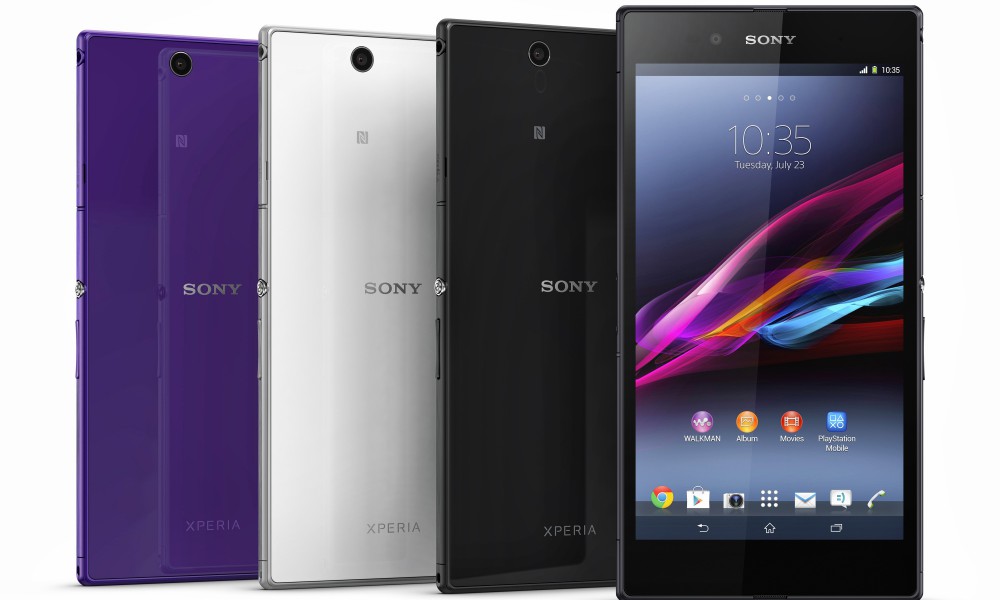 The Sony Xperia Z is one of the earliest smartphone in the Z series that branded with water and dust resistant technology. With the release of the Xperia Z in 2013 caused a great hype in the water resistant functionality, several smartphone manufacturers was inspired from Sony Xperia Z to create some smartphone that offers the same functionality. Since, it has been a long time that Sony rolled out the first Xperia Z. One of the Z users asked Sony Philippines about the possibilities of the Xperia Z running Lollipop, while Sony replied that they will be rolling out the lollipop update on next few weeks!

Based on previous news, Sony has already planned to roll out firmware updates on the Xperia Z series. After Sony replied to this user stating that Xperia Z will receive future Lollipop upgrade in Philippines, this could indicate that there will be future lollipop update in anytime soon.

One of the service provider in Australia – Telstra also listed a series of smartphone from Sony that will receive future update. Suprisingly, we saw that the Sony never decided to give up on the Xperia Z users. Instead, the Xperia Z can be upgrade to Lollipop 5.1 as the firmware upgrade and development are scheduled and expected to be released on 10 August.

It is a good news to all Xperia Z users, doesn’t it?

Yesterday night, Apple has announced an emergency recall on 15″ Macbook Pro sold around Sept 2015 to Feb 2017. They stated that the battery is ...