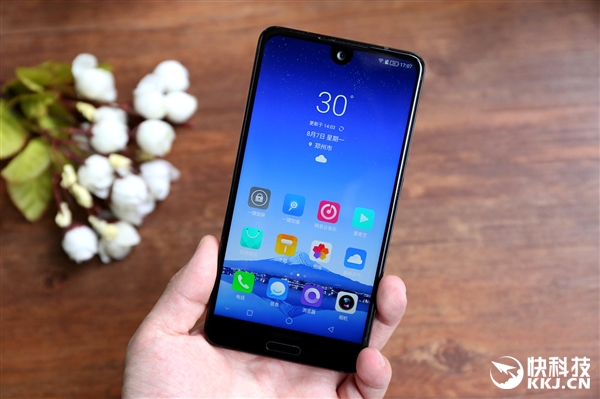 As the IFA exhibition is just coming around the corner this 31st August, it is known that Sony will be introducing 3 new flagships which are the X1, XZ1 and XZ1 Compact. The XZ1 Compact is the Sony smallest flagship smartphone to date and it is now rumored to be available around 10th September onward.

The XZ1 Compact also appeared on GeekBench database with the model number Sony G8441. It is confirmed to be equipped with a Qualcomm Snapdragon 835 chip and 4GB RAM. It comes preloaded with Android 8.0. The X1C also features a 4.6 inches Full HD display and a battery sized around 3000mAh. It will also sports a 19MP Sony IMX400 camera as its main camera.

Nonetheless, it is a brave act to goes against the norm by launching a small display high performance flagship this year.

Many tech companies has begin making their products more private following by the increased security and privacy awareness online. Google in the other hand has ...