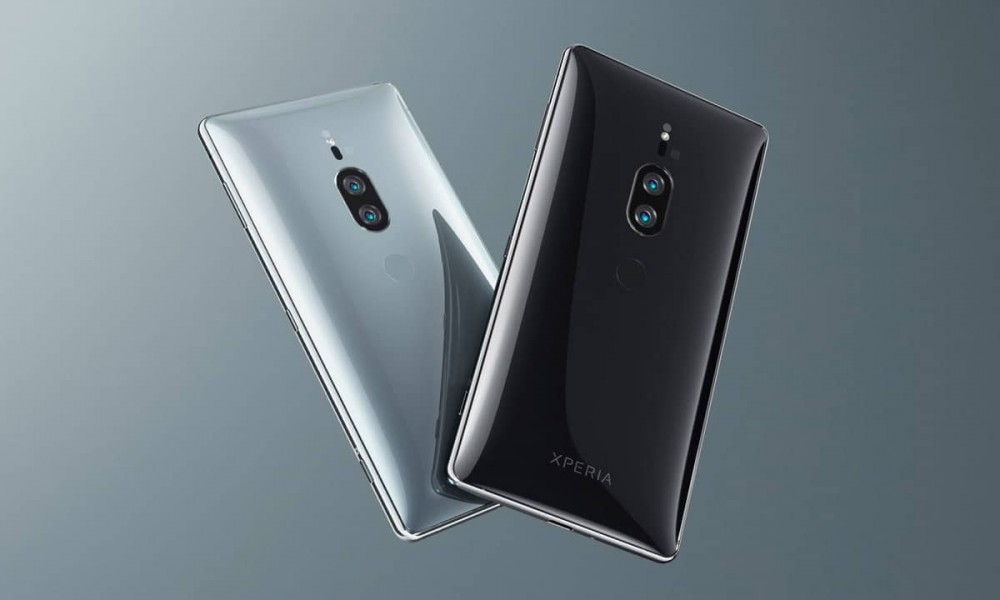 Speaking of Sony smartphones, their smartphone always has a bar shaped design as their legacy of all Xperia smartphones. Despite the design doesn’t differ greatly from previous generation, there are a lot of diehard Sony fans who like to support Sony Xperia products each and every year, as Sony usually packs some new technology and fused new hardware into each flagship every year. 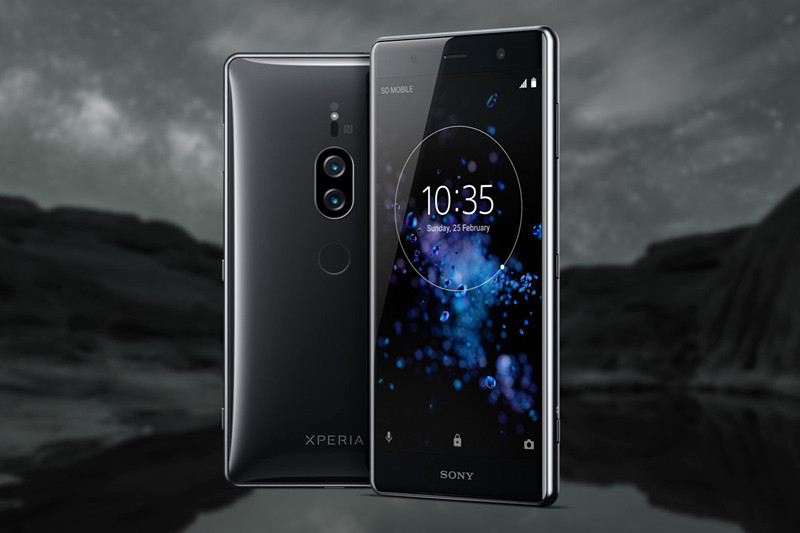 This time, a new Sony smartphone codenamed H8526 leaked on Geekebench. According to the Xperia codename tradition, the Xperia XZ2 model name falls in H81xx to H83xx, thus the H84 and H85xx should belongs to Sony Xperia XZ3 from the coming months. 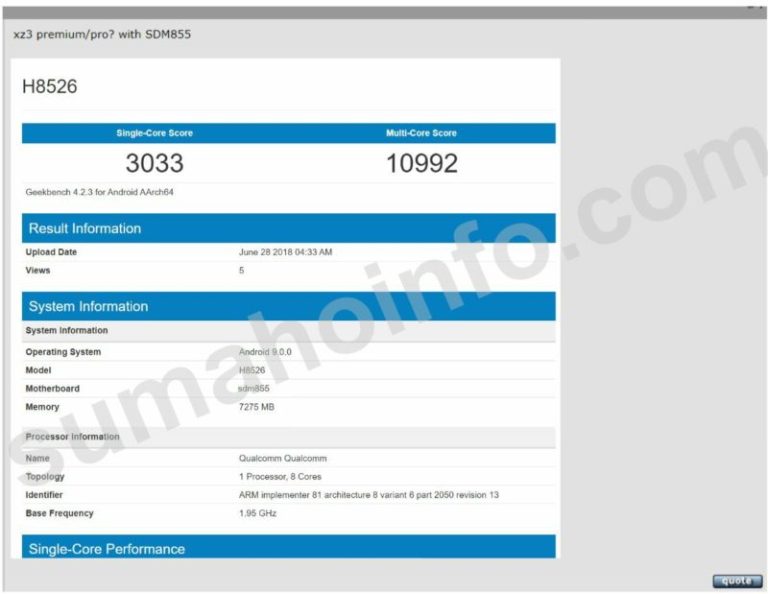 The alleged XZ3 Premium/ Pro packs the newest hardware which includes the unreleased Qualcomm Snapdragon 855 SoC that drives multi-core score up to 10992. It is also the first time that a Sony flagship premium comes with 8GB RAM and preloaded with Android 9. This should be a good news for all Sony fans nationwide as they have been anticipating the next generation smartphone. What could be their eye catchy highlighted feature this year?

The HTC 10 once again has appeared on the mobile news again. Ditching all the previous rumored specs leaks, the real hardware list for this ...