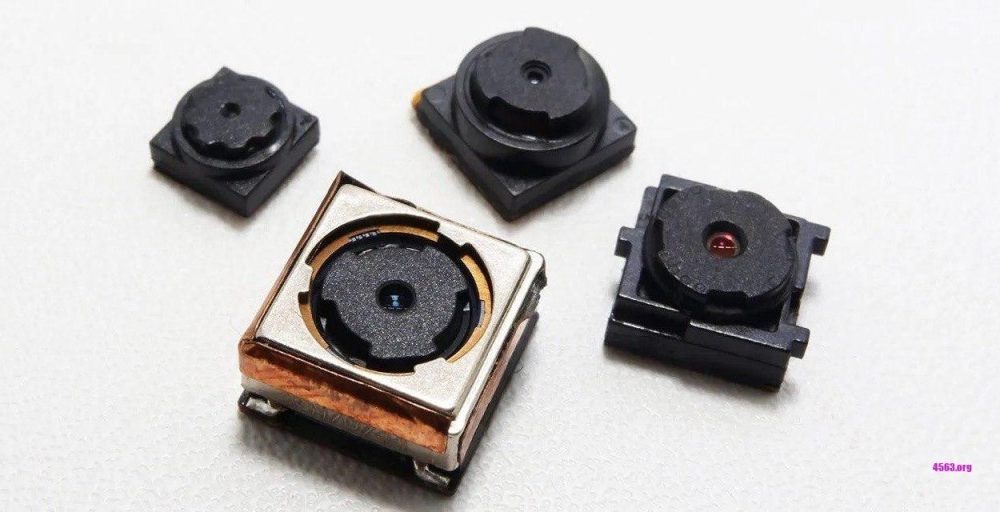 Although Sony smartphones sales has been declining over the years, their smartphone camera business is booming as they are the largest camera manufacturer and supplier for modern smartphones. Their executives even in-directly stated that 24 hours non-stop production is not even able to cope with the industry demands on Sony’s camera.

The majority of smartphones in the market now uses Sony’s imaging sensors and camera modules, which takes up 51% of total market share. As there are rising popularity of quad camera modules, Sony must be able to make the change to cope with industry demands.

As for now, Sony has now added a new manufacture plant in Japan which is expected to start on April 2020. This will help increase the quantity of production for Sony’s camera.

[Exclusive] 10GB Quota & unlimited calls only at RM120/month from U Mobile!

With everyone has started their spending craze on getting the best gadget deal for upcoming Chinese Lunar New Year, U Mobile has launched a new ...