SPOILER ALERT: The “O” from Android O has been revealed 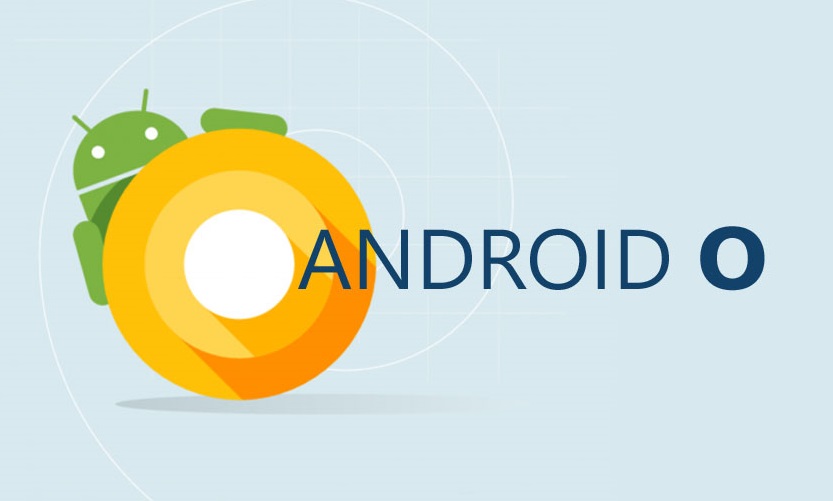 During each year, there will be speculations on the dessert name to be represented on the new Android alphabet. The new Android 8.0, or Android O will be officially available for newer smartphones before the end of August this year. The Android N has previously represented as Nougat so what could the Android O be?

While most user speculates the famous biscuit name – Oreo as the name of Android O, a new Android developer agreement has revealed the name for the Android O and it is named from Oatmeal Cookie.

Shifting towards the feature that it offers, the Android O was known for greater focus on the user experience and other features such as Autofill and Notification Dots.

What would be the feature you would like to see in the new Android?

Earlier today, Xiaomi had just launched their brand new Mi 9 as their newest flagship representation. Instead of focusing on price to value of a ...